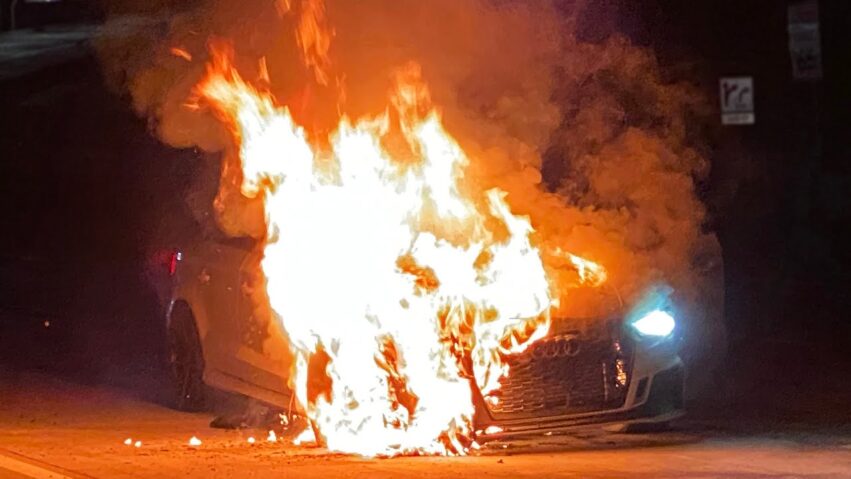 This was, without a doubt, the scariest moment of Kyle’s life. He was trapped in this 1100HP Audi RS3 for over 3 minutes while it was being consumed by fire. The entire time they had no brakes or any other way of stopping because the race ended around 150mph as they approached a very high overpass with over a mile of down hill pavement to travel before upward highway… The pin was in the parachute so it couldn’t be pulled, the engine shut off due to safeties in the computer and would not restart, the ebrake wouldn’t work, and Kyles last resort Fred Flintstone brakes didn’t do sh*t 😛 …The idea of pinning the car into a wall was considered but risked making it a lot harder to get out and could have rapidly worsened the fire if anything ruptured. Big thank you to the driver for keeping his cool and getting the car stopped without making things worse.

Cause of the fire was determined to be a melted brake line quick disconnect, spraying the hot brakes igniting the fluid, working its way into the engine bay. Pumping the brakes after the race fueled the fire even further. Shortly before the car stopped the fuel line melted through creating the flames to grow rapidly 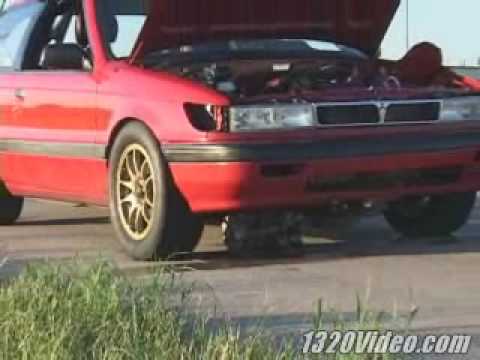 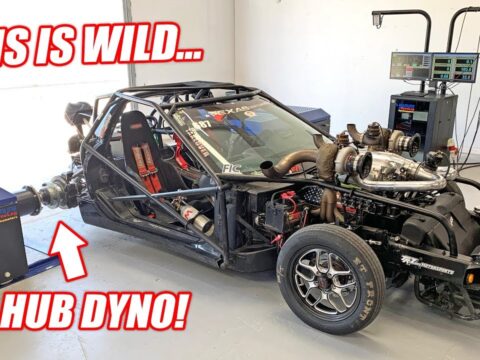 0 136
Our First Time on a HUB DYNO! Andddd We Found Leroy’s Weak Point… 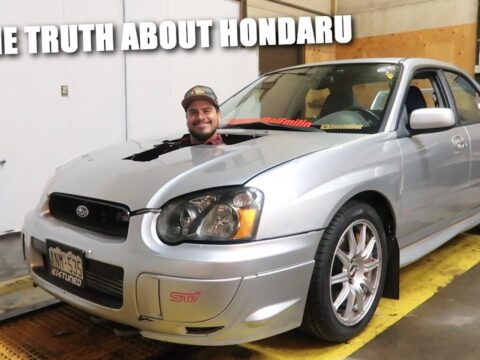 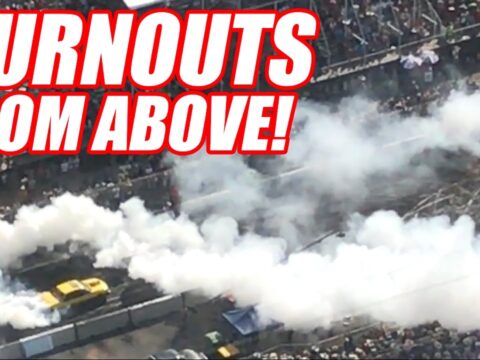 0 161
Watching Burnouts From a Helicopter!

29 2850
6 UNBELIEVABLE ELECTRONIC GADGETS PRISONERS CAN BUY
2016-09-18 50 Comments
You won't believe some of these electronic gadgets prisoners can buy while incarcerated! Even I was shocked!! And I spent...

Police in the U.S. kill at a rate 30X higher than non-police
Man tased by police after being stopped for jaywalking