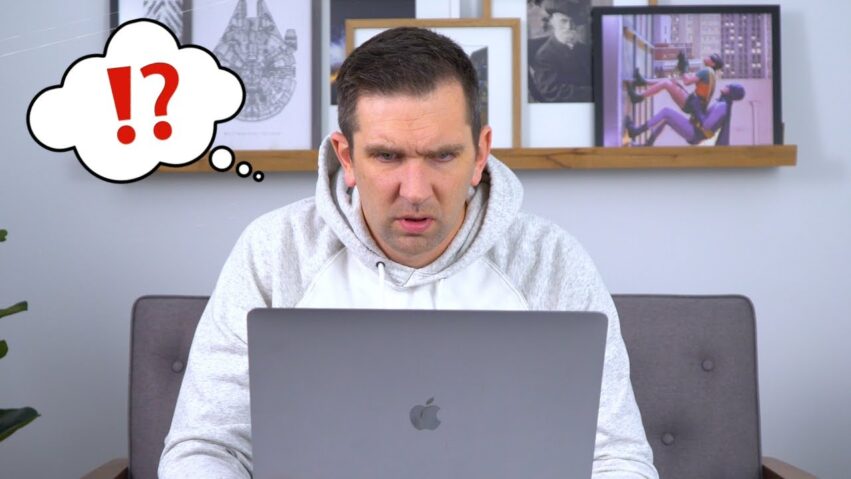 Get Surfshark VPN at https://Surfshark.deals/pleasantgreen – Enter promo code PLEASANTGREEN for 83% off and one extra month free!

If you ever get a message from Gabbie Carter or someone else claiming to be in the adult film industry, do some research before doing business with them. This video takes you behind the scam.

Note: This video originally contained some disparaging remarks towards those who work in the adult film industry. I now regret those comments and have edited them out of my video. Though I am not a supporter of adult film, it’s not my place to shame someone for their decisions. I apologize for those remarks and will do better moving forward. 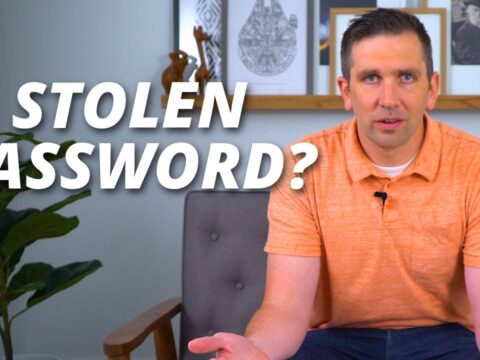 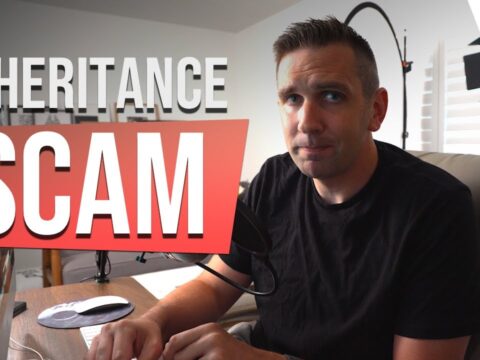 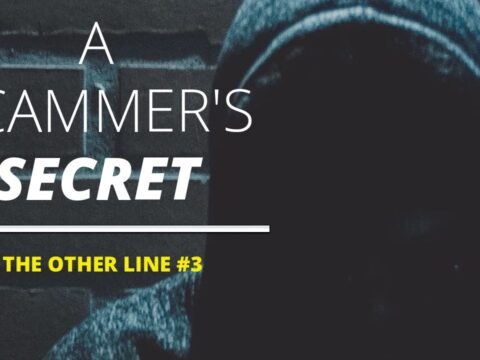 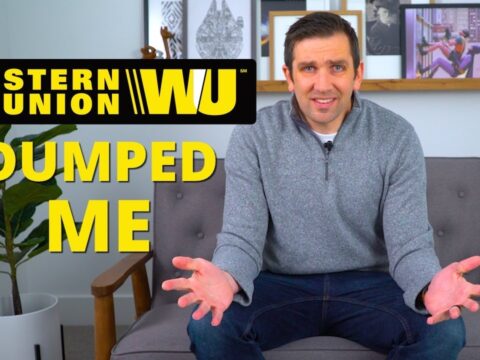 0 167
Western Union Banned Me For Life

0 24
‘Role of the Supreme Court is to be in step with the Constitution’: Carrie Severino
2022-06-26 30 Comments
ABC News’ Trevor Ault spoke with Judicial Crisis Network President Carrie Severino about the conservative movement’s major victory as the...