Some experts fear the highly contagious COVID-19 U.K. variant could be the start of a new surge in cases and hospitalizations. Reports say young people are driving new outbreaks. 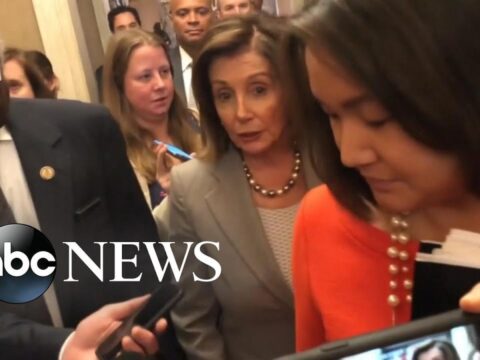 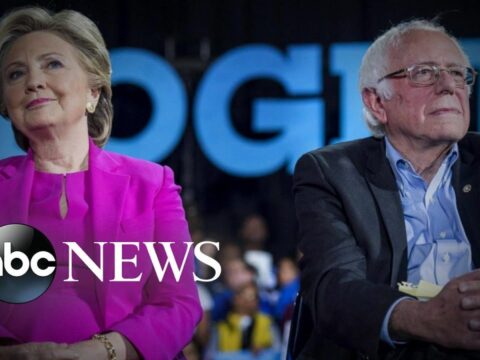 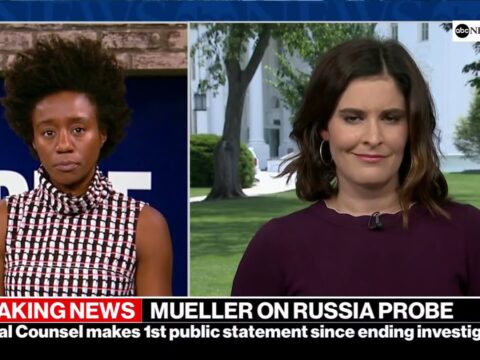 0 8
Fatal shooting in Illinois, active shooter ‘neutralized’
2021-11-28 35 Comments
At least one person was killed and four police officers wounded when a shooter opened fire at an industrial park...

0 18
Bundy 20/20 Pt 2: Ted Bundy murders women, whose disappearances cause fear around Washington
2021-11-28 28 Comments
WATCH THE FULL EPISODE: https://hulu.tv/2YecO8i Police warned women in the area to stay out of alleyways, travel in two's or...