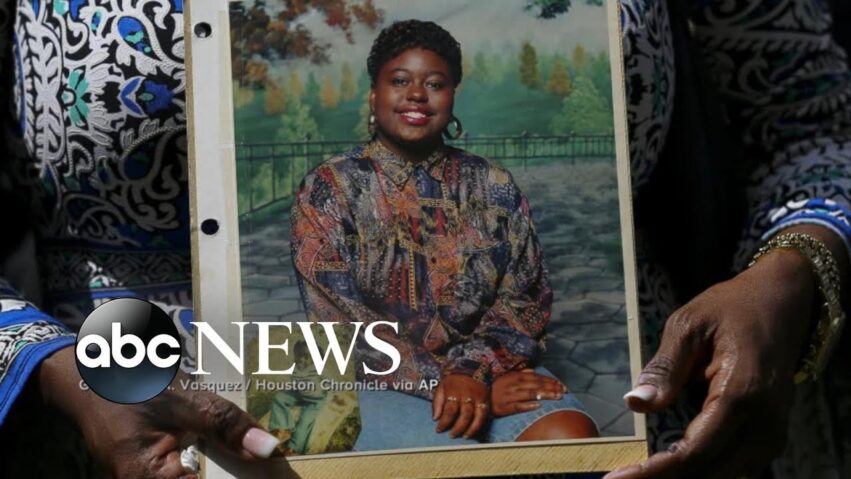 ABC News’ Linsey Davis speaks with the daughter of Pamela Turner and civil rights attorney Ben Crump about the lawsuit filed on behalf of Turner, who was shot and killed by a police officer. 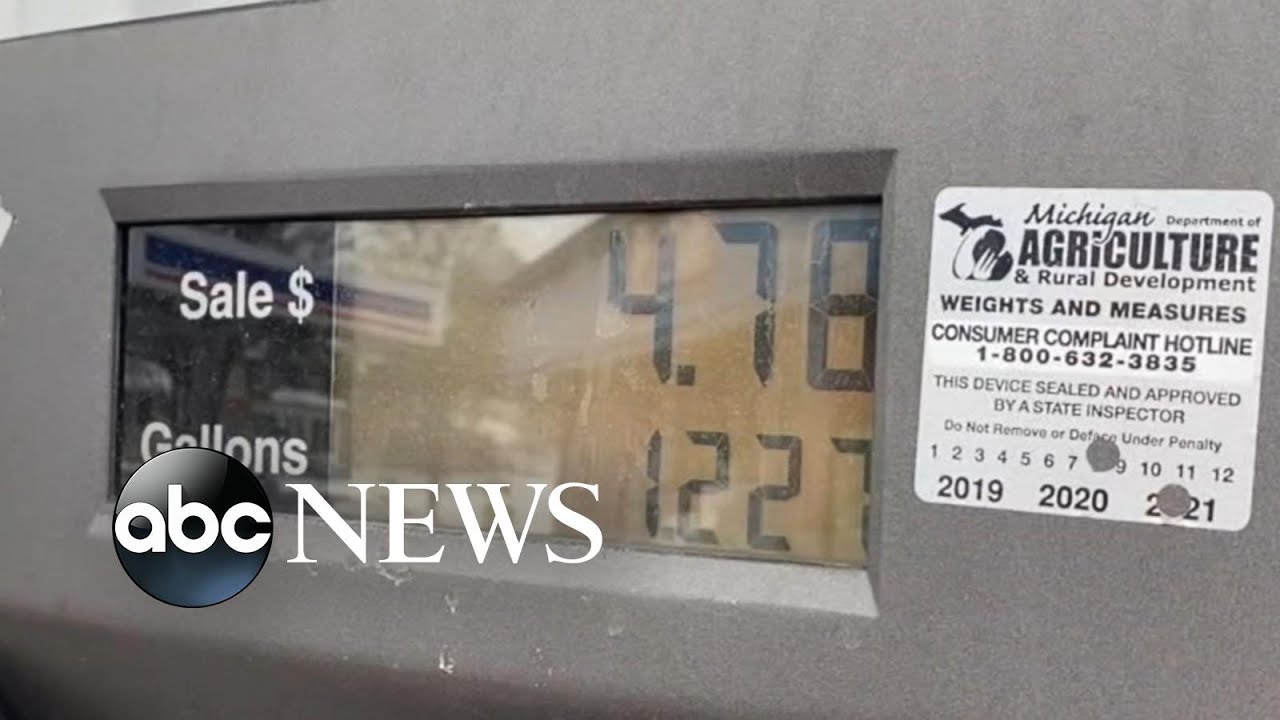 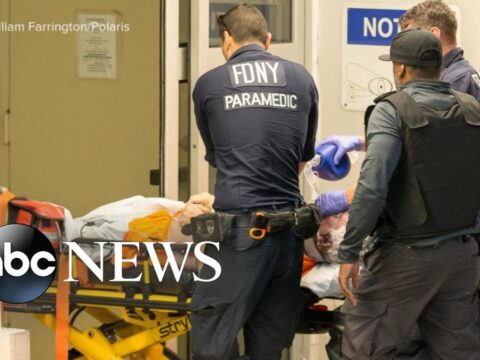 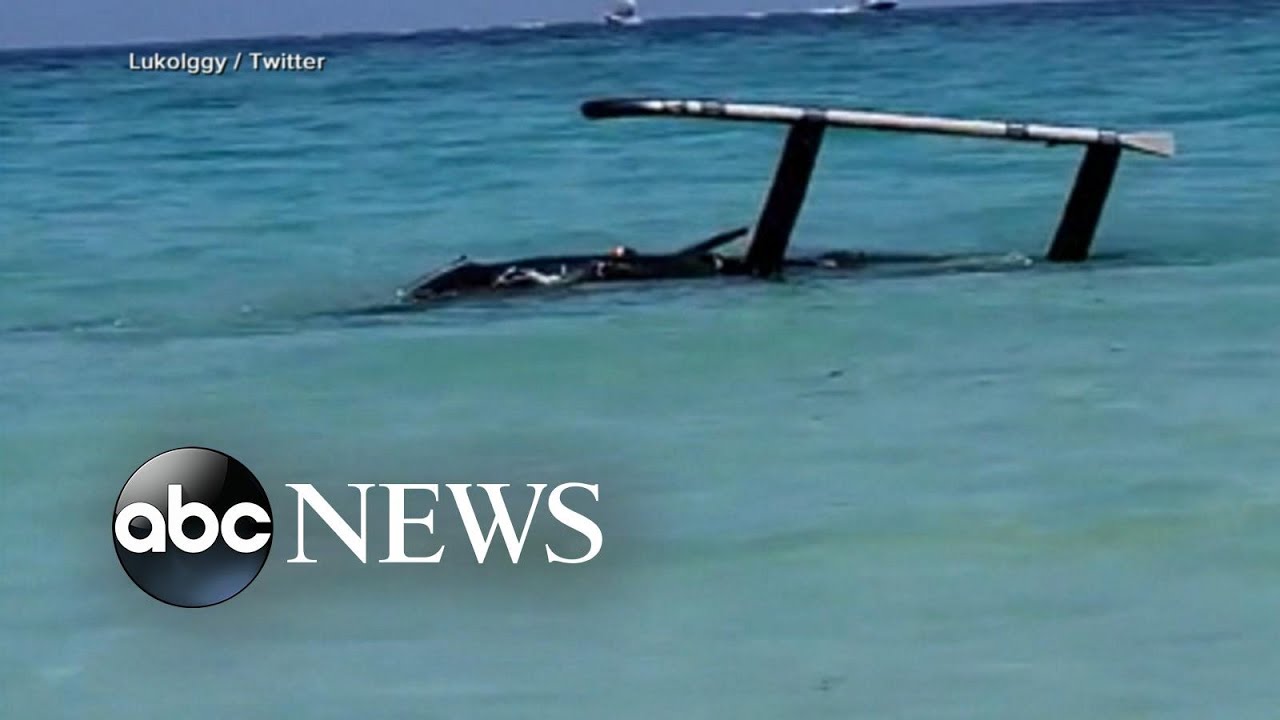 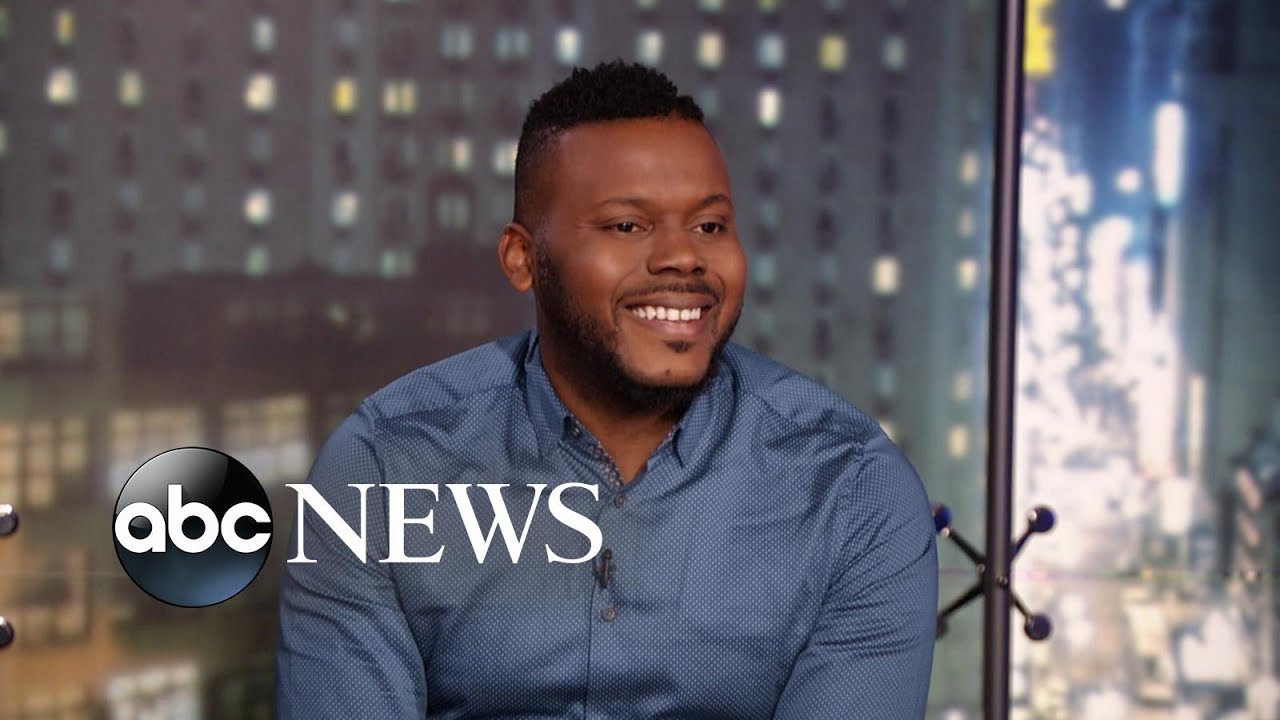 0 172
Full Booker Interview: What Trump Did Was ‘Extreme,’ Merits Senate Trial | Meet The Press | NBC News
2021-07-20 45 Comments
In an exclusive interview with Meet the Press, Sen. Cory Booker (D-N.J.) talks about the next phase of the impeachment process...