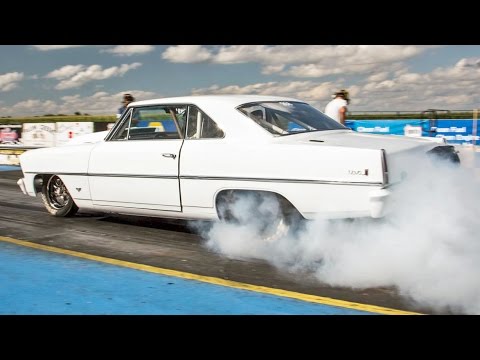 7 Second Chevy ii’s seem to be pretty popular lately, but man do they look good on and off the track! Testing took a toll on this beautiful machine as they got a little too much power off the line and ended up smashing the oil pan! Fortunately, they were able to source a pan and continue competing in the first annual King of the Corn Ethanol Nationals! Made possible by American Ethanol and Ignite racing fuel, some of the BADDEST CornFed Cars in the midwest came out to play, and this little chevy was one of our favorites! 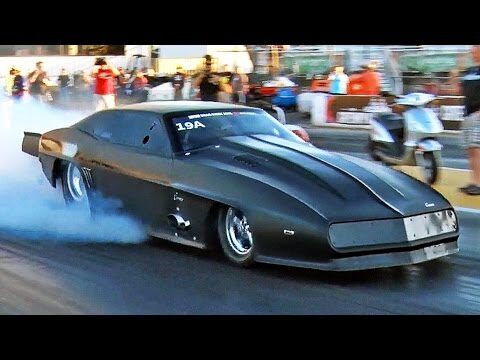 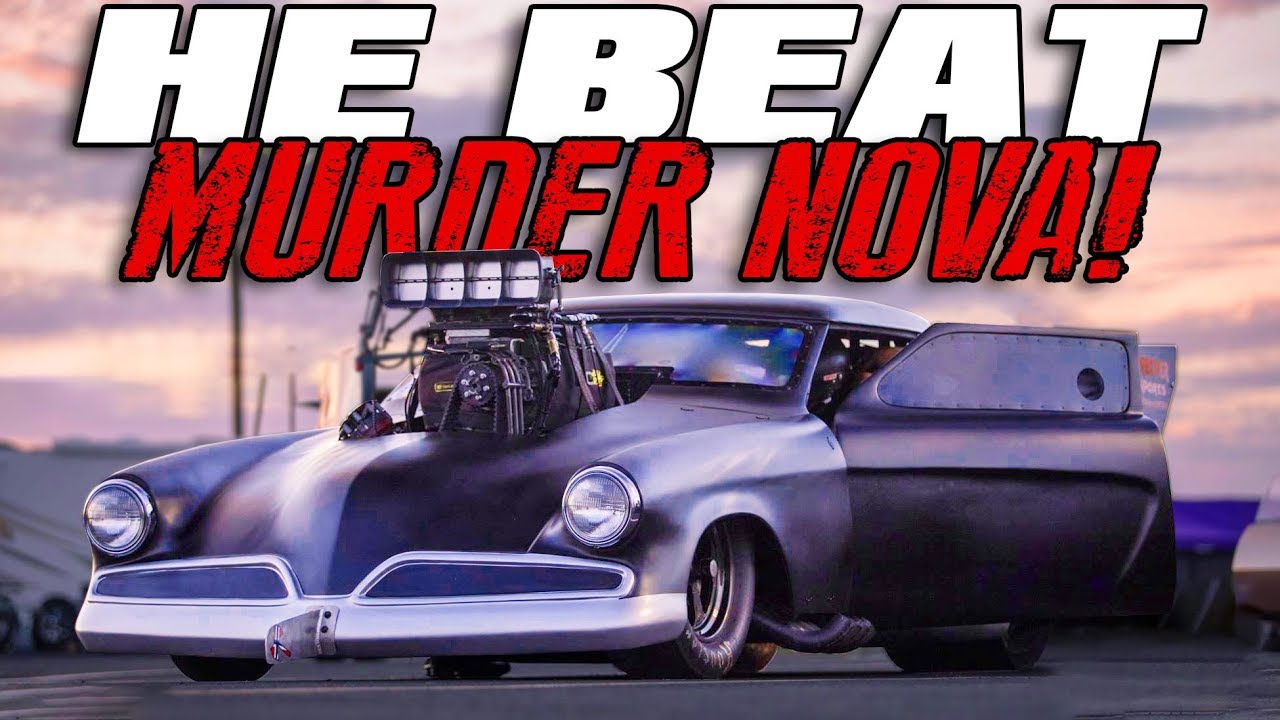 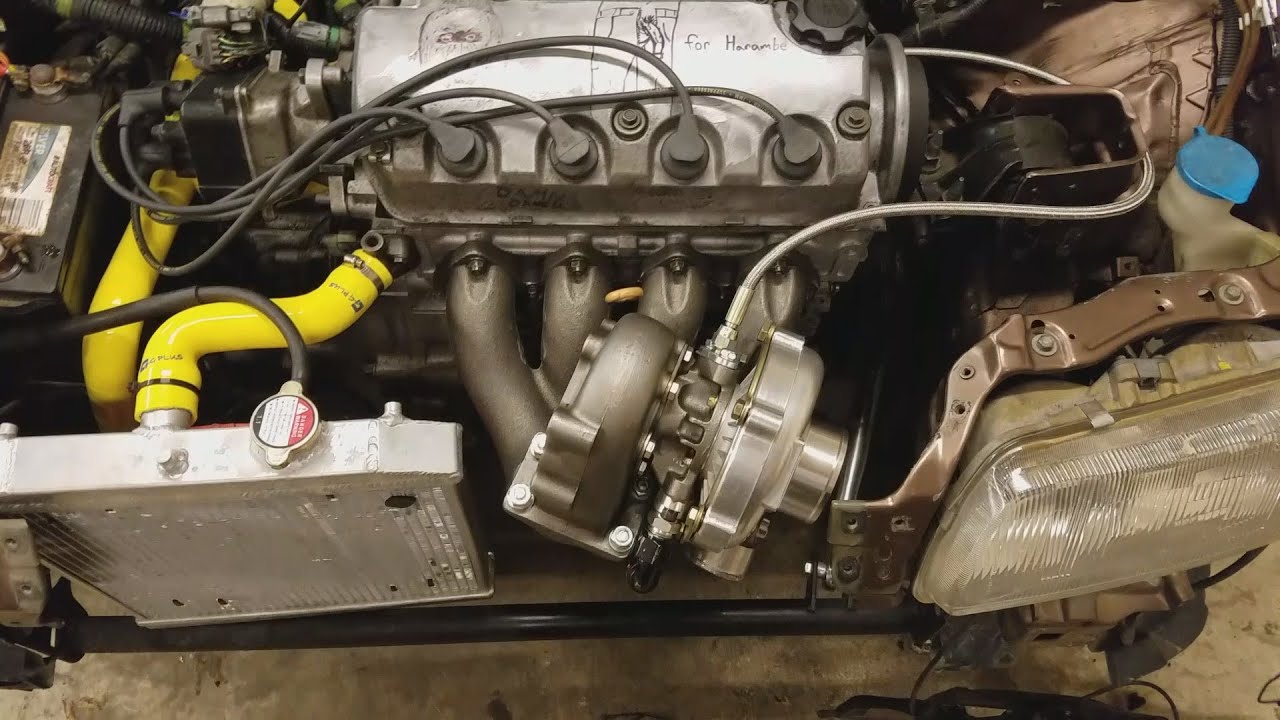 0 0
Federal Reserve chairman says economic recovery could take until end of 2021 l ABC News
2021-06-19 0 Comments
Jerome Powell explained the latest on how the coronavirus has caused a downturn in the U.S. economy as he looks...