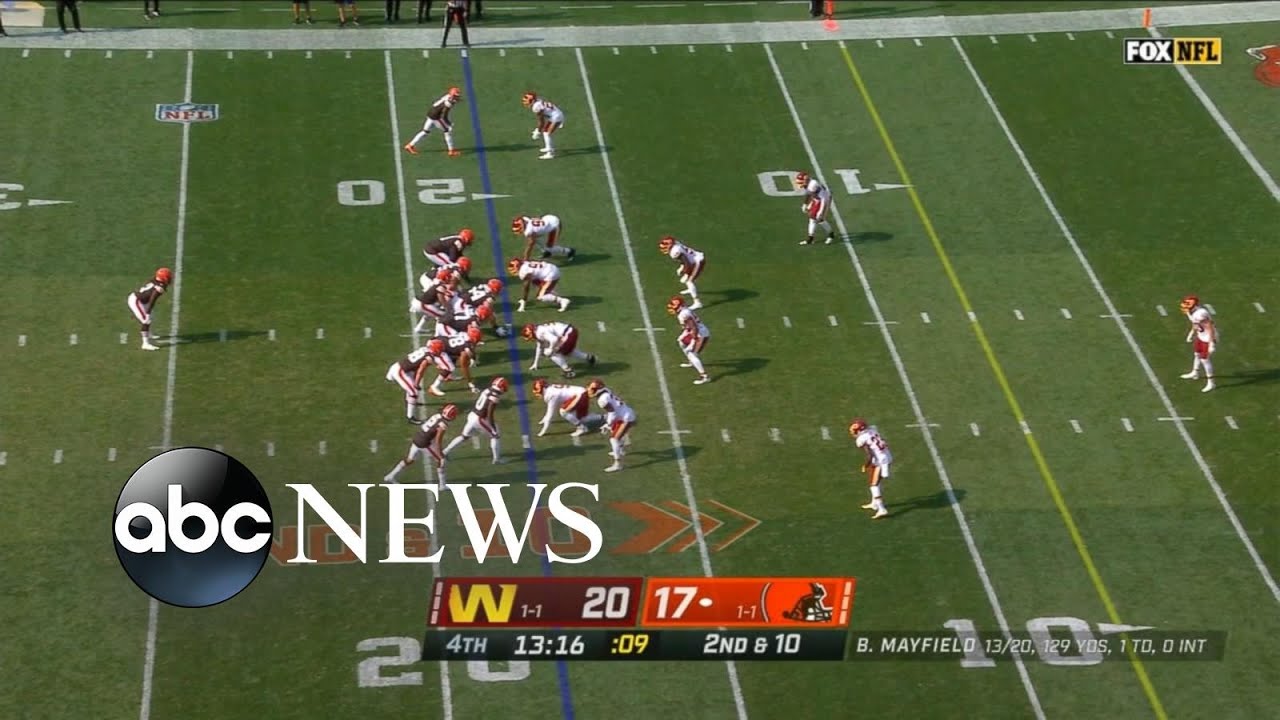 For the first time, women coaches were on both sidelines while a woman officiated Sunday’s game in Cleveland. ABC News’ Will Ganss reports. 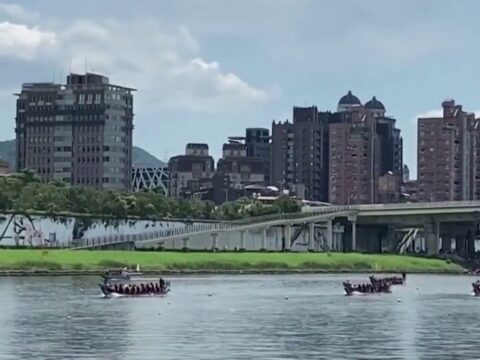 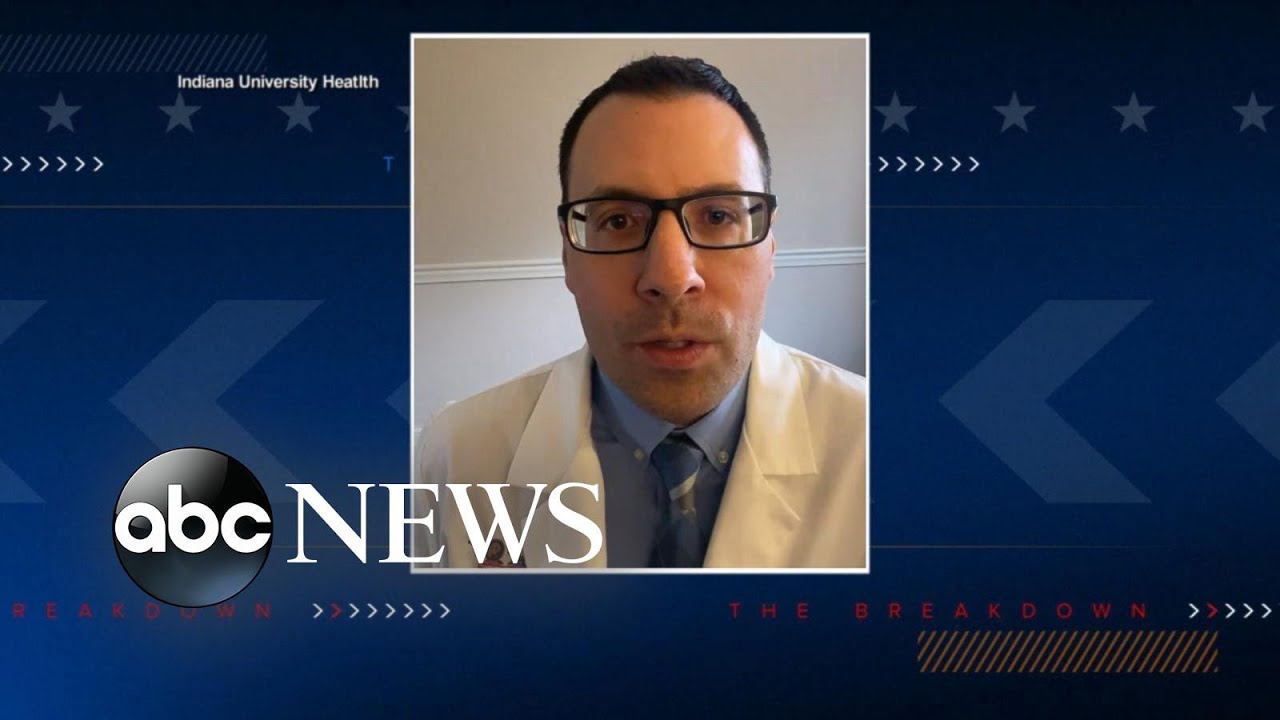 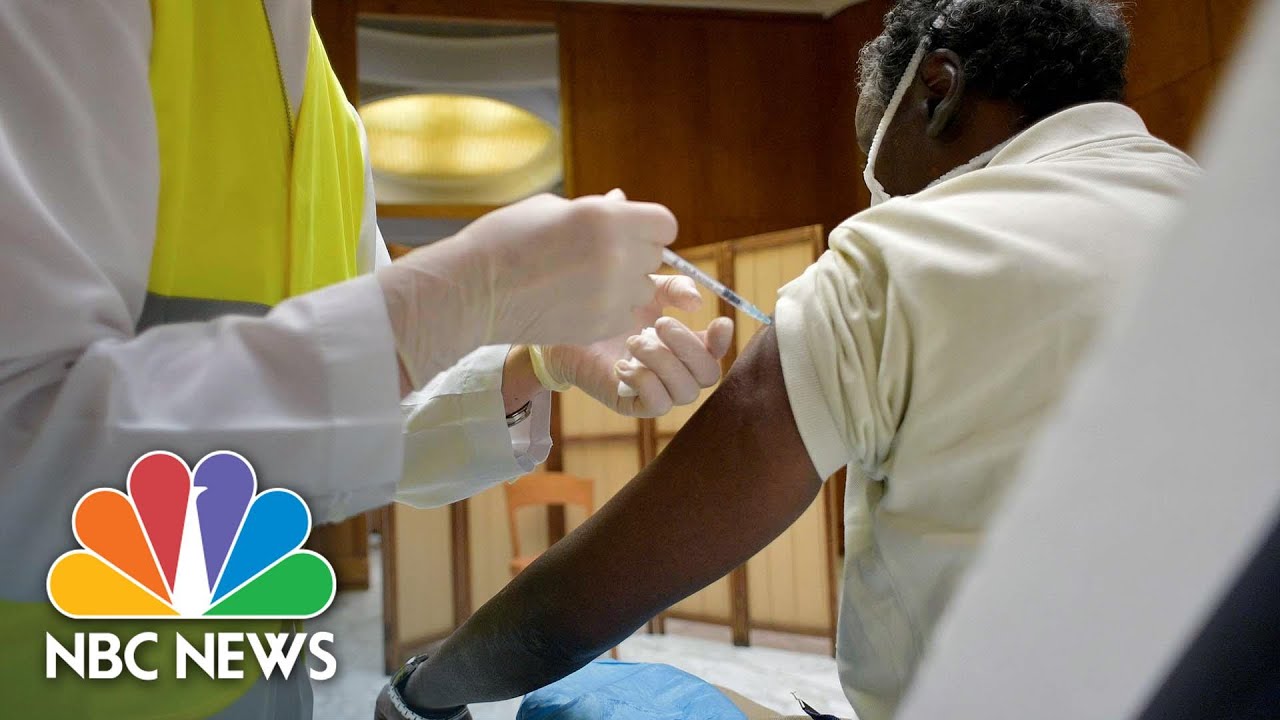 26 47
6 UNBELIEVABLE ELECTRONIC GADGETS PRISONERS CAN BUY
2016-09-18 50 Comments
You won't believe some of these electronic gadgets prisoners can buy while incarcerated! Even I was shocked!! And I spent...

0 8
Game of Bike: Adam LZ Vs. Mike Stanton
2021-06-15 31 Comments
After building up my new frame at Wallingford Bike I stopped to try it out at Meriden skatepark. We planned...

PART 3 OF 10 DETECTIVES Interview Cop Killer's Wife and INVESTIGATE What She Know About the Murder
Part 2 of 2: Serial Police Impersonator Mistaken for a Federal Agent by Real Cop!!!