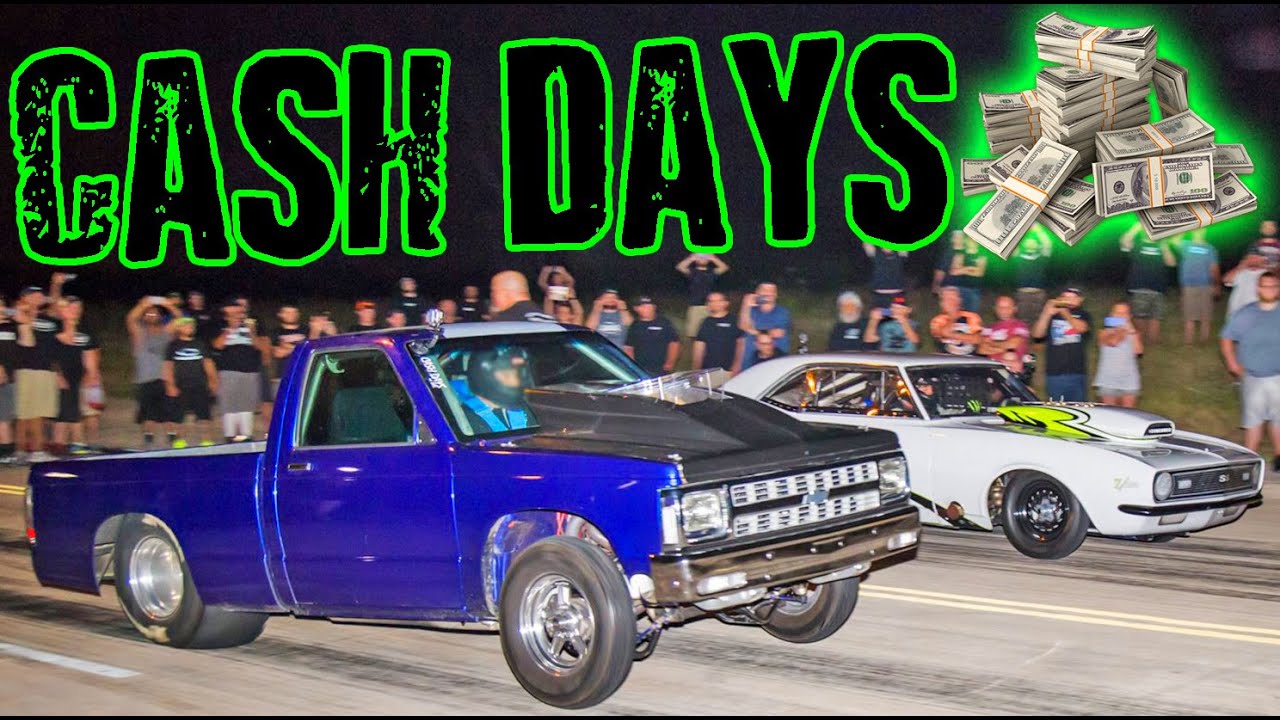 Before the 405 Street Outlaws were on TV, there was the DFW vs Oklahoma rivalry that was settled on the streets! Every year, some of the most INSANE street cars from Dallas and Oklahoma would converge on rival territory to battle it out! Names such as Kamikaze, Murder Nova, Big Baller Coupe, Dominator and many more showed up to throw down in this badass street race! Not only this, but Arkansas showed up to whoop some ass too! From turbos to blowers to nitrous, everything and anything gets thrown into the mix. On the street, it doesn’t matter if you have a big tire or small tire…anything can happen! 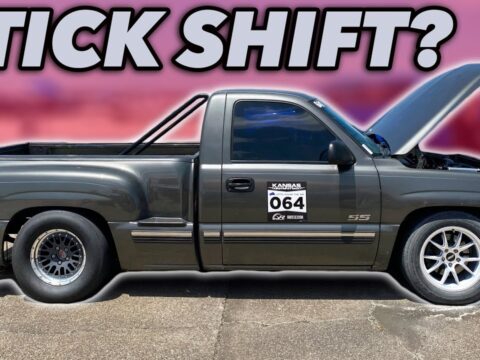 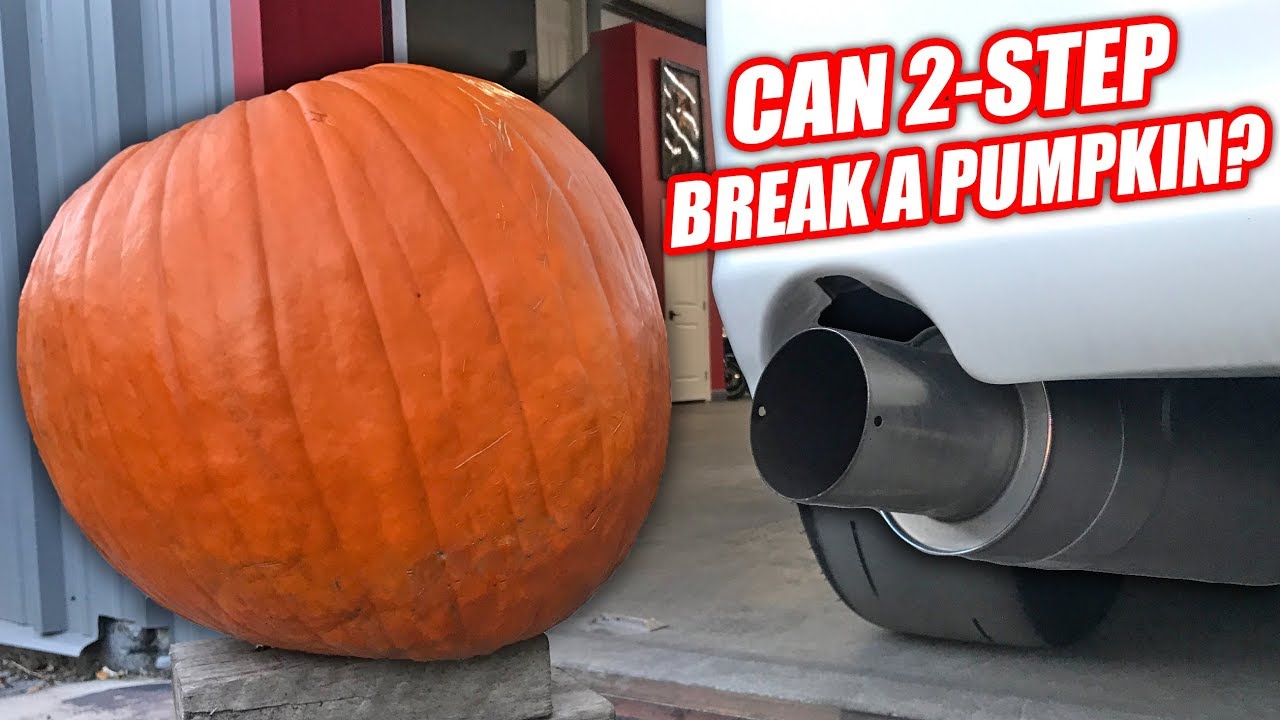 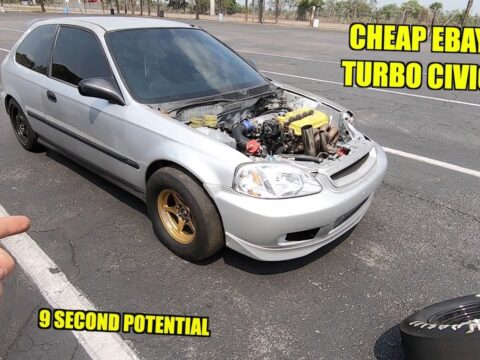 0 10
Central Cali STREET RACING
2021-06-19 21 Comments
A day full of street racing in central California, all sorts of muscle cars showed up for an afternoon full...

CAREER CONVICTED FELON is taken down by SWAT and K9 after long standoff!!!
PART 5 OF 10 Officer Darian Jarrott's Sgt is Interviewed about what he knew and how he responded