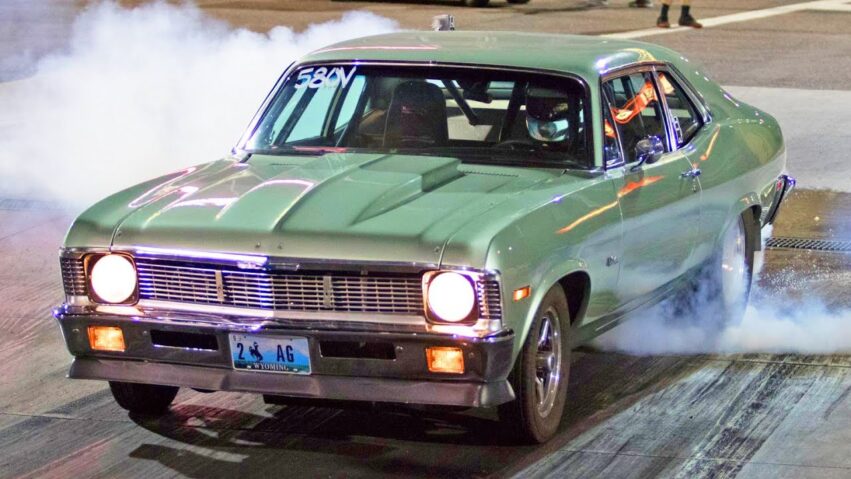 20+ years in the family, running from 12’s all the way to low 8’s! This Nasty Nova has been through some pretty serious changes. From Big Blocks to spray and now to a BIG single turbo, this Nova has evolved to prove itself beastly. It’s obvious to see that the driver knows the car well as he nails the launches, tree’s his opponents and pulls off some very consistent 8 second passes, all across various conditions! We were lucky to see this car not only once, but twice this year between Street Car Takeover Denver and Ethanol Nationals in Kearney, NE. 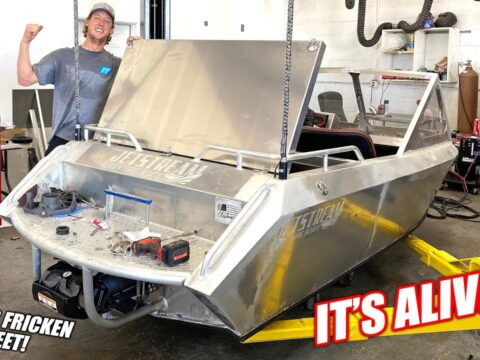 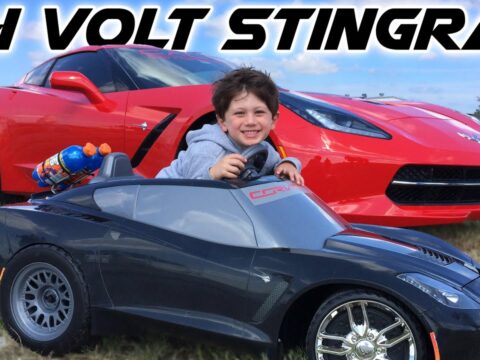 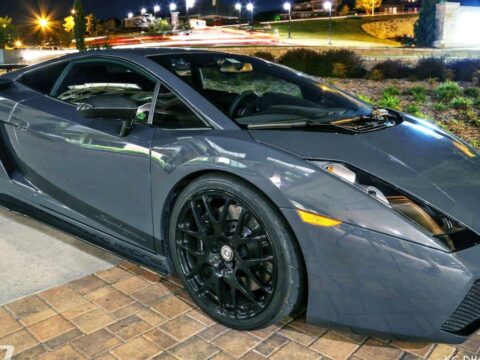 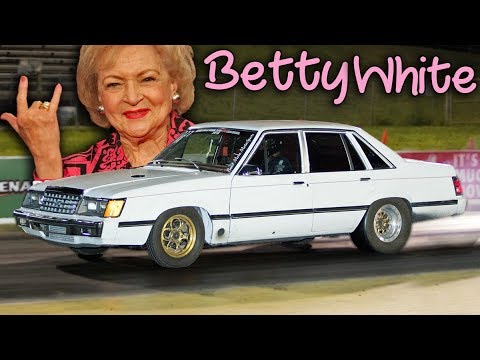 29 4157
6 UNBELIEVABLE ELECTRONIC GADGETS PRISONERS CAN BUY
2016-09-18 50 Comments
You won't believe some of these electronic gadgets prisoners can buy while incarcerated! Even I was shocked!! And I spent...

0 29
The Death of My Subaru Van & Tye’s NEW Jet Boat is FINALLY Done! 4th of July With Cleetus McFarland!
2022-07-06 0 Comments
ENDS TONIGHT AT MIDNIGHT - FREE SHIPPING - Visit http://cleetusmcfarland.com to get entered for a chance to win this Jetstream...

0 57
President Biden attends G-7 summit in Austria l ABCNL
2022-07-05 22 Comments
World Leaders react to the Supreme Court decision on abortion and focus on the war in Ukraine. WATCH the ABC...

0 109
Covid Vaccination Rates Lag In Latino Communities Nationwide
2022-02-10 25 Comments
As Covid-19 vaccinations slow across the country, Black and Brown communities are seeing a much faster decline in shots, with...

0 212
Webisode 64: Ravenous Riding at Riverside
2021-06-04 28 Comments
Getting creative always makes riding BMX a lot more fun :) Everyone was at this Thursday night Oviedo session and...

0 165
Montana Teen Creates Spanish News Source For Her Community
2021-11-09 13 Comments
Samantha Suazo's a senior in high school who noticed the need for news in her Spanish speaking community. She created...