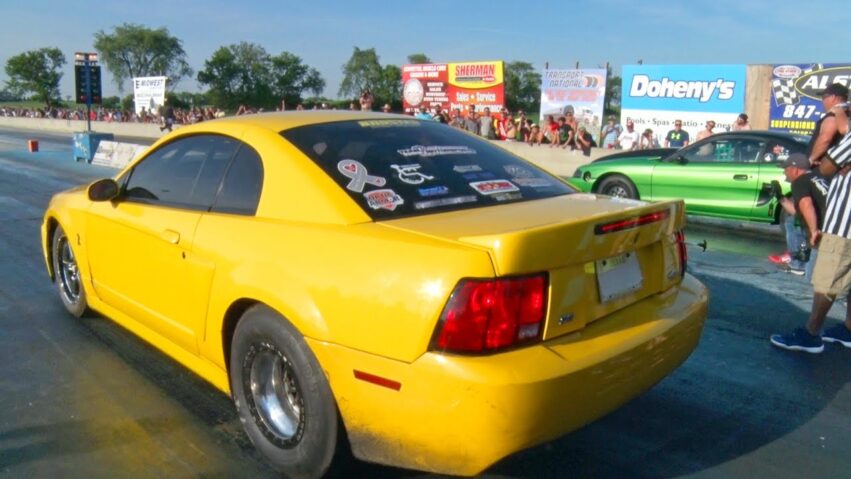 KOTS NEVER disappoints!  Chi-town’s King of the Streets is fueled by the baddest of bad street cars and hyped by the highest pots and stakes in trackside bets!  KOTS is ran by it’s own set of rules, staying true to it’s roots of the streets. While there is a 5 second staging limit once one racer is fully staged, they have never had rules requiring a time limit for pre-stage, which resulted in a TWO and a half minute STAGING BATTLE between Street Outlaw’s Boosted GT & the “Bad Apple” twin turbo Mustang!  We’re not sure if they did this with a smile on their faces, or to psych each other out, but they put on one hell of staging battl and a close ass race with the two heat soaked cars!  You never know what to expected at KOTS, and this was a new first for the record books at Great Lakes Dragway in Union Grove, WI! 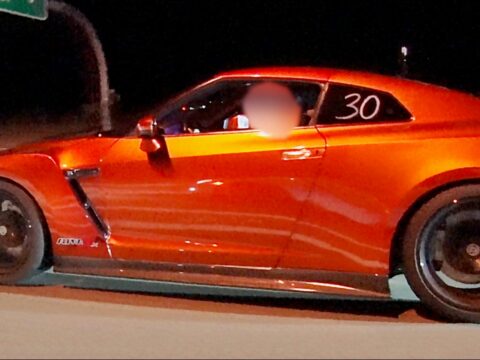 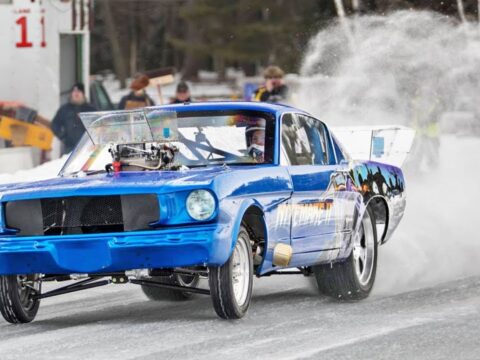 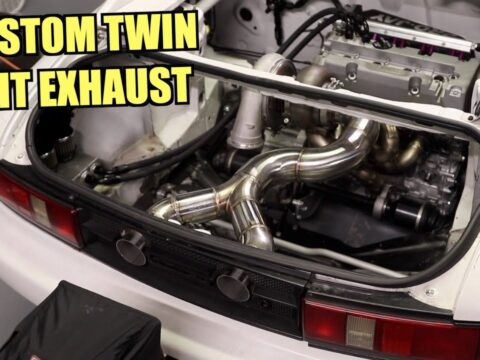 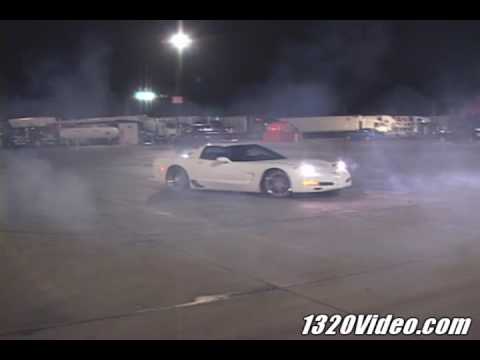 29 3076
6 UNBELIEVABLE ELECTRONIC GADGETS PRISONERS CAN BUY
2016-09-18 50 Comments
You won't believe some of these electronic gadgets prisoners can buy while incarcerated! Even I was shocked!! And I spent...

0 49
Asian American, Native Hawaiian and Pacific Islander chefs speak on hate | Nightline
2022-05-27 33 Comments
In the past year, ‘Chefs Stopping AAPI Hate’ has raised nearly half a million dollars. The community honors the blend...

0 213
62 Million From N.C. to Maine Under Flood Alerts From Hurricane Ida
2021-12-06 27 Comments
62 million people from North Carolina to Maine are bracing for flooding because of the slow moving Hurricane Ida. NBC...

North Carolina state Trooper going 100+ MPH down the wrong side of the Highway
Connect With CopBlock, CopWatch, Peaceful Streets & Others Nearby