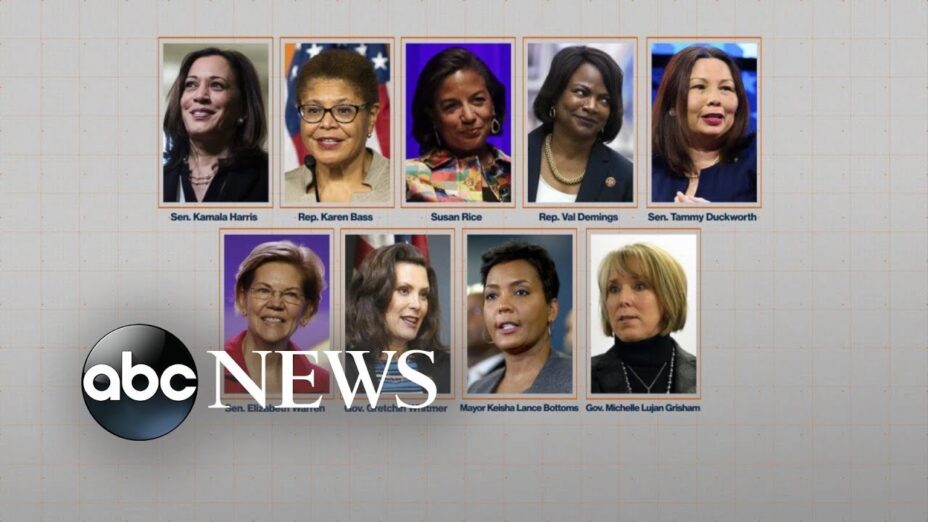 ABC News’ Mary Bruce reports on Joe Biden’s vice presidential search, as he narrows down his choice ahead of the 2020 Democratic convention in less than two weeks. 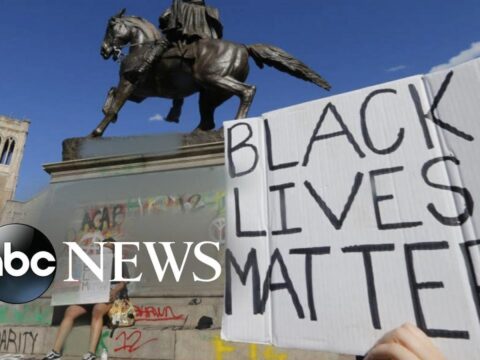 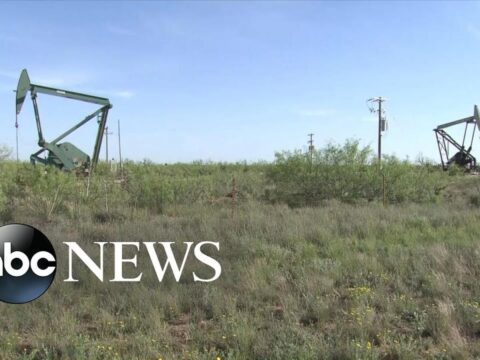 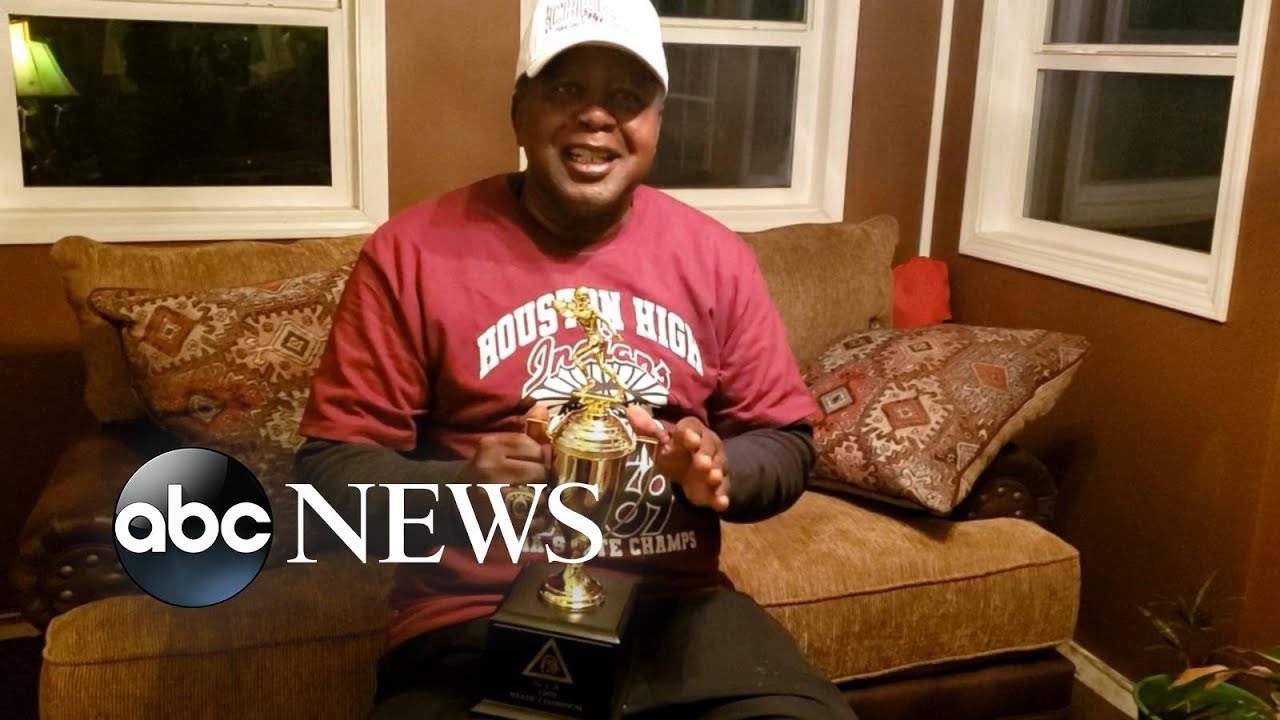 0 15
‘The Great Experiment’: Earth Day in the middle of a pandemic
2021-06-23 48 Comments
A world without cars and planes gives humans a glimpse of what planet might look like if we take better...

0 19
Wildlife appearing to thrive during pandemic | WNT
2021-06-23 50 Comments
Rangers at Yellowstone said bear sightings have increased since it was closed due to COVID-19. WATCH THE FULL EPISODE OF...

0 38
Trump holds 1st White House coronavirus briefing since April
2021-06-09 29 Comments
The president led his first coronavirus press briefing in nearly three months on Tuesday -- without any experts from the...