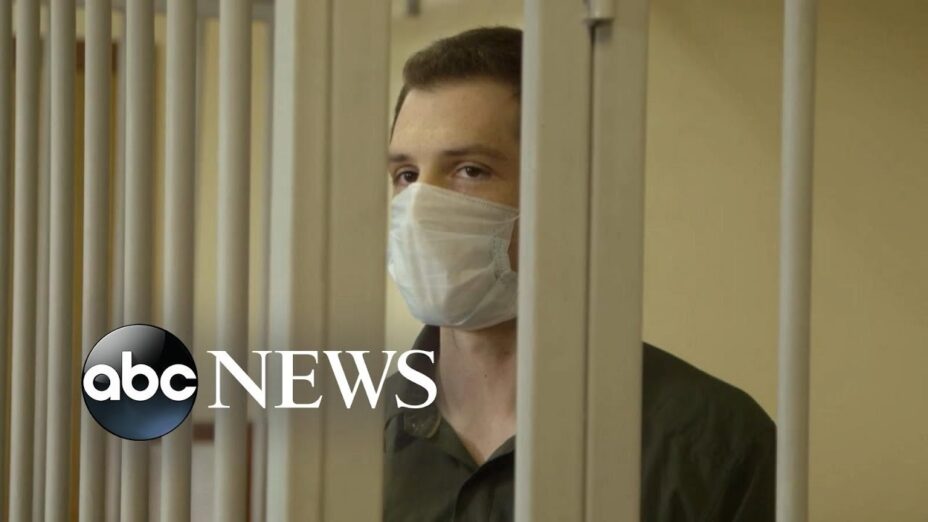 Trevor Reed’s parents are hoping U.S. officials will help secure their son’s release after he was sentenced for an assault on officers. 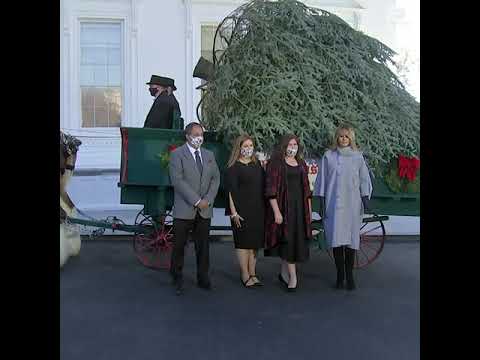 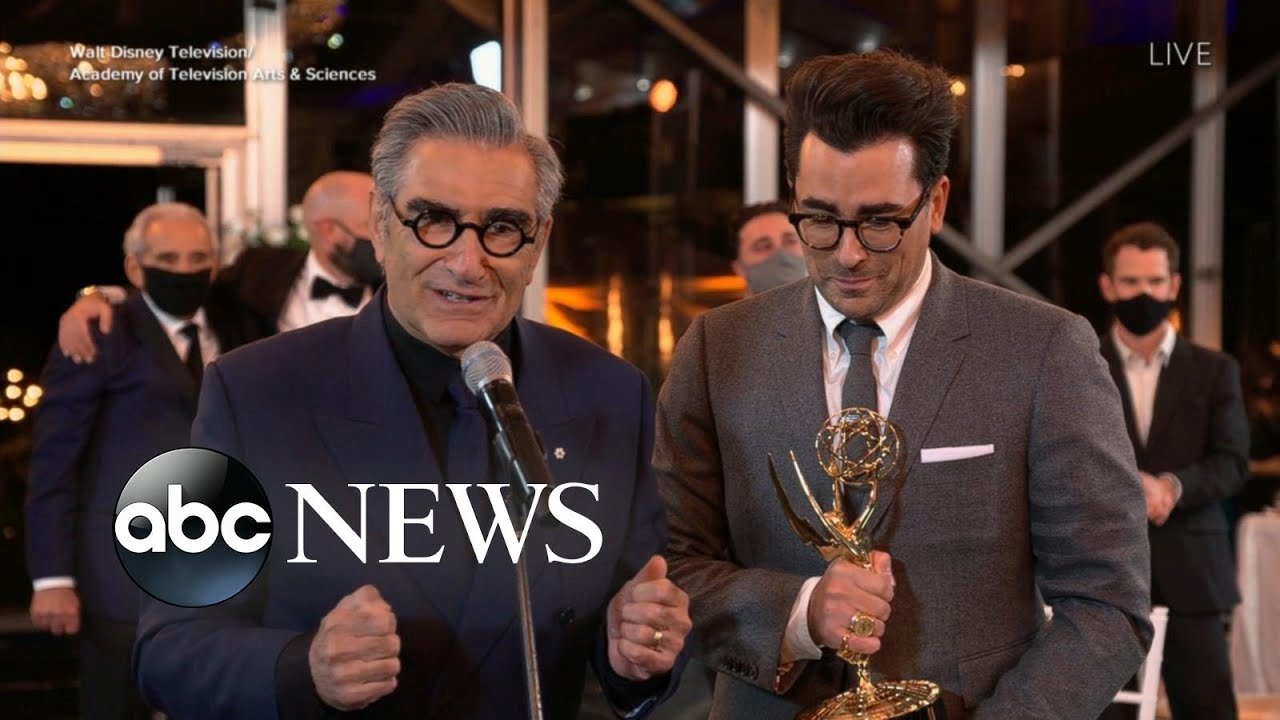 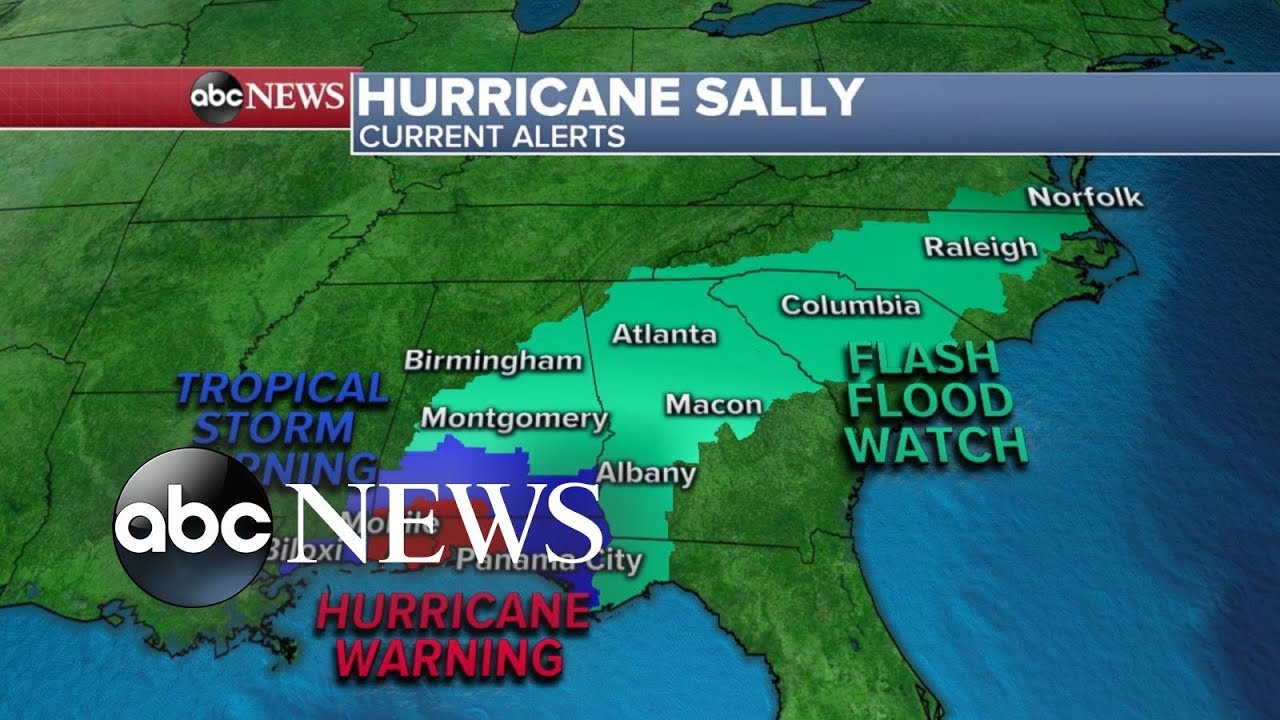 26 48
6 UNBELIEVABLE ELECTRONIC GADGETS PRISONERS CAN BUY
2016-09-18 50 Comments
You won't believe some of these electronic gadgets prisoners can buy while incarcerated! Even I was shocked!! And I spent...

0 11
General Lee statue set to come down in Virginia
2021-06-16 27 Comments
ABC News’ Terry Moran reports from Richmond, Va,. where Gov. Ralph Northam (D-Virginia) has ordered the removal of the Confederate...

0 10
Twin Turbo Ford Lightning, 2600HP Diesel, Fireball Camaro and MORE!
2021-05-06 0 Comments
Outlaw Armageddon is one of the WILDEST no prep events we attend and somehow it gets CRAZIER ever year! This...

PART 6 OF 10- HSI Agent Walks Detectives Thru What Led to the Failed Drug Buy leading Officers death
Part 2 of 2: Serial Police Impersonator Mistaken for a Federal Agent by Real Cop!!!