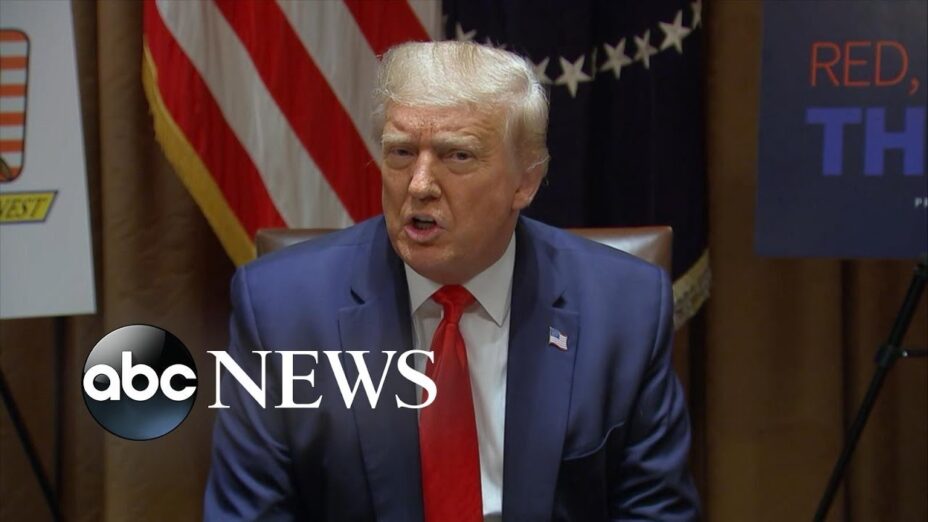 The president eluded to a possible delay of the election and claimed without evidence that results would be “rigged” as the Postal Service expects challenges with a surge of mail-in ballots. 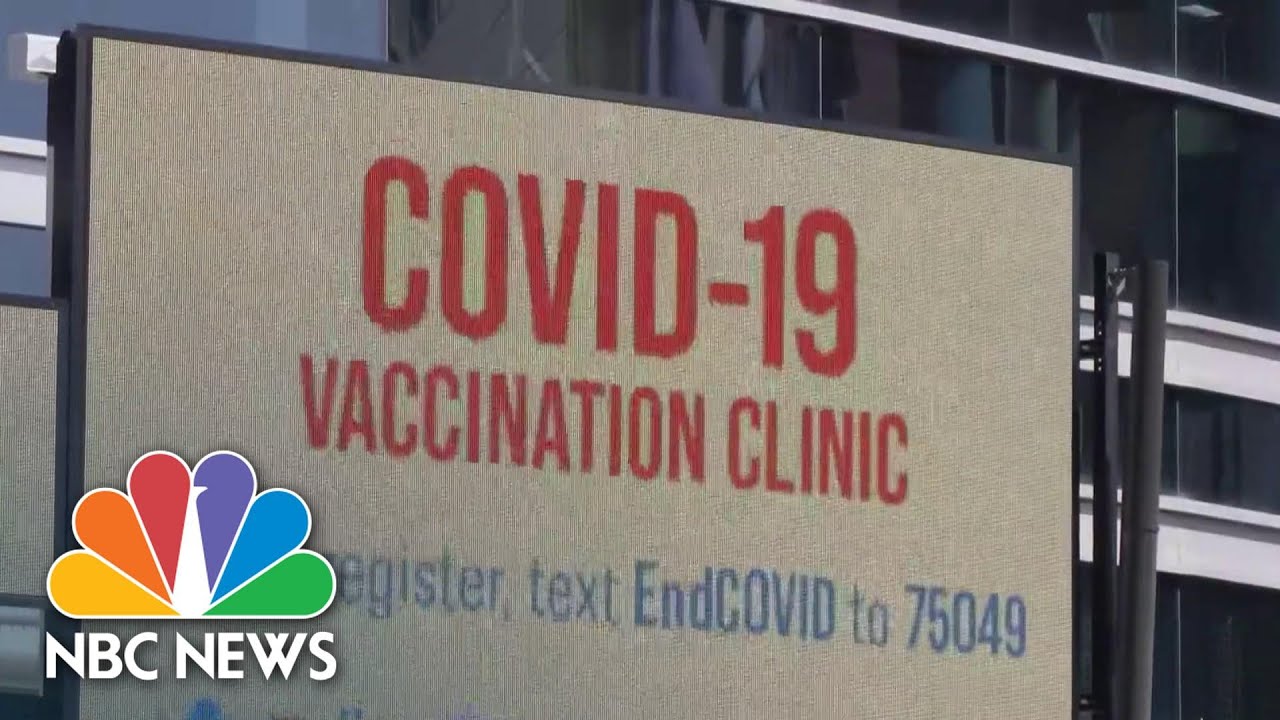 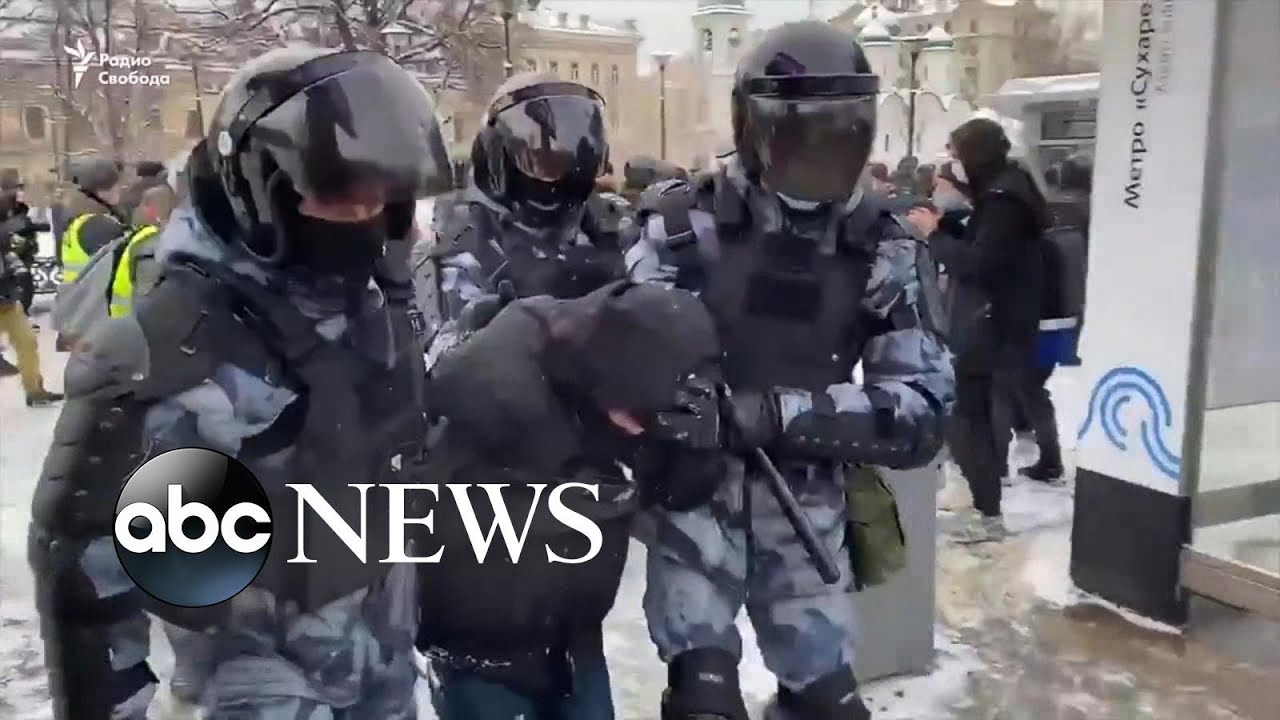 Protestors take to streets in cities across Russia 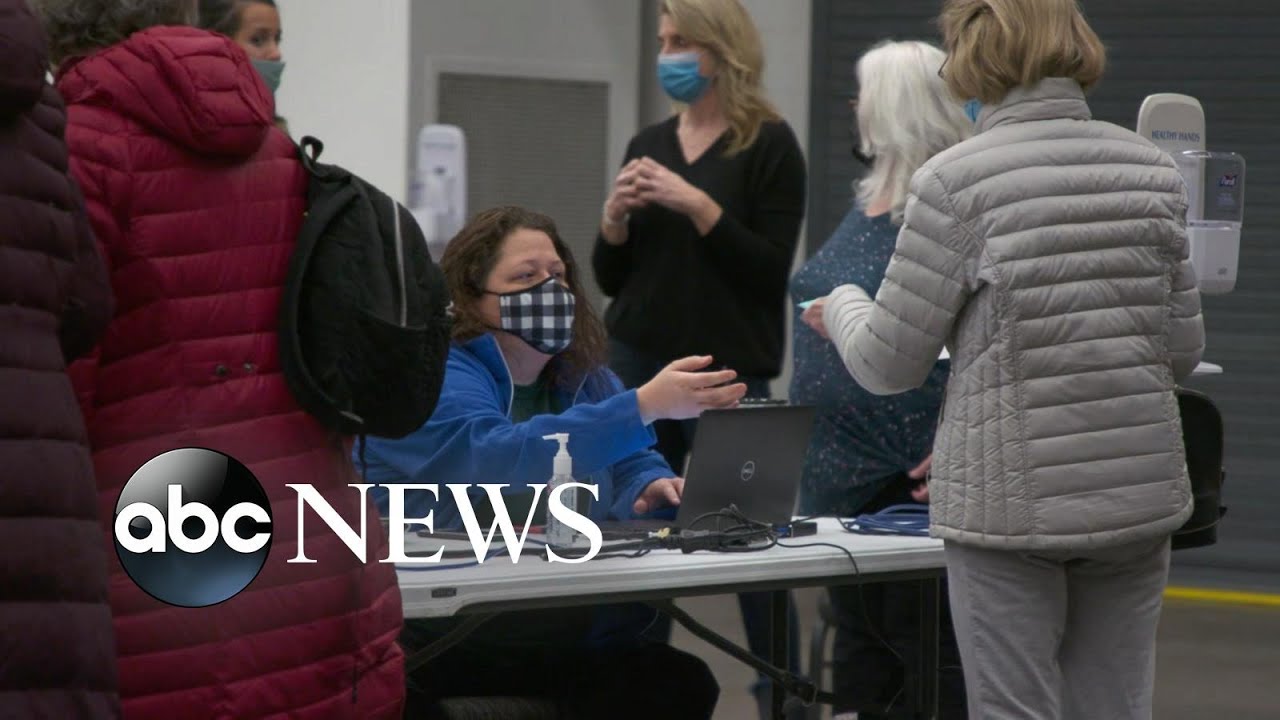 0 13
Minnesota is seeing one of the lowest infection rates for COVID-19 in the US
2021-06-23 47 Comments
Jacob Frey, mayor of Minneapolis, discusses the measures being taken and an update on how the city is doing. #Pandemic...

0 19
What does observing the holy month of Ramadan look like in the face of a pandemic?
2021-06-23 35 Comments
Imam Wahy-ud Deen Shareef, from the council of Imams in New Jersey, discusses how he’s encouraging people to celebrate and...

0 37
Indiana man on lynching threat: ‘Scared for my life’
2021-06-11 0 Comments
Vauhxx Booker discusses a holiday weekend confrontation in Bloomington, Indiana, where he says his attackers threatened to “get a noose.”...

0 11
Trump caught on tape pressuring Georgia official to find votes
2021-05-13 21 Comments
The president asked Georgia’s secretary of state to “find 11,780 votes” to change the results of the presidential election he...