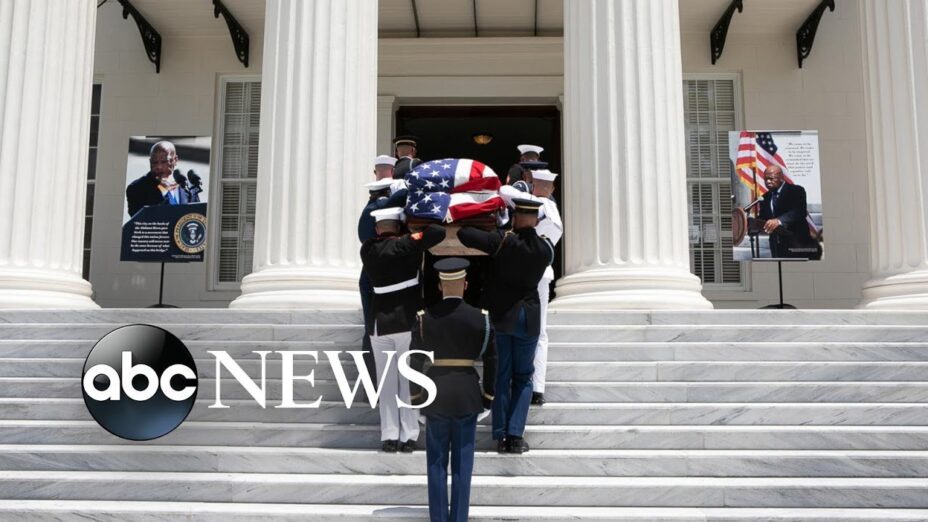 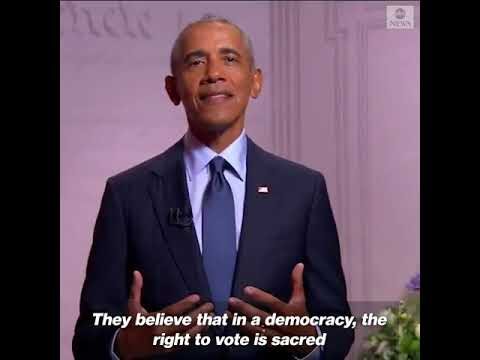 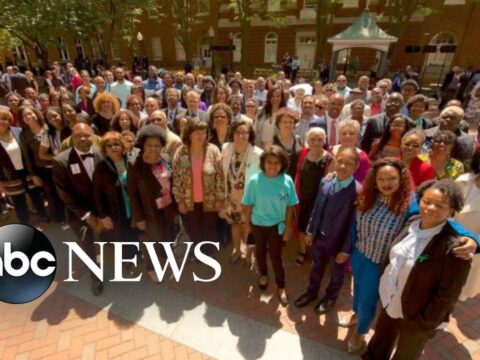 Jesuits vow to raise $100 million for their role in slavery 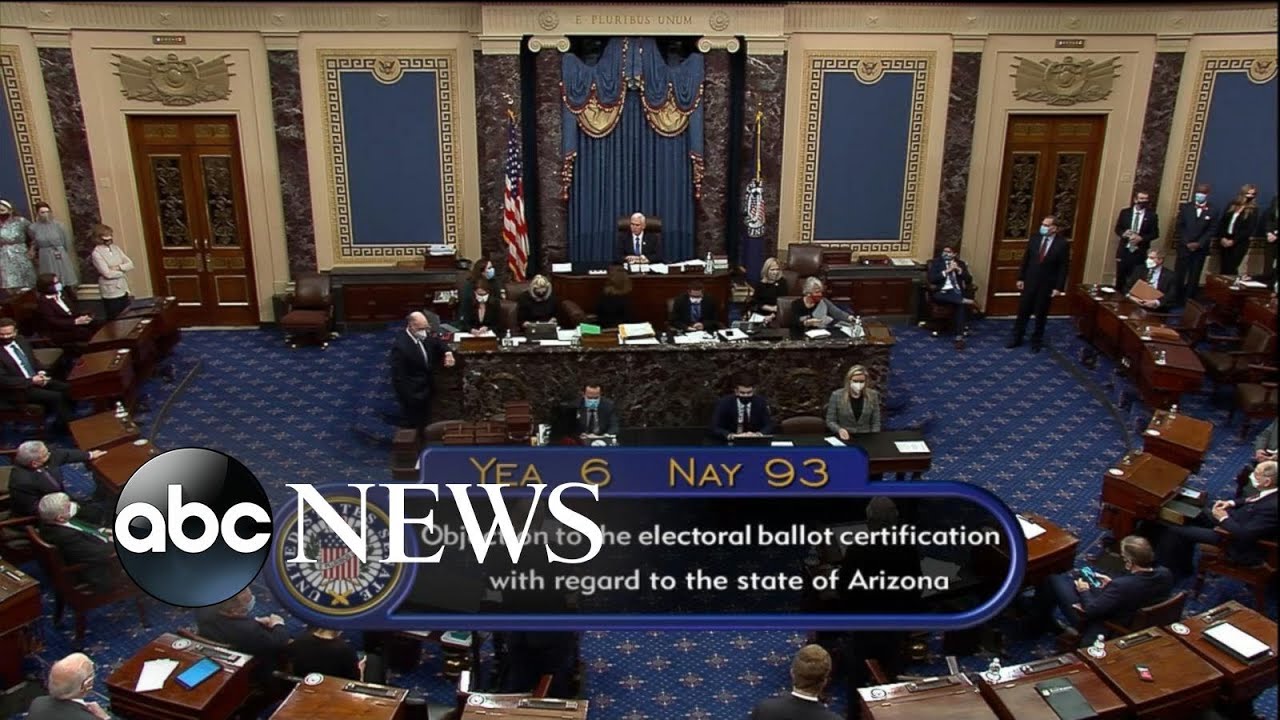 0 23
Signs of strength during COVID-19 pandemic | ABC NEWS PRIME
2021-06-20 17 Comments
James Longman takes a look at the most creative ways to celebrate moms, how a family celebrates a life lost,...

0 21
We Got Ourselves a Real-Deal Racecar Hauler! Check Out the New 187 Customs Race Rig!
2021-04-26 0 Comments
Who would've ever thought that we'd have our own toter and stacker?! With the amount of traveling on our schedule,...