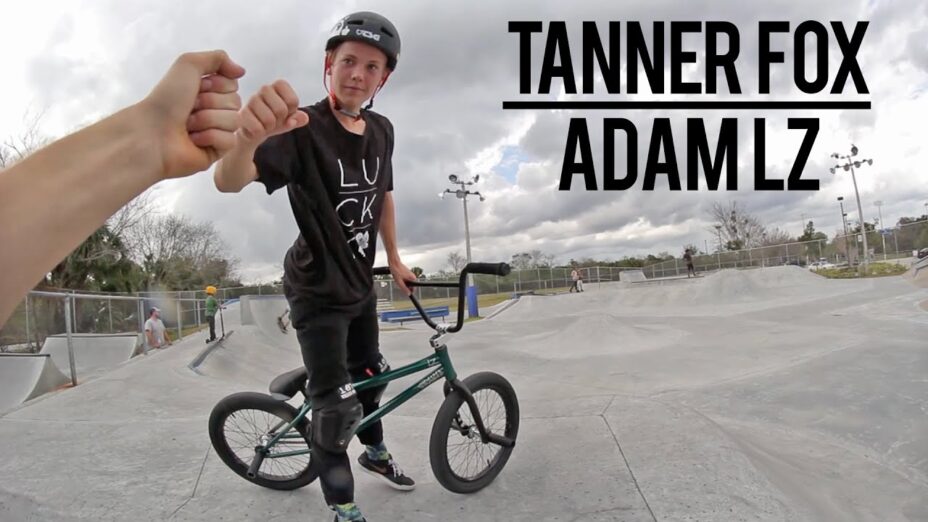 BMX and Scooters don’t belong together…. Scooter phenomenon Tanner Fox flew in to see if there is even a CHANCE of our sports coexisting. After naked backflips, being forced out of a moving car, and eating gator – he may never be the same.
Tanners Channel – http://youtube.com/tannerfox

I had seen one of Tanner’s hoverboard videos AGES ago, but never really took notice to him as a YouTuber. After you guys CONSTANTLY told me to make videos with him, I did a bit more research and really was intrigued. He’s basically four years younger than me and has already managed to catapult himself to the leading scooter YouTube channel. I reached out to him, we talked a bit, and decided to have him fly out so we could make some videos. Tanner’s an awesome kid and I’m pumped to see what other awesome content we can put together. Our collab shirts should be released by the weekend! 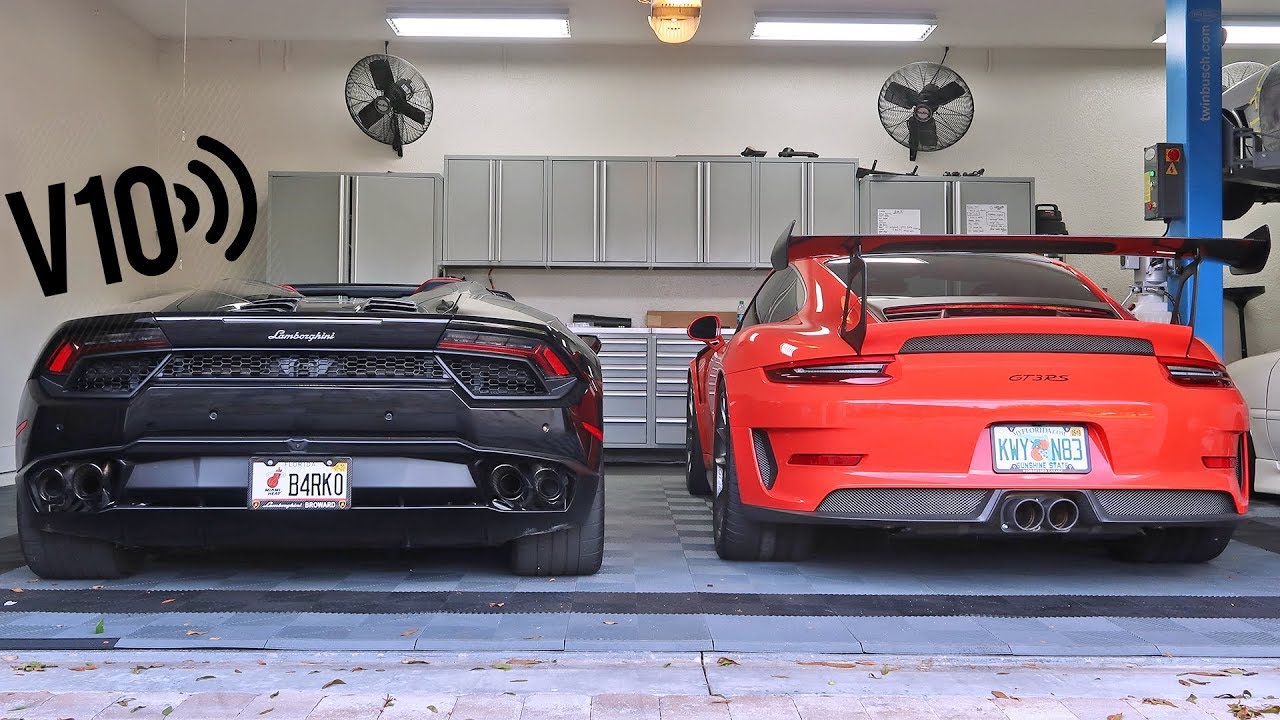 The new toy has arrived! 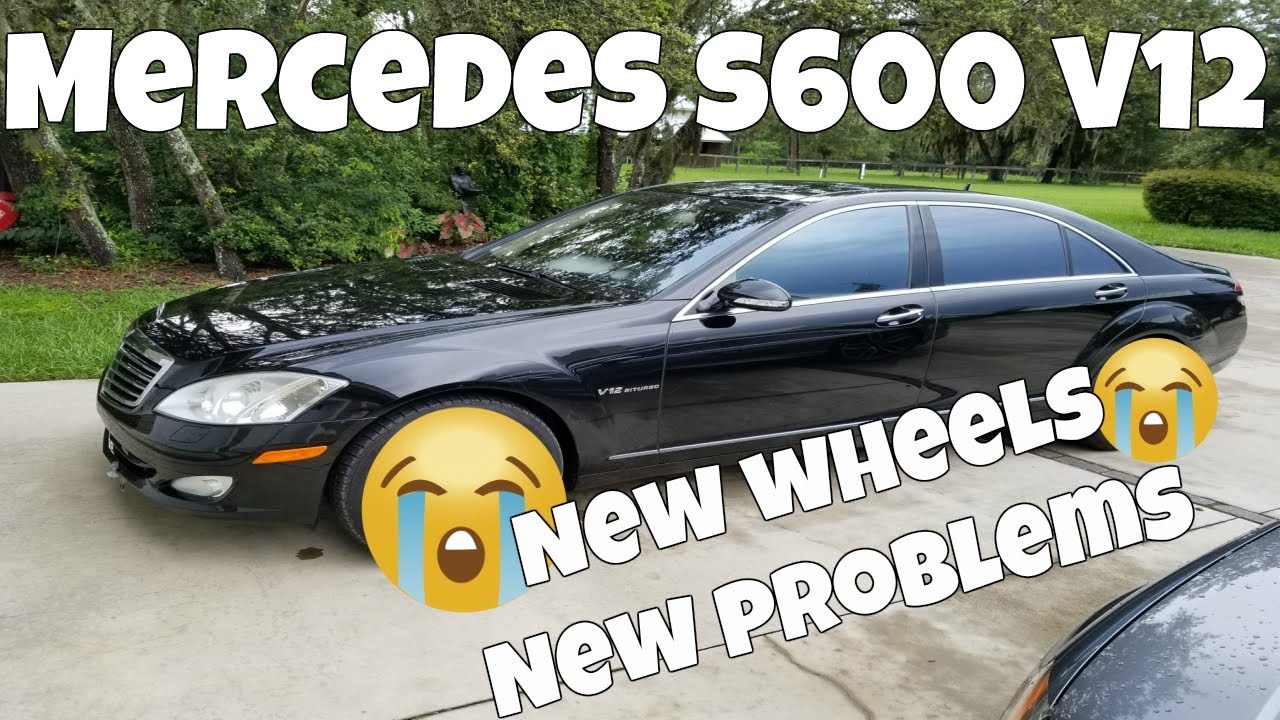 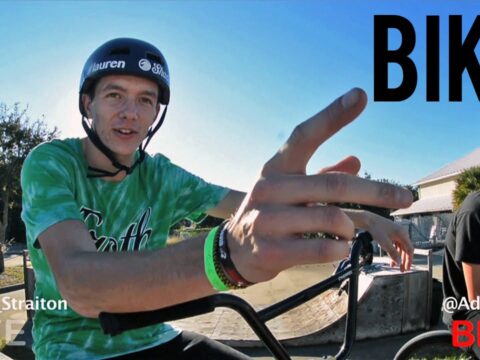 44 thoughts on “Babysitting a Scooter Kid – Is it Possible?”

Police in the U.S. kill at a rate 30X higher than non-police
#F=ckYourBadge Challenge!!!

Off Duty Police Officer Busted for Alleged Drunk Driving!!!
Fake Cop Claims to be DEA Agent Shows Off His Badge and Gun!!