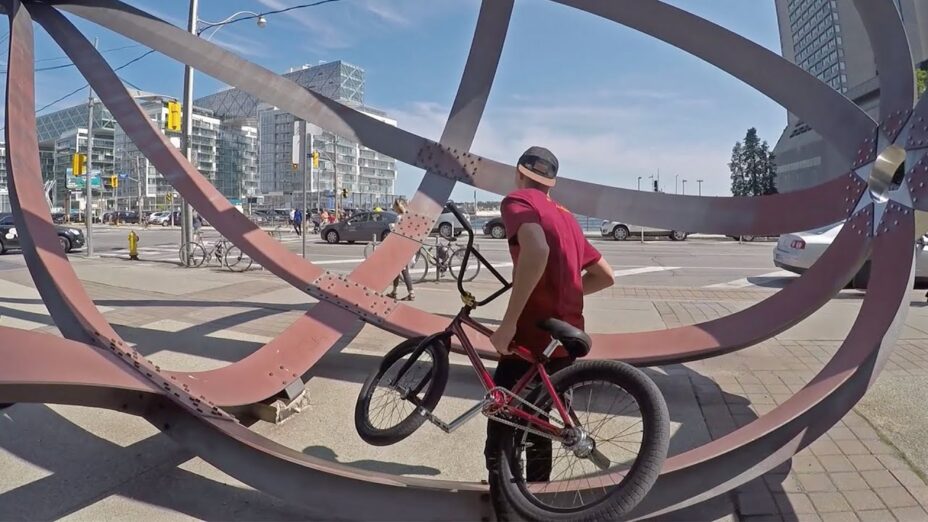 How could a little road-trip turn into such an awesome experience? World famous JoyRide 150, roaming around downtown Toronto, and meeting HUNDREDS of fans definitely had something to do with it!
Shirts and Stickers – http://LZBMX.com

I don’t even know where to begin with this description… But I should probably start with a backstory. You guys have been asking me to come out to Canada (specifically JoyRide 150) for YEARS now. It was on my list of “must-dos” this summer, but I was having a hard time finding someone to go with. None of my friends had passports, and none of them wanted to go out of their way to get one. I wound up waiting until Nicole came down and taking the 8 hour road trip up there with her. I was kind-of worried that a BMX trip would be boring for her, but it was literally the best time (IMO) that we’ve ever had together.

We stopped at JoyRide 150, a bike-only skatepark in Toronto filled with everything from box jumps to cross country MTB tracks. There were literally 150+ kids that showed up (we checked with the front desk) to hang out and ride with us. I can’t get over how crazy it was to ride with that many people and hang out with all our fans that know so much about us and our videos. Literally every single person was insanely nice, especially JoyRide staff, and Matt O’Brien who helped film all day!

The “chill” day riding around downtown Toronto was definitely my favorite. Just exploring a new place on bikes and seeing city-culture is one of the most fun things ever. I didn’t have my helmet on because I wasn’t really planning on riding (I hurt my foot at joyride), but when we bumped into some riders I couldn’t help but get some tricks in (you guys know how it is). Huge shoutout to the awesome Goonsquad for helping me film! I’m really bummed my GoPro started acting up with the audio, but hopefully you guys don’t mind.

On our way back home we stopped at A1 Cycle in Brantford, ON for a quick meetup/ride with some more fans. Definitely was surprised to see so many people come out in such a little town! The Canadian BMX scene is amazingly strong and on top of the amount of riders, their positive attitudes are really what will move our sport forward. We hung out and made our way over to their local park followed up by some free pizza at the shop! Huge shoutout to A1 Cycle, Zak Longhurst for filming, and his mom for the Starbucks!

Side note: A1 Cycle (Brantford, ON) and Harvester Bikes (Markham, ON) both stock LZBMX clothing if you don’t feel like placing an online order!

To sum up what might be one of the longest YouTube descriptions ever I’d like to say thank you. Thank you to every single one of you guys that came out to meet up with us, took pictures, had us sign stuff, or even gave us something. It’s insane to be treated this way when all we really do is go out and film ourselves having fun on bikes. Thank you to all of you who wanted to come, couldn’t come, or even those of you who are watching this video. I just can’t thank everyone enough, all the shops, parks, and people that helped film, but ESPECIALLY Nicole. It takes one very special girl to take an international BMX road trip and enjoy it yet. She loves you guys as much as I do, and it’s not surprising that she signed just as many (if not more) autographs than I did at parks.

As a closing note, just remember BMX isn’t all about being the best. Look at me, look at Bert, even look at Nicole. We aren’t by any means the best riders in BMX. We just have fun and try to present that in the format of entertaining videos. There is absolutely NO REASON every single one of you guys can’t be doing the same thing. Just remember to keep it fun and the views will come 🙂 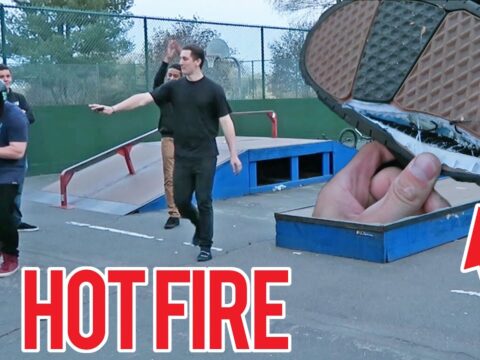 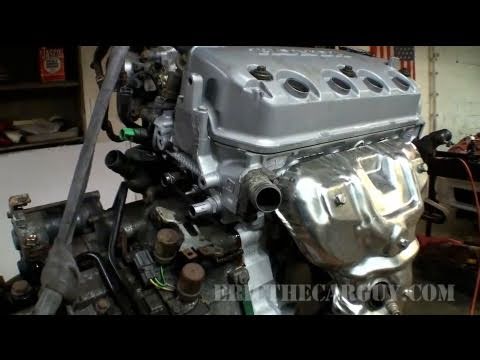 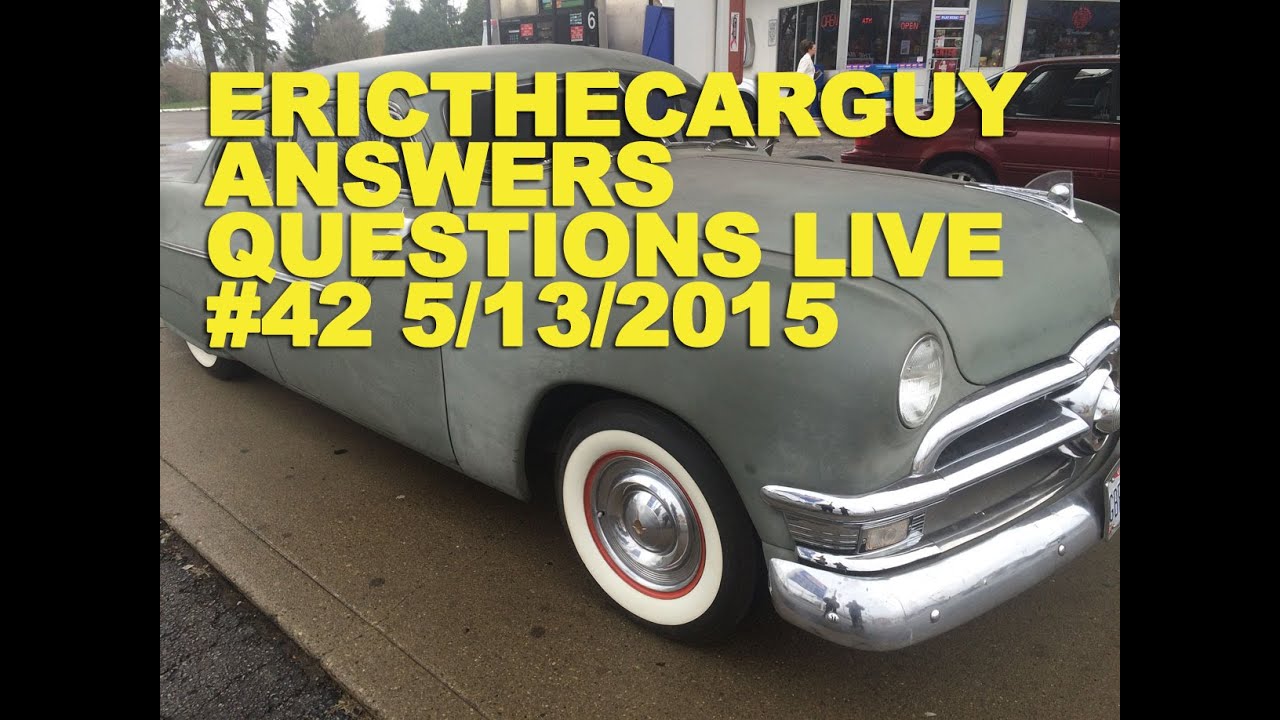 0 13
Day 2 of the Derek Chauvin trial: What to expect
2021-04-29 0 Comments
The trial of the former police officer, who is accused of killing George Floyd, continues. source

Cop killer chased by police and the eye in the sky! Fatal ending!
Fake Cop Busted with Gun, Taser, and Patrol Car!!!