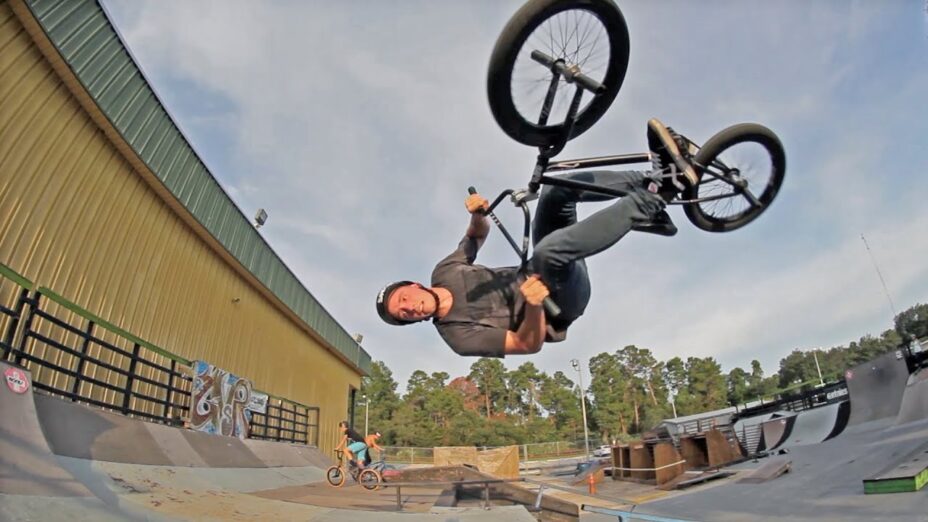 Starting the day off with a giant plate of orange chicken may have been the reason I had a falling issue in this video… Or maybe it’s because I actually tried hard tricks for once.
Shirts and Stickers – http://LZBMX.com

So…. This is definitely a new video style for sure. I was contemplating whether I would even call it a webisode (it wasn’t originally supposed to be one), but I think it is. I’ve been watching a lot of vlog style content lately, and wanted to try out some of the type of shots and footage in a webisode. Once we got to the skatepark, it kind of lost the vloggy feel and became a bit more webisode like (which is basically a skatepark vlog anyway). So, I think this is a cool video to show how I plan to use the new camera and it’s potential for really awesome footage. I do apologize for the crappy audio, I think I just had the mic settings wrong. Thanks for watching guys 🙂 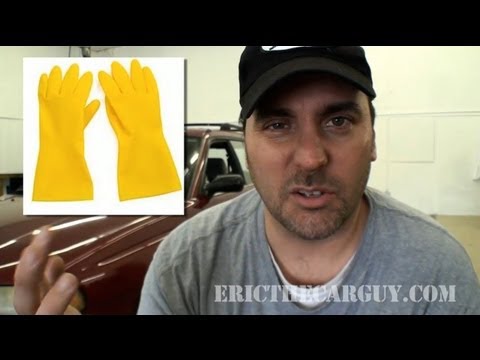 Re: How to Remove Pet Hair and Odor from Your Car or Truck – EricTheCarGuy 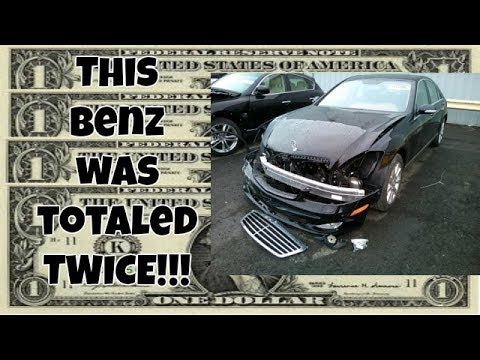 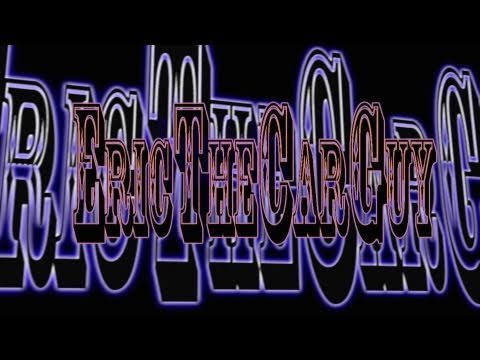 26 68
6 UNBELIEVABLE ELECTRONIC GADGETS PRISONERS CAN BUY
2016-09-18 50 Comments
You won't believe some of these electronic gadgets prisoners can buy while incarcerated! Even I was shocked!! And I spent...

0 13
US sending $1 billion to help states boost COVID-19 testing: Trump
2021-06-20 47 Comments
The president said that the government will send $1 billion to states and territories to help increase their coronavirus testing...

Connect With CopBlock, CopWatch, Peaceful Streets & Others Nearby
Audio from Dash Cam - Pregnant mother Charleena Lyles was shot and killed by Seattle police