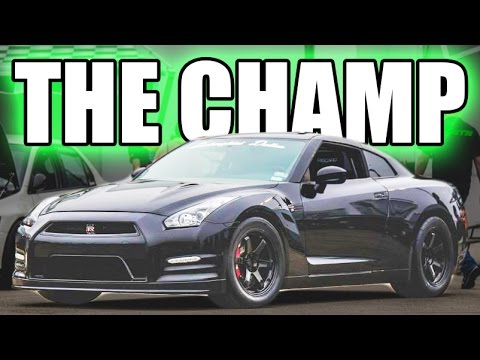 1300HP, 1500HP, 1800HP, 2000HP even 2200HP! Talk about an INSANE display of Horsepower and crazy competition at the TX2K15 Roll Racing Unlimited Class event! Kyles Oakes, the driver of this monster GT-R came to Houston with one goal in mind… taking home the CROWN of the Unlimited class, lining up with these big power machines is no easy feat! The guys over at Lease Locators Racing showed up with a massive fleet of cars and put on a show as a team and claimed the title for 2015 with their beautiful black Nissan GT-Rare equipped with an ETS turbo kit, the car put down right around 2000HP with twin Super 99 turbo kit. Check out this feature as we watch the GT-R line up with the baddest of the bad down in Texas! 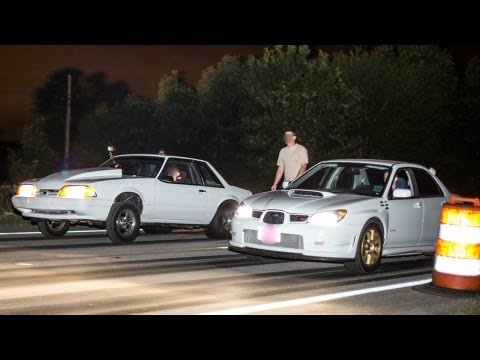 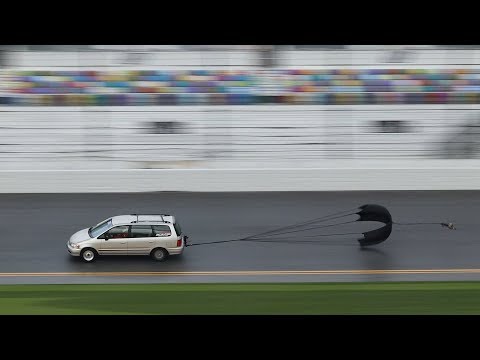 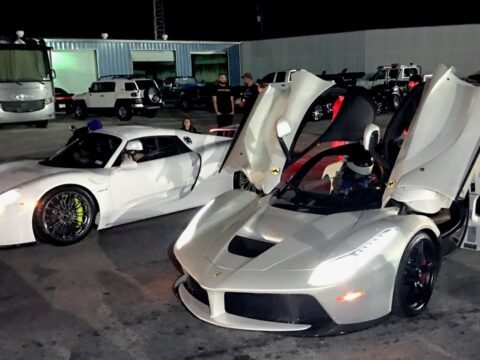 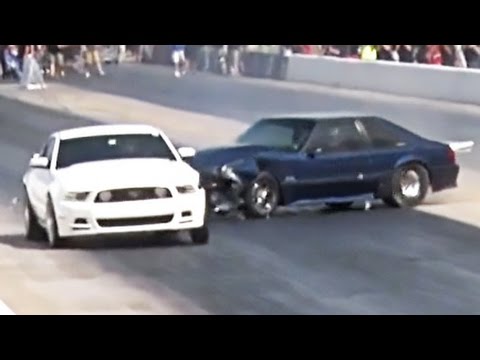 0 105
The Killing Season: Bonus – Super’s Background (Season 1, Episode 1) | A&E
2021-12-09 2 Comments
Super opens up about her line of work in this bonus scene from "Whoever Fears Monsters." #TheKillingSeason Subscribe for more...

0 186
Holi celebrations, coronavirus, primary elections: World in Photos, March 10
2021-07-01 21 Comments
A look at the top photos from around the globe. source

0 139
Mexico Supreme Court Decriminalizes Abortion
2021-11-18 23 Comments
Mexico is the second-most Catholic country in the world and the Supreme Court there has decriminalized abortion. NBC News' Priscilla...