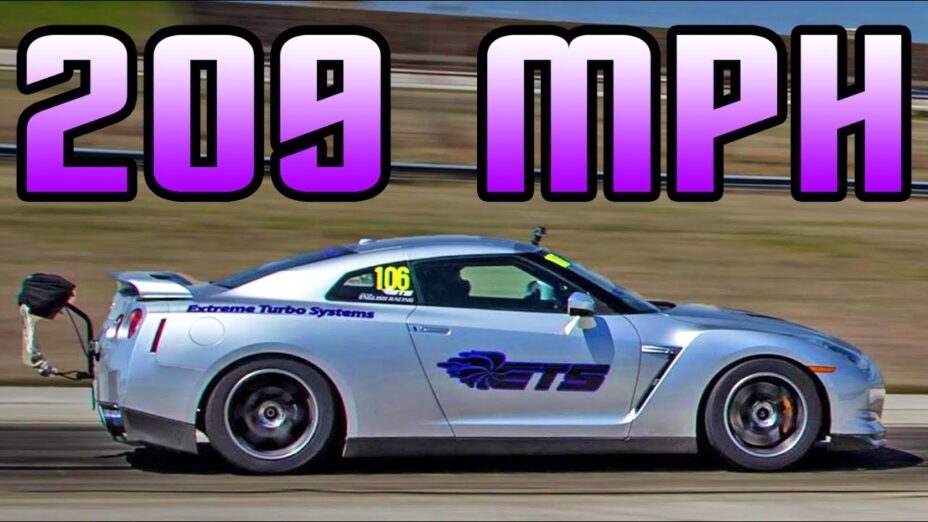 Whats the fastest you’ve been in a car?  120?  140? 180?  Hop in the passenger seat of a 1600hp + GT-R with Lucas English at the wheel at the Shift S3ctor Pikes Peak Airstrip Attack and get a little bit of an idea what it’s like to ride in a car going over 200MPH!  ** Correction to the original published MPH of 224 – We were informed timing equipment was off after publishing the video – Correct MPH was 209 **
At the time this car was the quickest 1/4 mile at 7.83 and fastest 1/2 mile (at the time – 219MPH) GT-R in the world!  Those records keep exchanging hands so who knows where it’s at now that you’re reading this 🙂  One thing’s for sure, the guys at Extreme Turbo Systems (ETS) / Lease Locators Racing sure do know how to build a car! 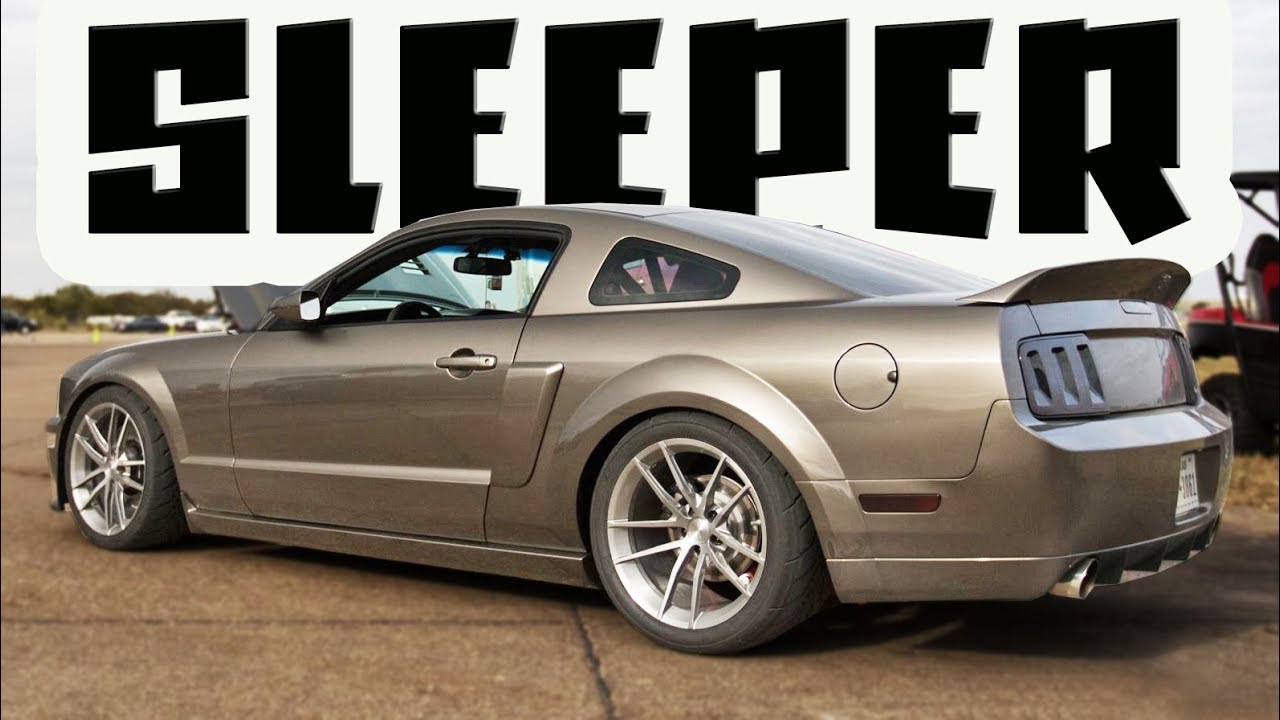 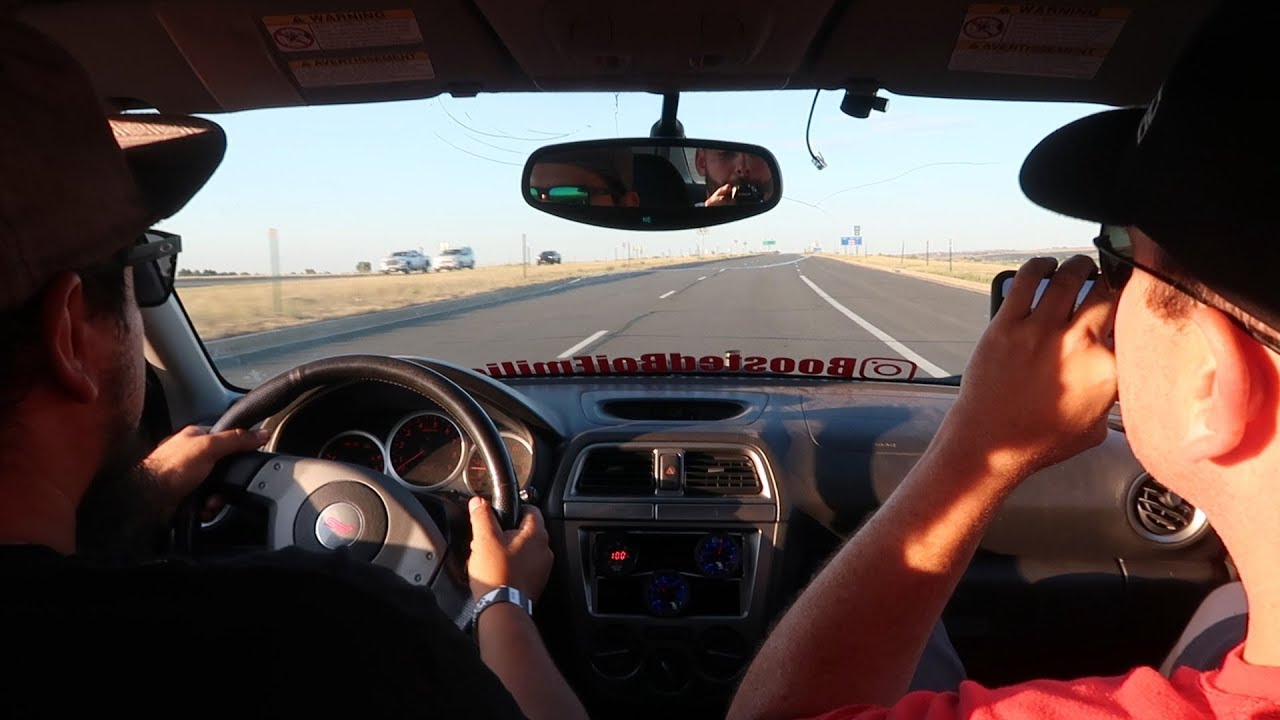 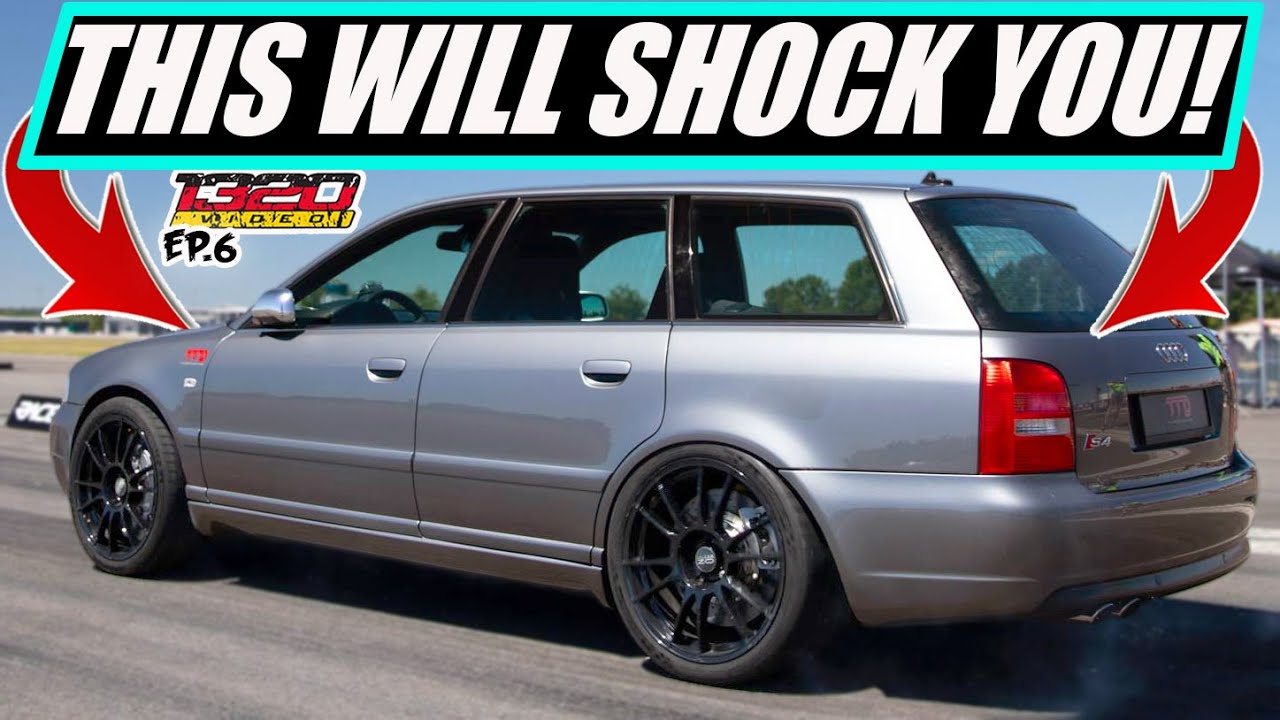 We Did NOT Expect It to go THAT Fast!

0 4
Perdue To Quarantine After Covid Exposure Days Ahead Of Runoff Election | NBC News NOW
2021-07-31 20 Comments
Sen. David Perdue has begun to self-quarantine after being exposed to Covid-19 days ahead of the upcoming Georgia runoff elections...

0 5
3-year-old girl in North Carolina sells lemonade to help babies in need
2021-07-31 40 Comments
Ava Lewis has been selling lemonade made with her grandmother's recipe and using the money to buy supplies like diapers....

PART 3 OF 10 DETECTIVES Interview Cop Killer's Wife and INVESTIGATE What She Know About the Murder
DRUNK "KAREN" ATTACKS her HOA neighbors with SPRAY PAINT, Gets Caught RED HANDED!!!