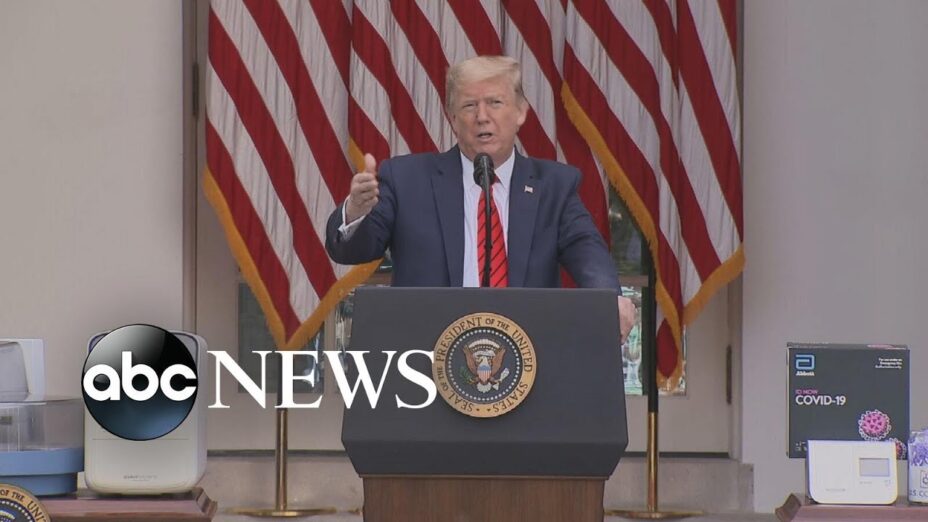 The president said that the government will send $1 billion to states and territories to help increase their coronavirus testing capabilities. 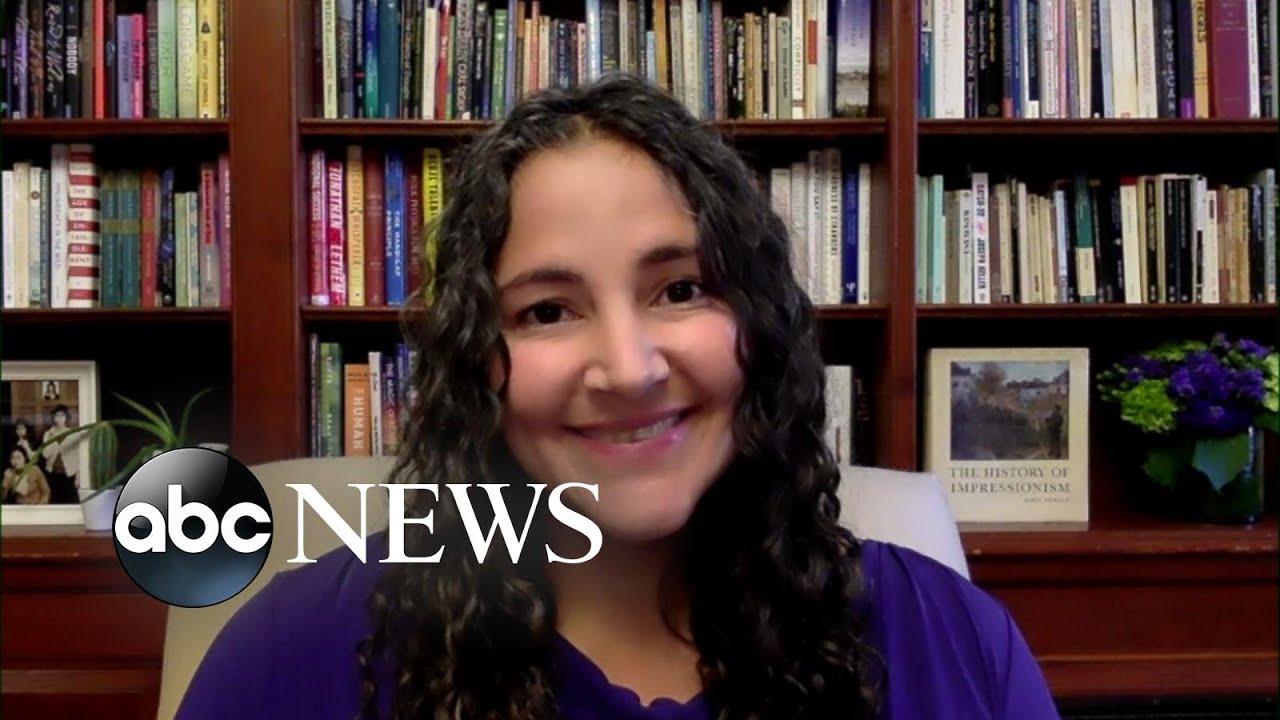 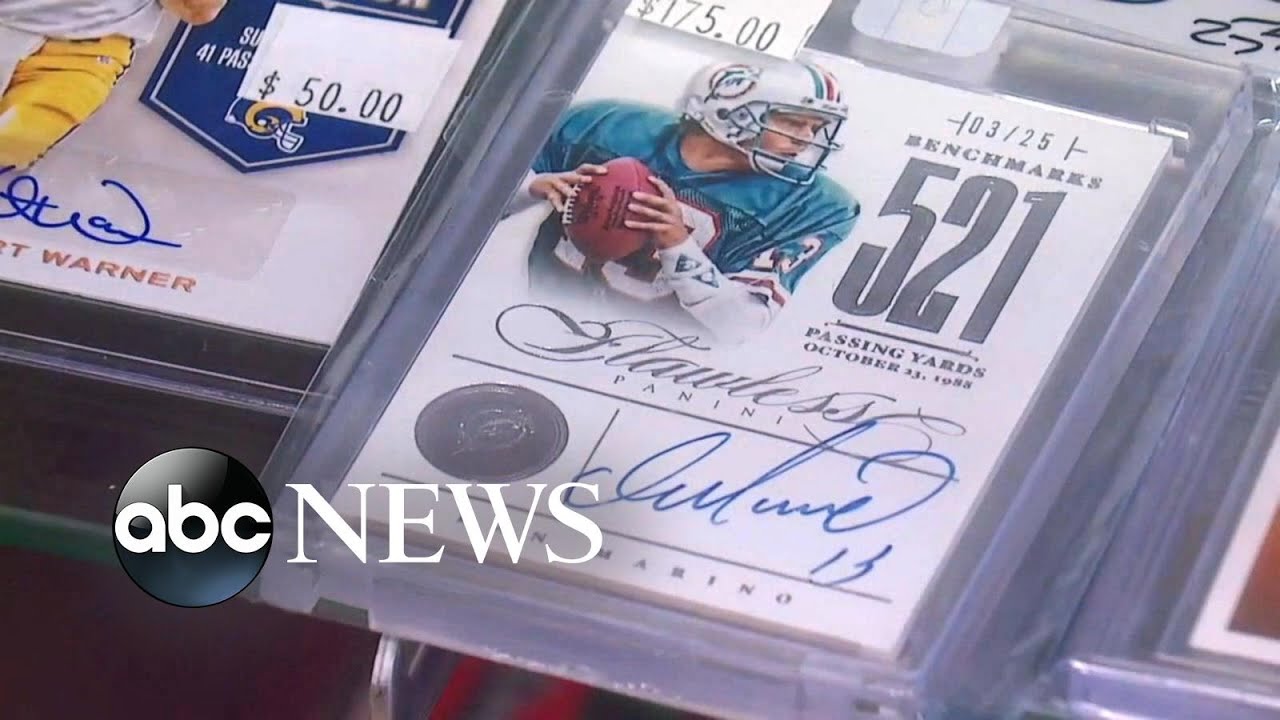 Sports cards see a resurgence during the pandemic 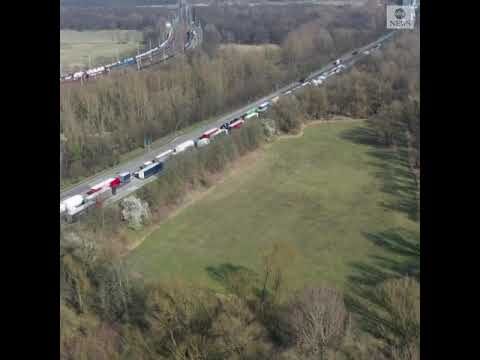 0 24
Ex-police officer is remorseful for killing Botham Jean: ‘I hate myself’
2021-07-25 26 Comments
Amber Guyger took the witness stand, saying she tried to keep her neighbor alive after mistaking his apartment for hers;...

Police Pull Over Driverless Tesla Model 3 that was using Smart Summon Feature
Connect With CopBlock, CopWatch, Peaceful Streets & Others Nearby

PART 5 OF 10 Officer Darian Jarrott's Sgt is Interviewed about what he knew and how he responded
PART 8 of 10: Civilian Witness Sees Officer Jarrott Traffic Stop Go BAD Turns Back to Come to Scene