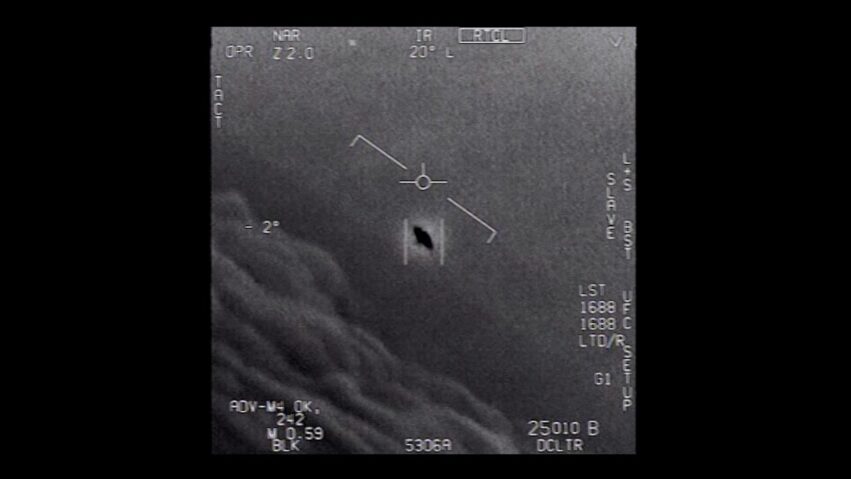 Navy video from 2015 and declassified by the Pentagon shows “unexplained aerial phenomena.”

The Pentagon has declassified three previously leaked top secret U.S. Navy videos that show “unexplained aerial phenomena” and that some believe could show Unidentified Flying Objects (UFOs) in an effort “to clear up any misconceptions by the public on whether or not the footage that has been circulating was real or whether or not there is more to the videos,” said a Pentagon spokesperson. 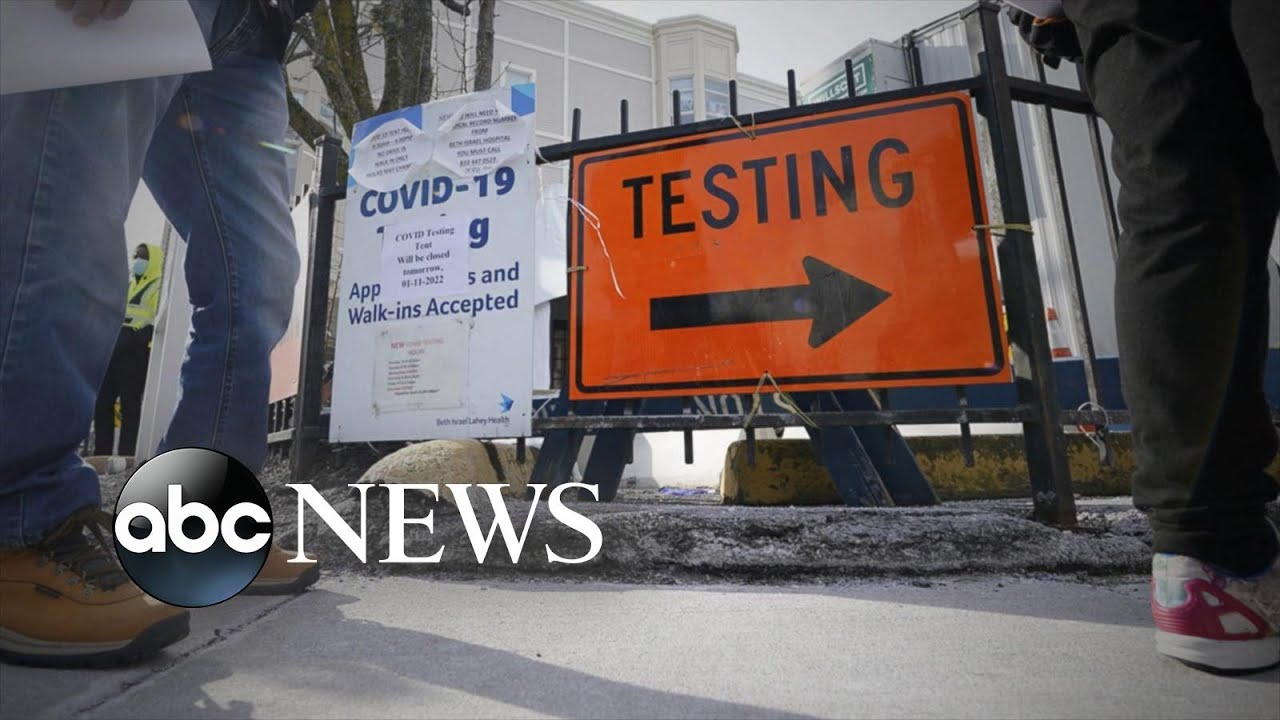 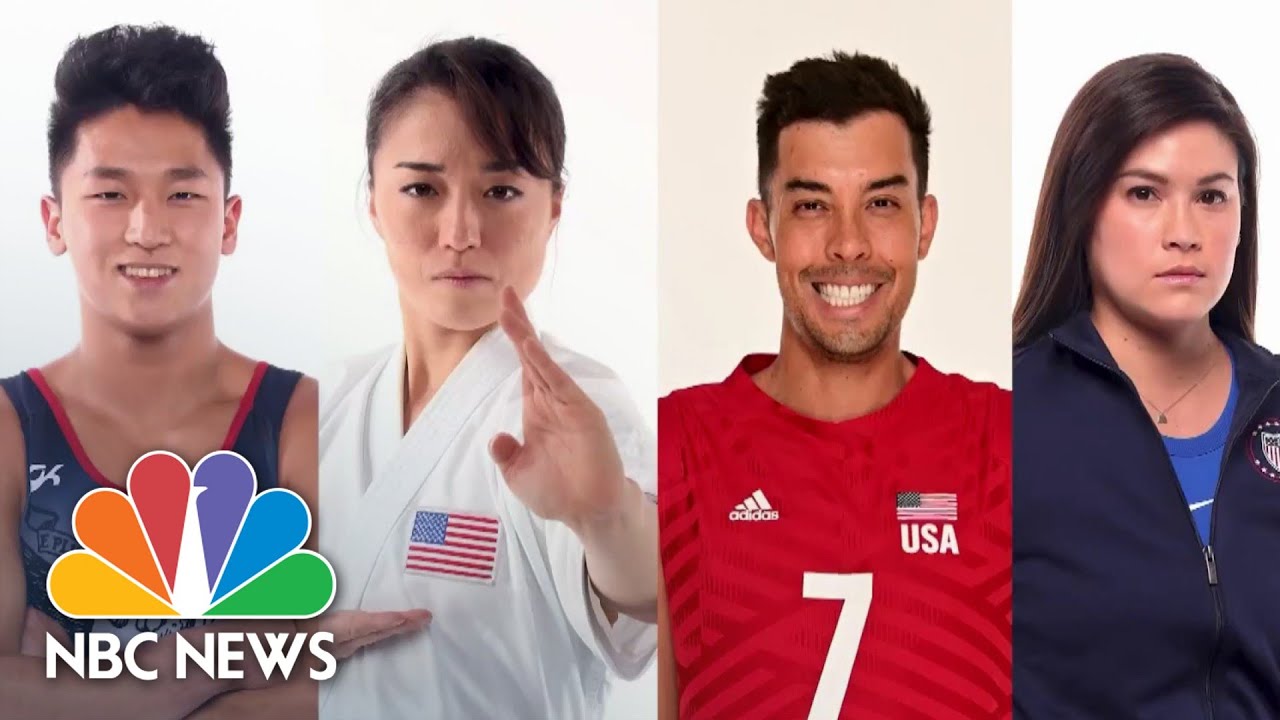 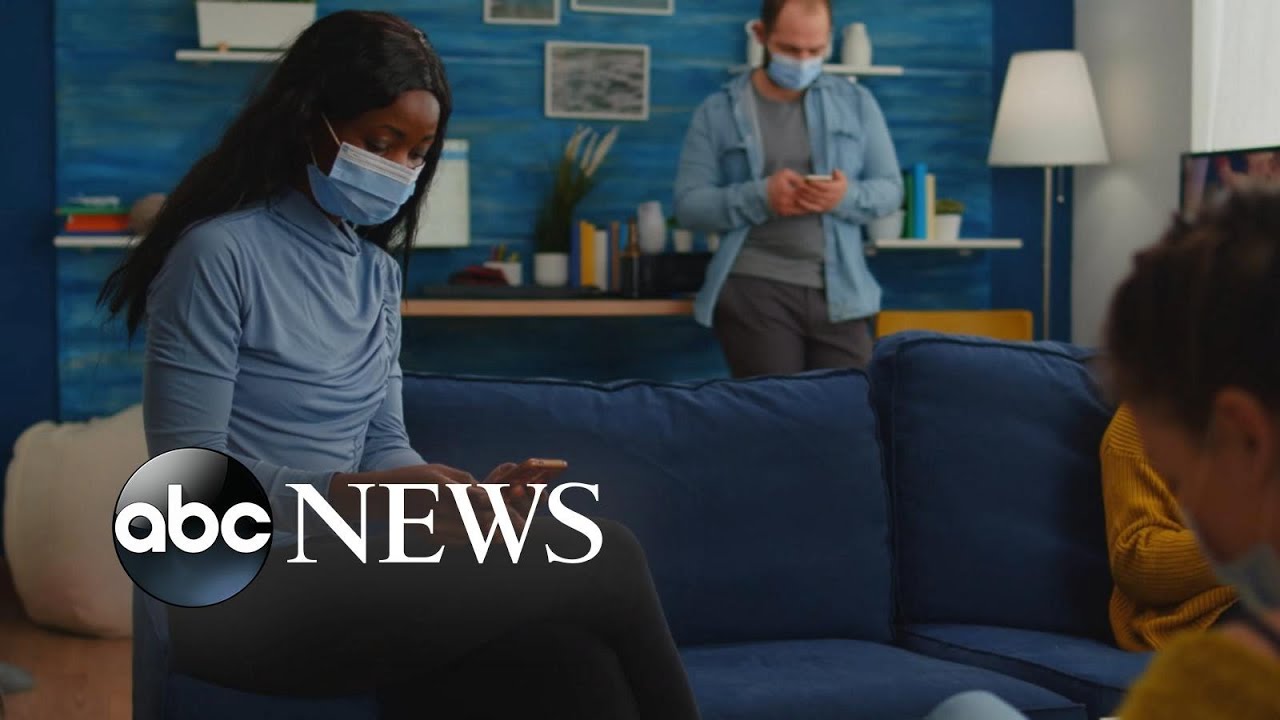 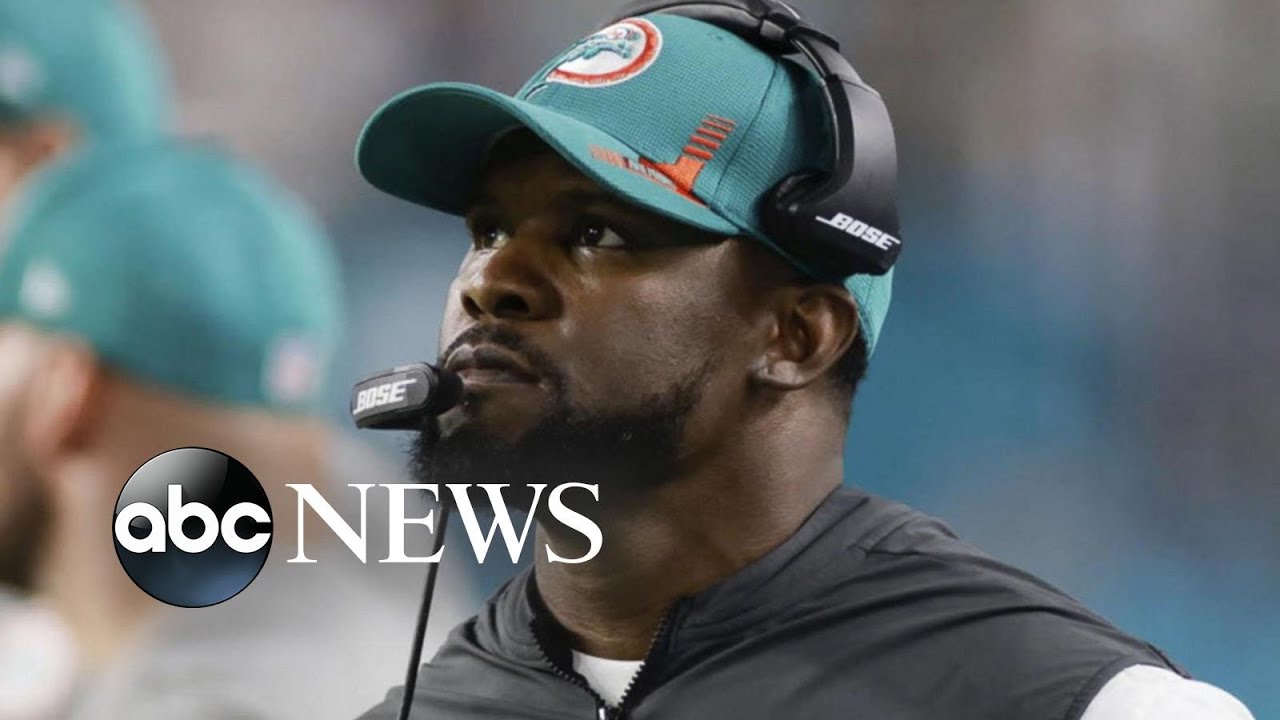 29 3075
6 UNBELIEVABLE ELECTRONIC GADGETS PRISONERS CAN BUY
2016-09-18 50 Comments
You won't believe some of these electronic gadgets prisoners can buy while incarcerated! Even I was shocked!! And I spent...

0 49
Asian American, Native Hawaiian and Pacific Islander chefs speak on hate | Nightline
2022-05-27 33 Comments
In the past year, ‘Chefs Stopping AAPI Hate’ has raised nearly half a million dollars. The community honors the blend...

0 63
Sustainable companies combat the carbon footprint of fast fashion | Nightline
2022-04-24 10 Comments
Fashion contributes up to 10% of the world’s greenhouse gas emissions and much of this is generated by clothing production....