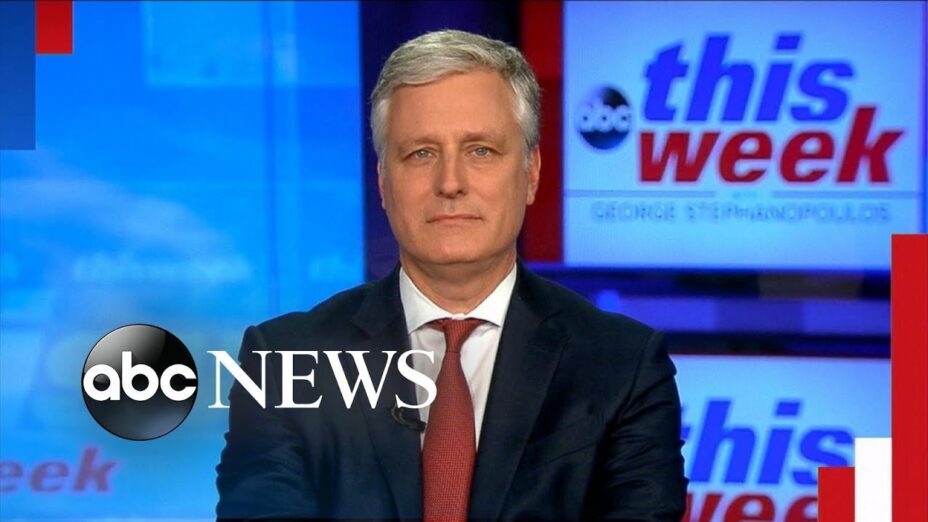 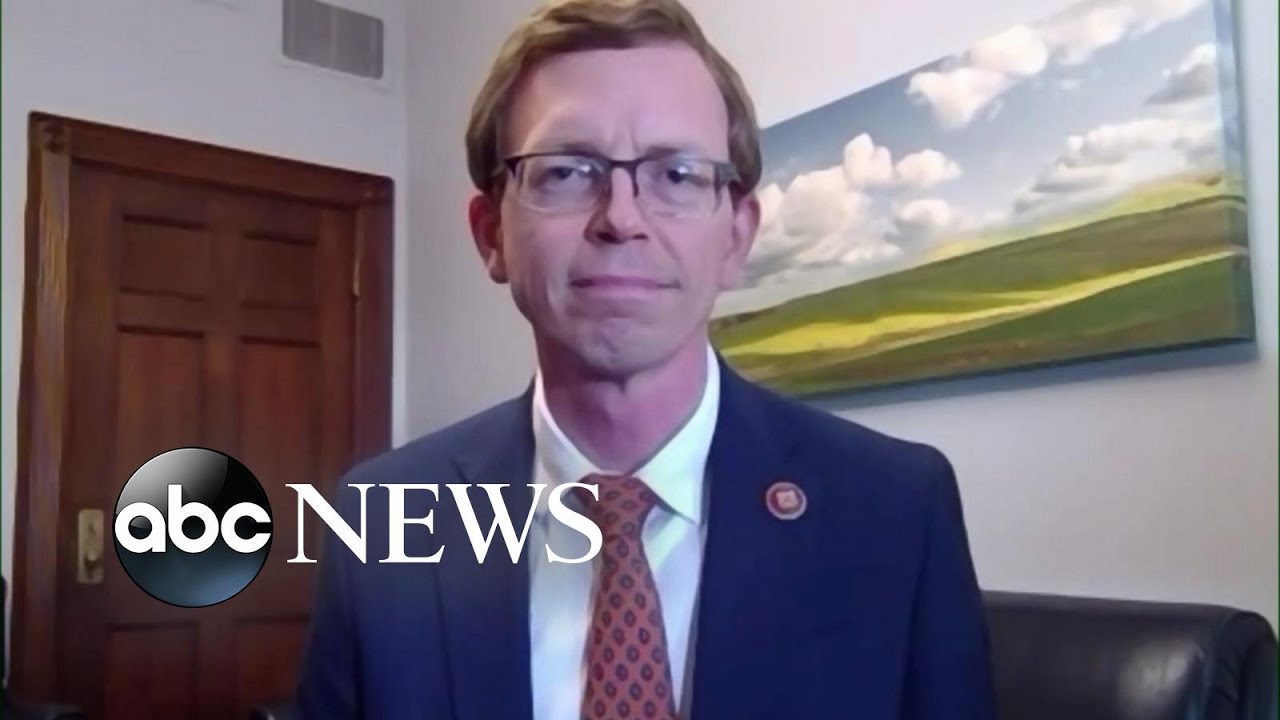 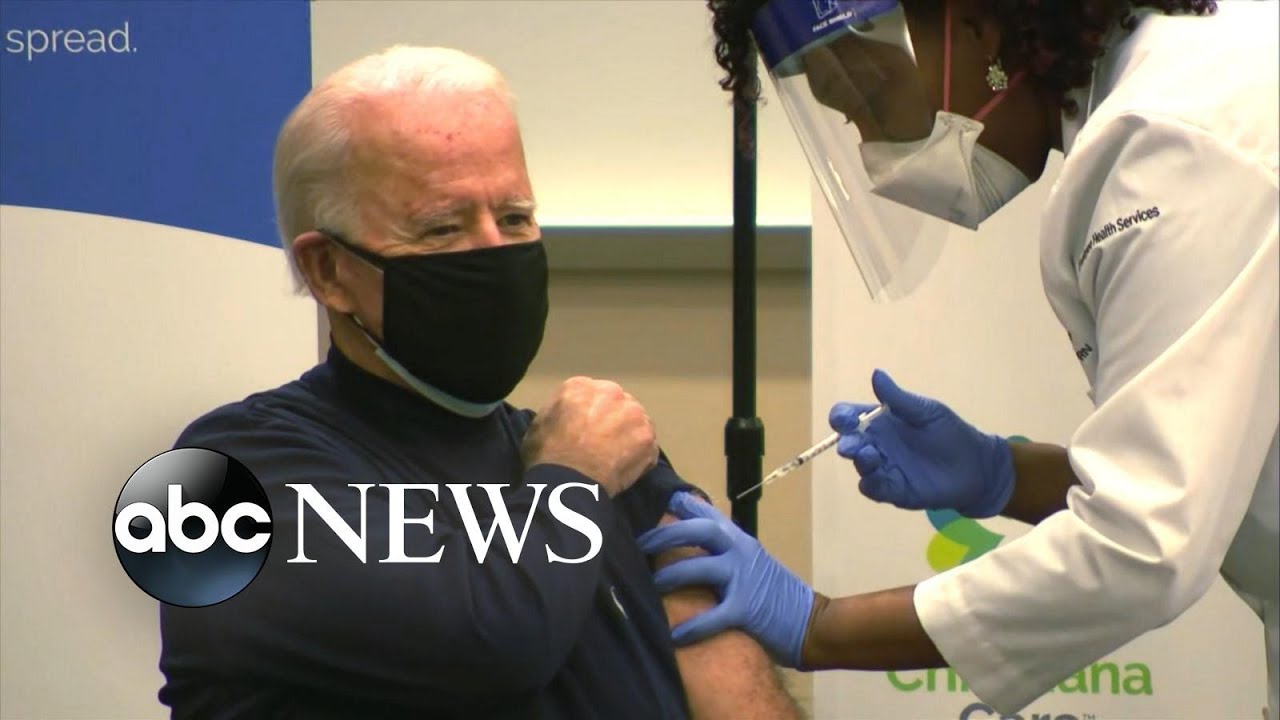 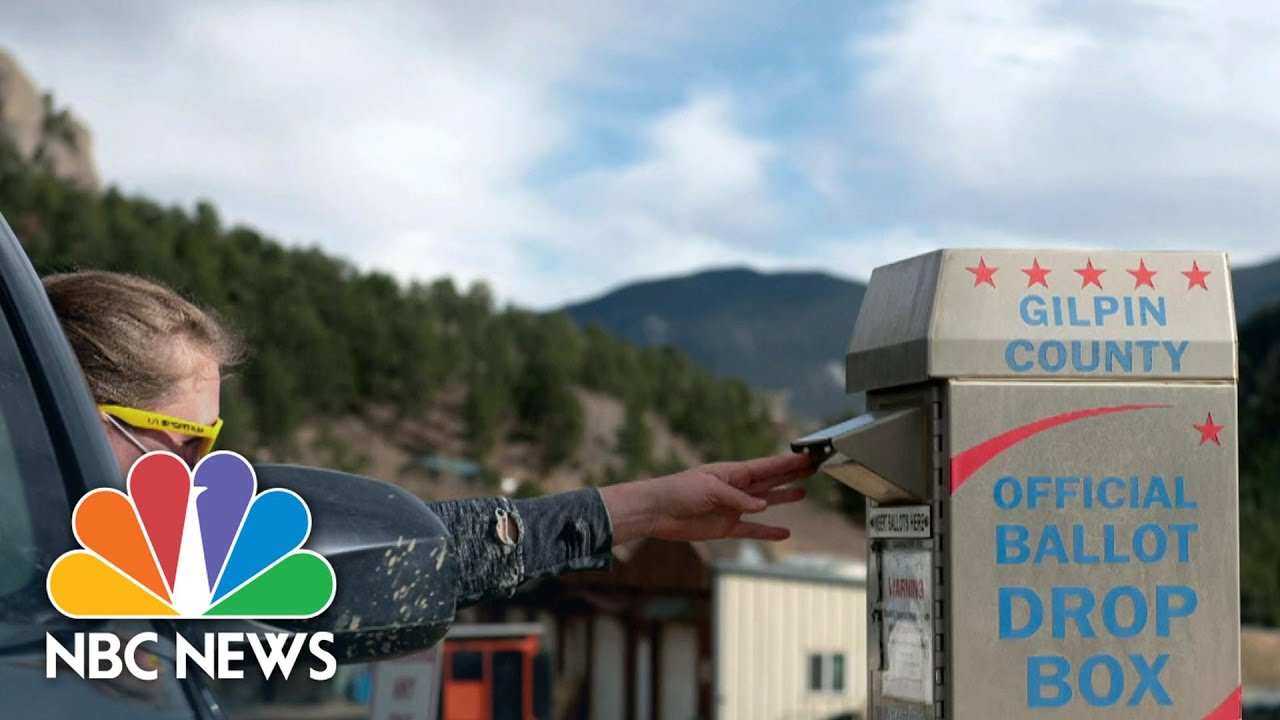 0 2
Rapper Lil Uzi Vert agrees to pay for a fan’s college tuition
2021-07-30 41 Comments
Raheel Ahmad, a 20-year-old at Temple University, met Lil Uzi Vert at a Philadelphia mall and asked him to pay...

0 5
President Trump boasted about the economy on his way to France
2021-07-30 34 Comments
The trade war with China is already hitting U.S. consumers and J.P. Morgan estimated American families will pay an average...

0 47
Arnold Schwarzenegger, Linda Hamilton on reuniting for ‘Terminator: Dark Fate’ l Nightline
2021-07-20 29 Comments
Hamilton, an action movie pioneer, reprises her iconic Sarah Connor role. “I am pleased that women are getting to stand...