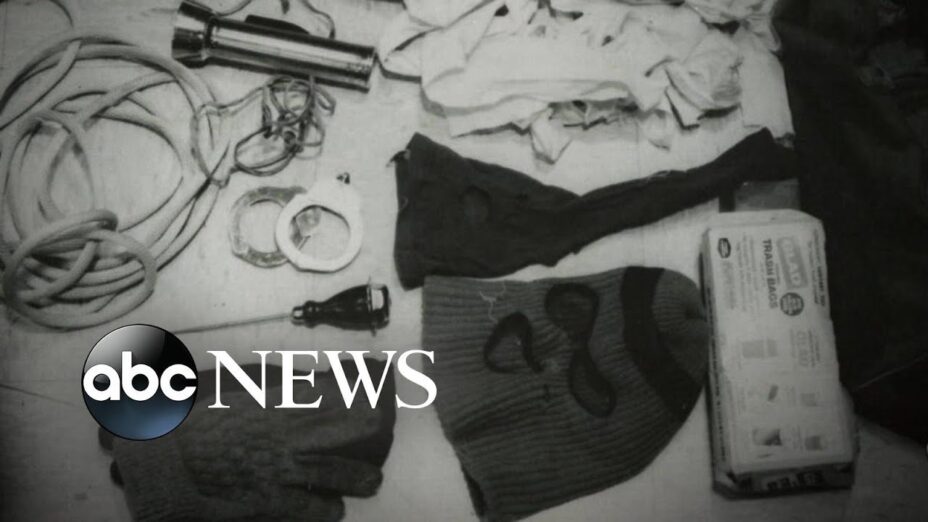 After a policeman gave chase to Bundy’s car, he found a ski mask, handcuffs and crowbar inside to be suspicious. Carol DaRonch identified Bundy as the man who abducted her. 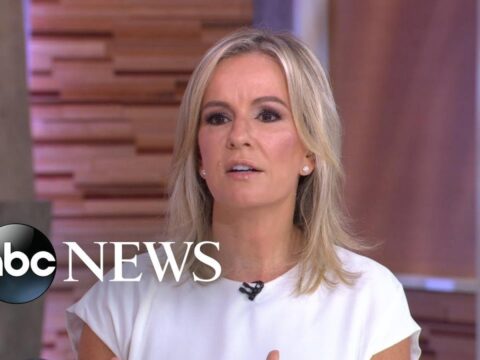 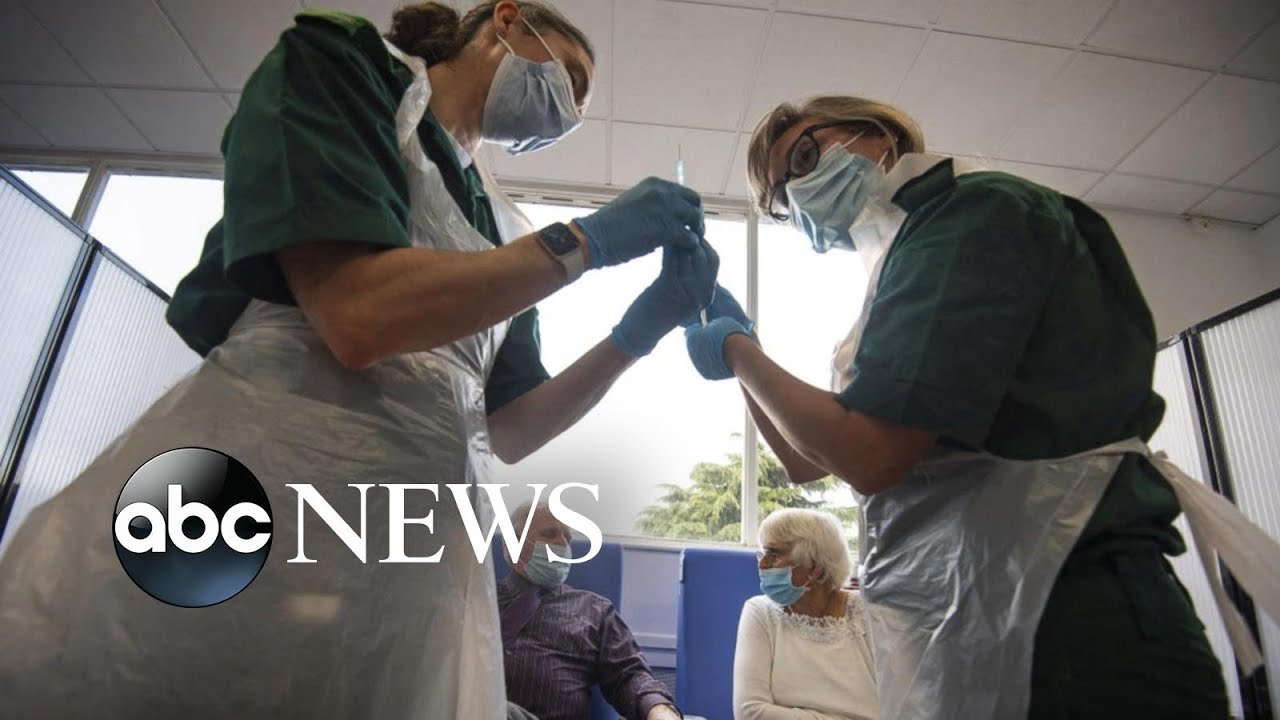 Countdown to FDA vaccine approval in US 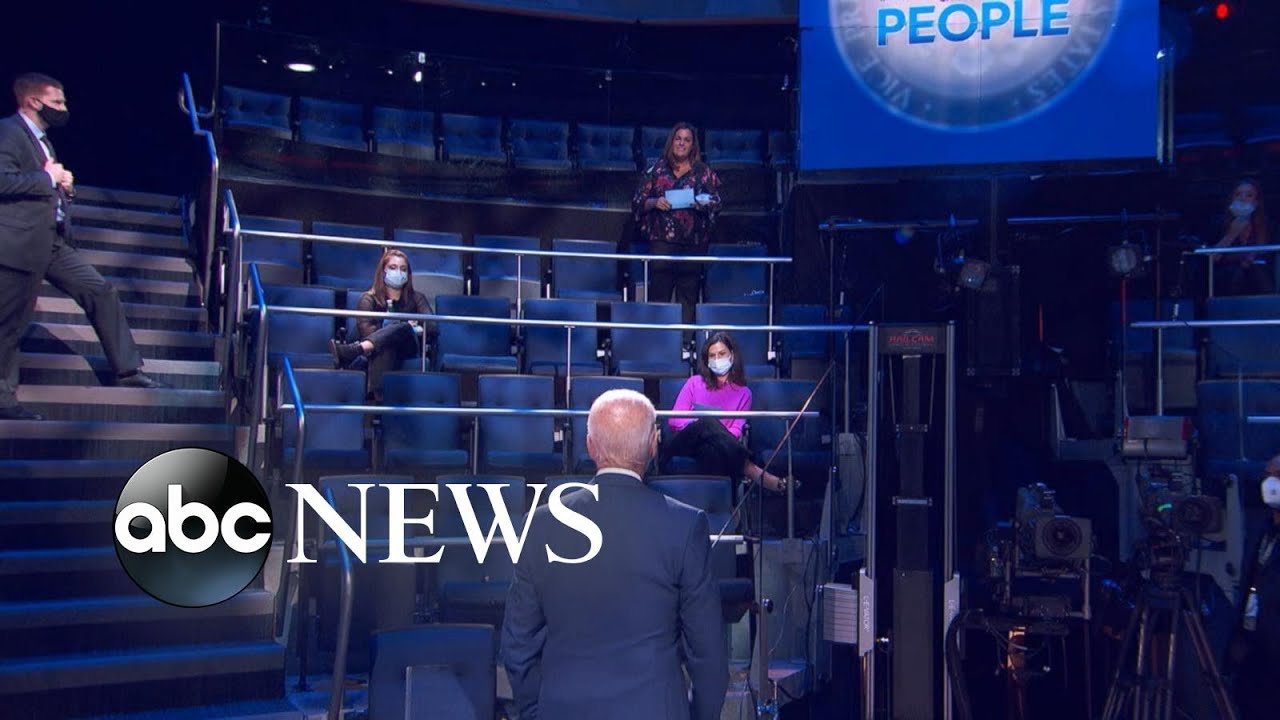 0 5
Rapper Lil Uzi Vert agrees to pay for a fan’s college tuition
2021-07-30 41 Comments
Raheel Ahmad, a 20-year-old at Temple University, met Lil Uzi Vert at a Philadelphia mall and asked him to pay...

0 7
President Trump boasted about the economy on his way to France
2021-07-30 34 Comments
The trade war with China is already hitting U.S. consumers and J.P. Morgan estimated American families will pay an average...

0 38
How To Safely Lift and Support Your Vehicle -EricTheCarGuy
2021-05-01 24 Comments
**Note, I forgot to mention about setting the parking brake or leaving the vehicle in gear when lifting. Chalking the...

Police in the U.S. kill at a rate 30X higher than non-police
Utah nurse screams as she's cuffed by cop for refusing to draw blood on patient

PART 5 OF 10 Officer Darian Jarrott's Sgt is Interviewed about what he knew and how he responded
Part 10 of 10: Deputy Recounts Deadly Shootout with COP KILLER Omar Cueva