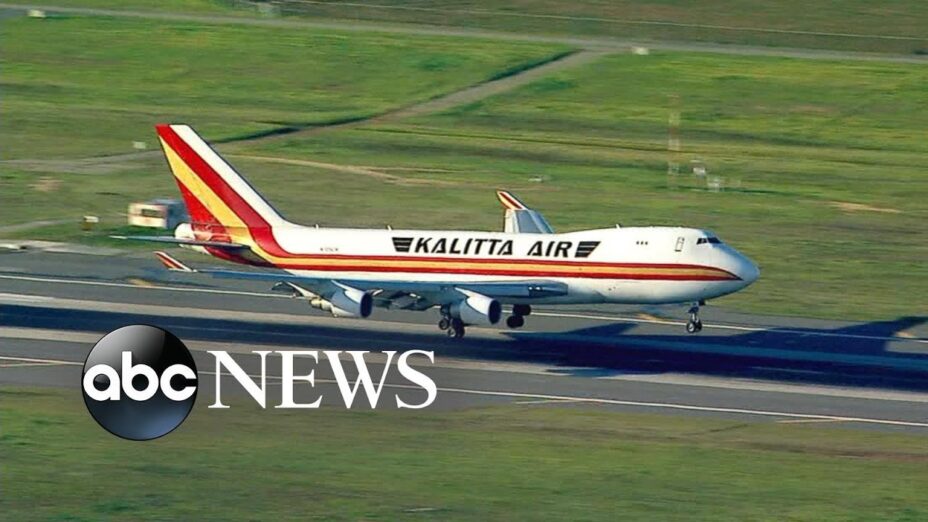 195 Americans are under quarantine as blood samples and throat cultures get tested by the CDC after the group was evacuated to California from the epicenter of the coronavirus outbreak in China. 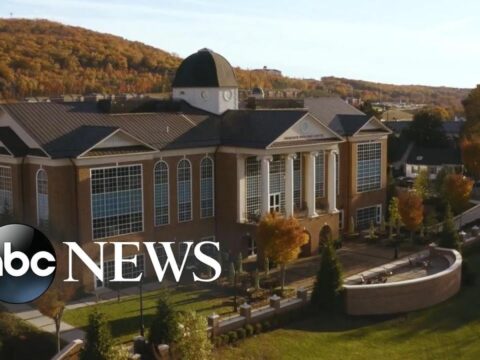 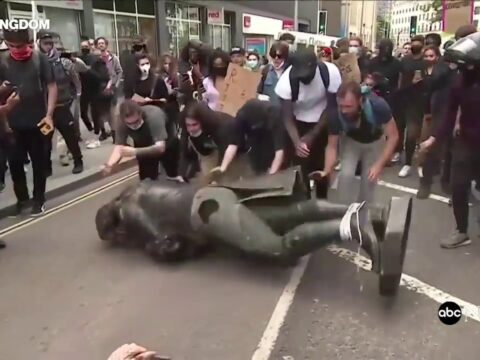 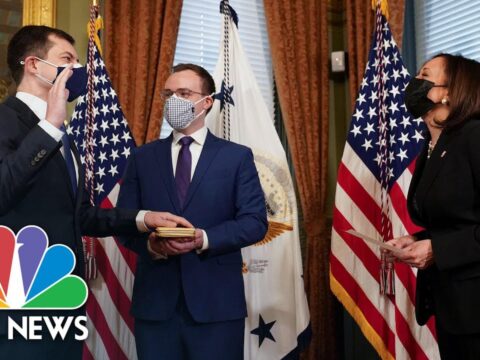 0 0
17-year-old becomes youngest to reportedly die from vaping | ABC News
2021-07-23 37 Comments
The death of the teenager in New York brings the death toll from vaping-related illnesses to 23 people across the...

0 3
Bernie Sanders addresses campaign plans after heart attack l ABC News
2021-07-23 23 Comments
The 2020 Democratic presidential candidate said he was "dumb" for not listening to his body ahead of his heart attack,...

0 6
‘Afraid For Their Own Safety’: Why Some Lawmakers May Have Voted With Trump | Meet The Press
2021-07-23 0 Comments
NBC News Capitol Hill correspondent Kasie Hunt reports that some lawmakers may have been concerned for the safety of themselves...

0 35
El Paso struggling with COVID-19 surge as cases rise across the country
2021-05-23 29 Comments
Mayor of El Paso, Texas, Dee Margo details measures the city is taking in combating the upswing of COVID-19 cases...

PART 9 of 10: Paramedic Describes the TRUAMATIC Scene Where Officer Jarrott Was Killed
Off Duty Cop from Outside of Jurisdiction Follows Suspect from Hooters and Pulls Him Over!!!