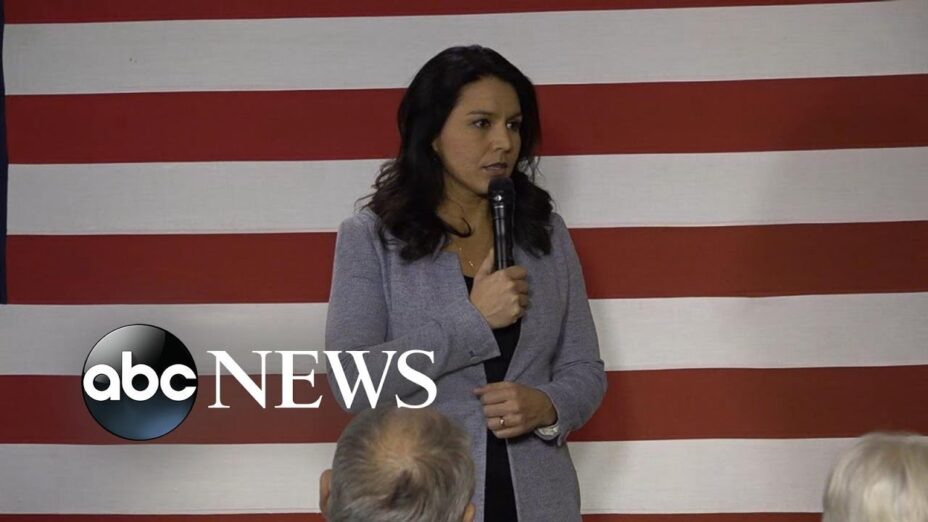 Rep. Tulsi Gabbard filed a lawsuit against Clinton for defamation alleging that the former secretary of state suggested the 2020 Democratic presidential candidate was a “favorite of the Russians.” 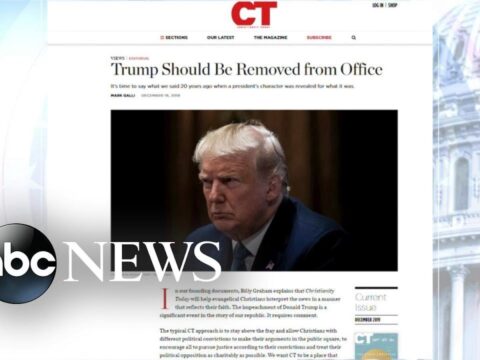 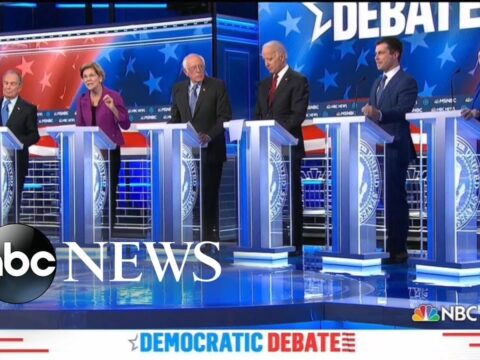 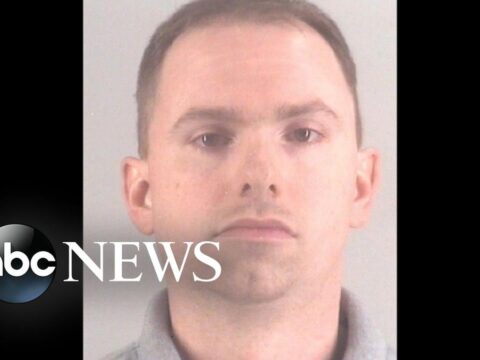 0 2
Great-grandparents join 5-year-old for ‘Up’ photoshoot
2021-07-26 25 Comments
Rachel Perman said her son, Elijah, was obsessed with the movie and the family pulled off the photo shoot in...

0 63
ER doctor who survived COVID-19 reunites with family after 3-month-long battle
2021-06-08 20 Comments
Dr. Grant Lashley spent 39 days on a ventilator after getting sick with COVID-19 and having a stroke. He reunited...

US Army Soldier Gets TWO DWI Charges in 24 Hours and Hits an Ambulance!!!!
DRUNK OFF DUTY COP SLAMS HEADON INTO CAR KILLING TWO, DAD SHOWS UP & FLASHES HIS BADGE FOR ANSWERS