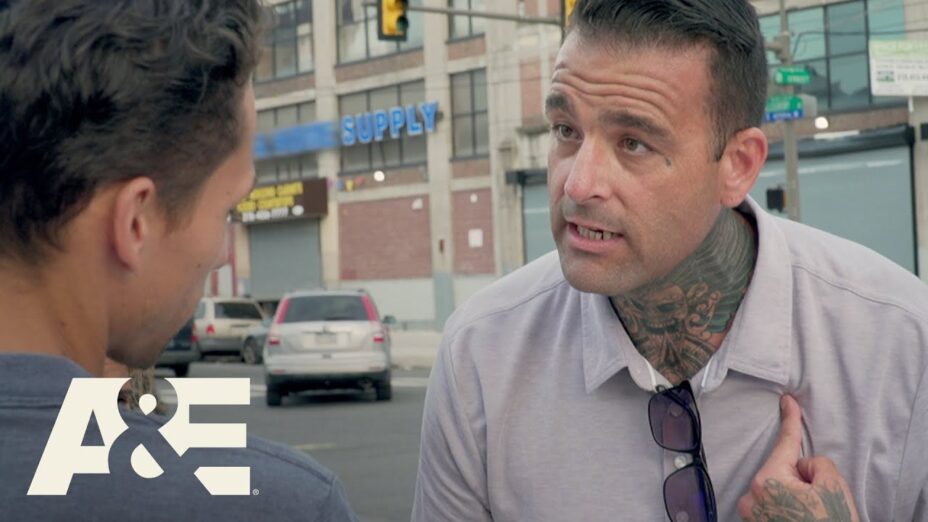 The team tracks down a local addict who had gone missing and conducts an intervention on the spot on the street, convincing him to accept their offer to go to rehab in this bonus scene from Season 20, Episode 6 “The Heroin Hub: The Final Chapter”. #Intervention
Subscribe for more from Intervention and other great A&E shows:
http://aetv.us/subscribe-ae

Find out more about the show and watch full episodes on our site:
http://aetv.us/InterventionOfficial

A&E Network will premiere a special new season of the Emmy® Award-winning series, “”Intervention”” combating the ever-growing drug epidemic in various cities and neighborhoods in Philadelphia. Over the course of six consecutive episodes, viewers will follow the stories of addicts as they work to overcome their opioid addictions as well as one of the most dramatic recoveries in one of the largest drug hubs on the East Coast. The team of expert interventionists will work with city officials, first responders and the families, offering a way out before it is too late.” 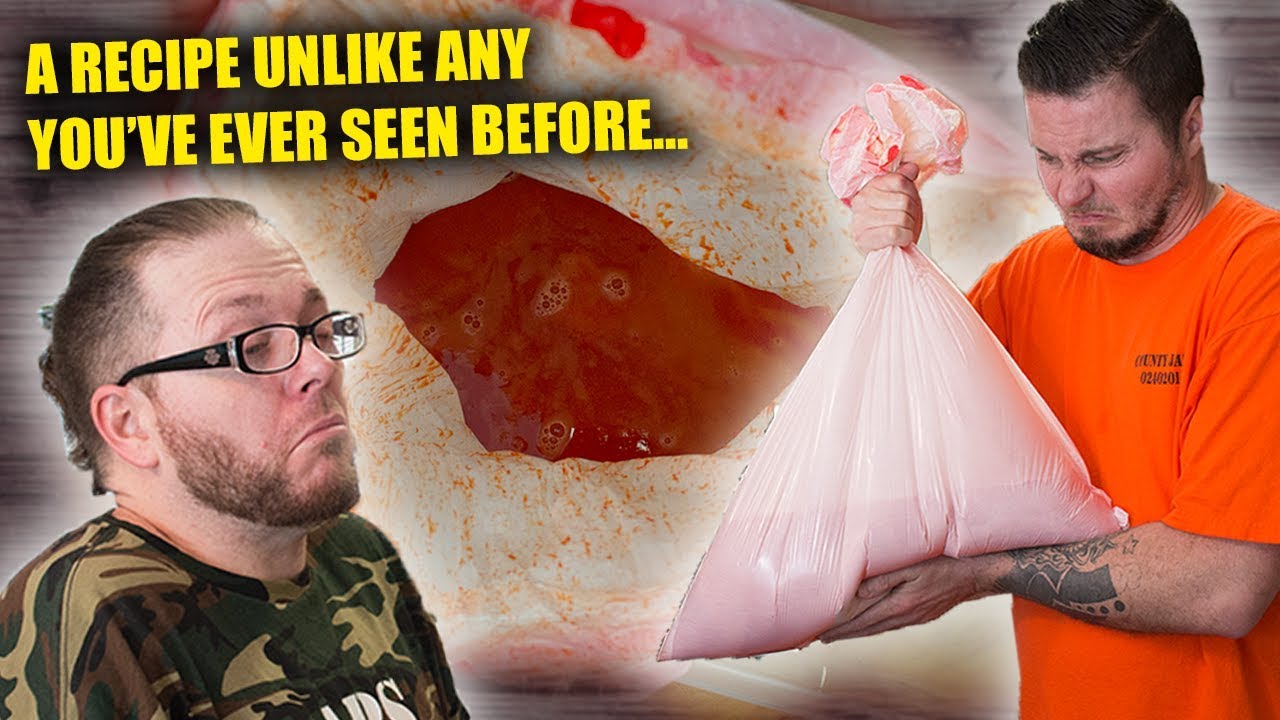 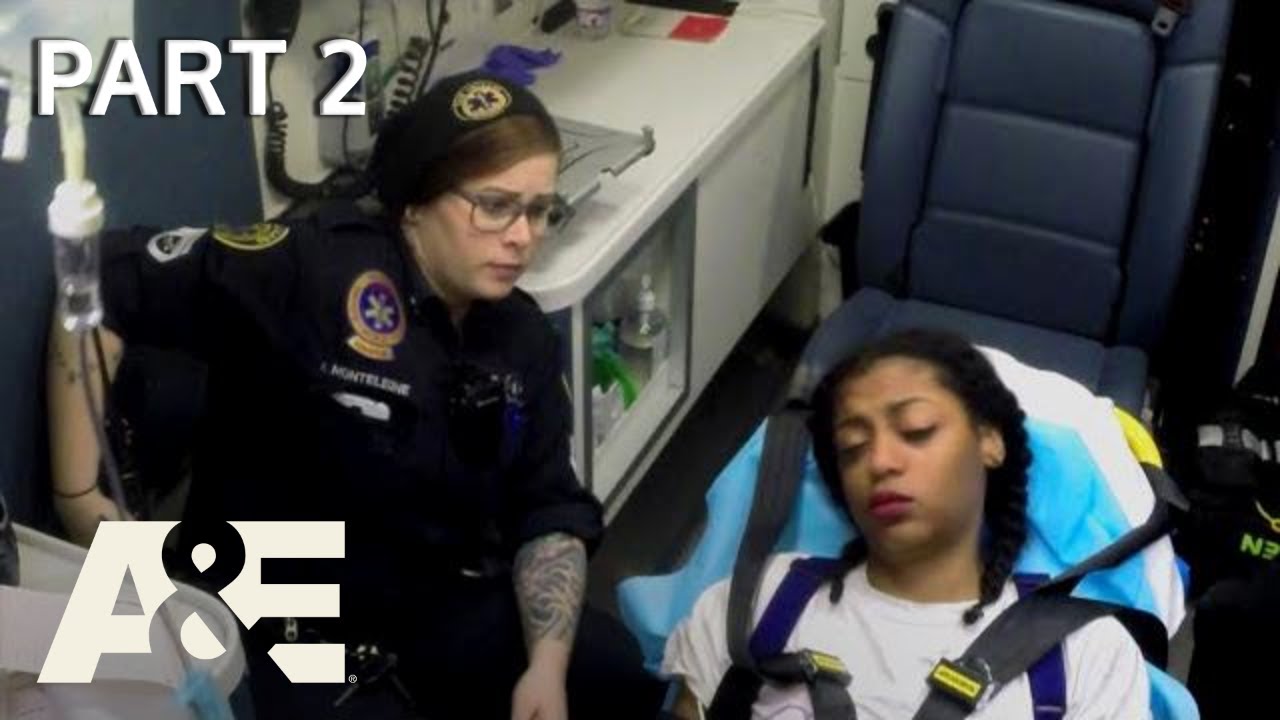 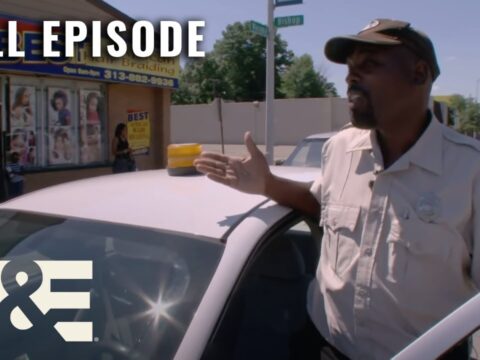 0 61
More states from Louisiana to Michigan confronting uptick in COVID-19 cases | Nightline
2021-06-27 25 Comments
Louisiana, Georgia, Florida and Michigan are some of the states grappling with how to manage a massive surge in coronavirus...