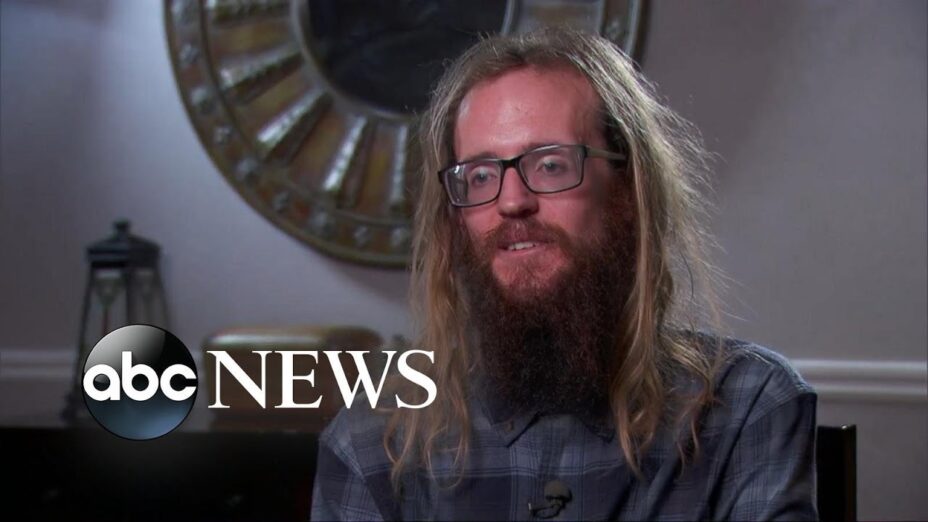 Tyson Steele, 30, had lived alone in his remote cabin but after it burned down he built shelter in the form of a snow cave and state troopers eventually spotted his SOS message in the snow. 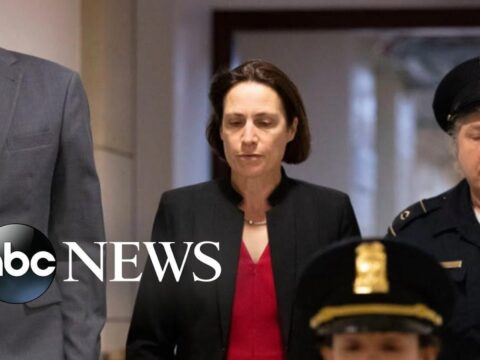 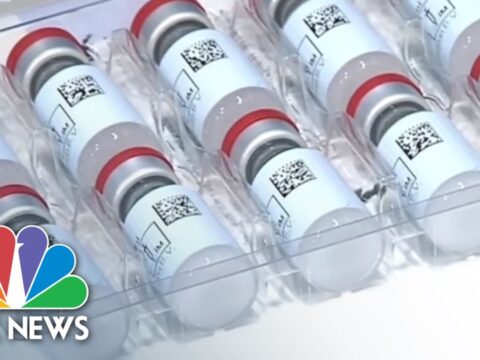 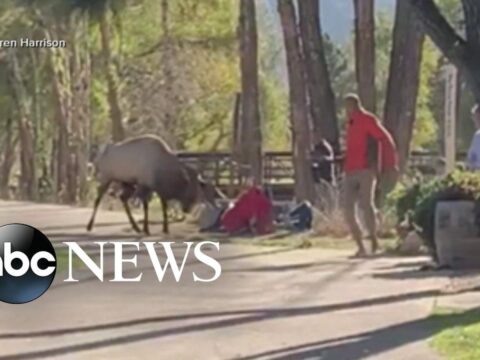 0 3
Students Thank Teachers In Viral TikTok Trend | NBC News
2021-07-30 20 Comments
Educators have had to overcome so many obstacles during the pandemic. The NBC News Social Newsgathering team takes a look...