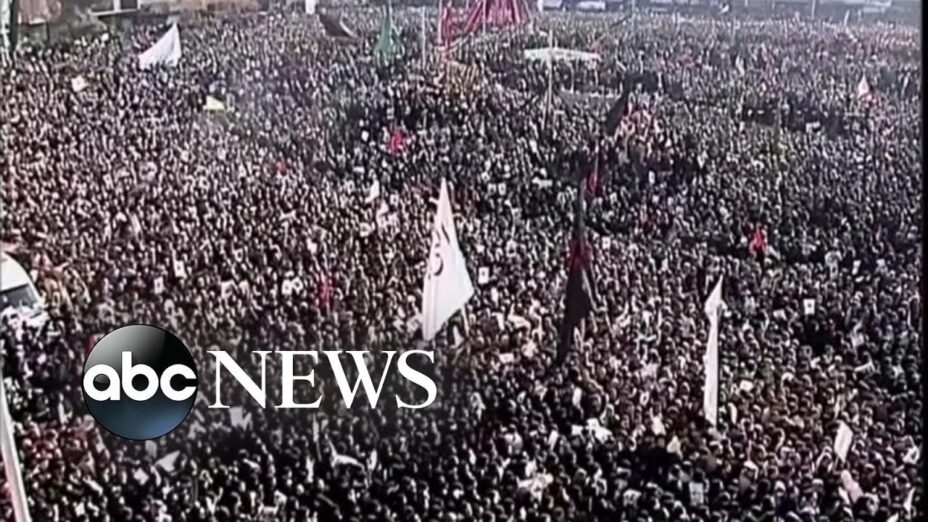 Iran’s supreme leader has called for direct retaliation from Iranian forces after thousands of people flooded the streets for General Soleimani’s burial.

Iranian Foreign Minister Mohammad Javad Zarif says the United States “will pay” for its actions and must “be prepared for the consequences” in the wake of the death of Maj. Gen. Qassem Soleimani, the head of Iran’s elite Quds Force who was killed by an American airstrike in Iraq last week.

In a sit-down interview with Zarif in Tehran on Tuesday, ABC News Chief Global Affairs Correspondent Martha Raddatz asked, “Are you concerned that a strong response from Iran will end in an all-out war?” 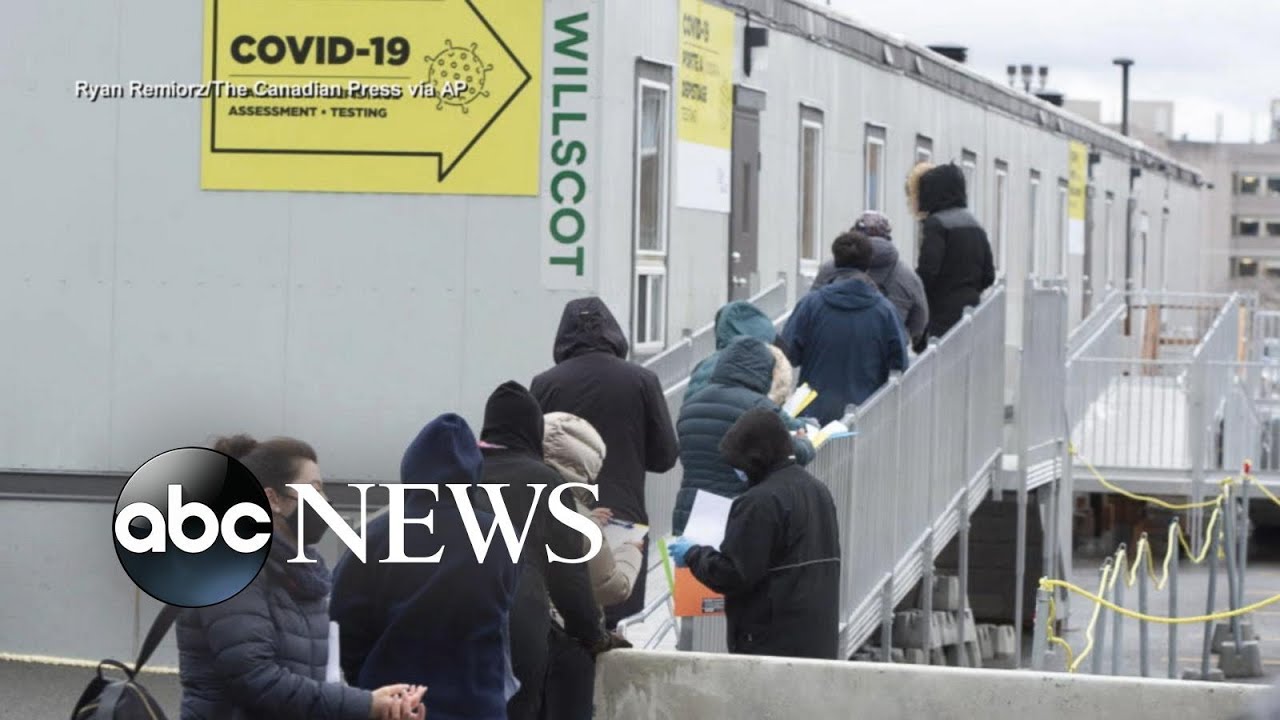 COVID-19 emergency across the US 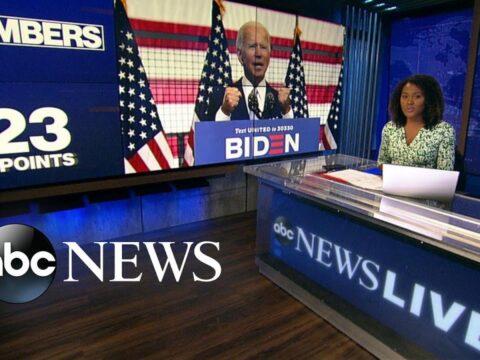 By the Numbers: Trump’s support among people of color 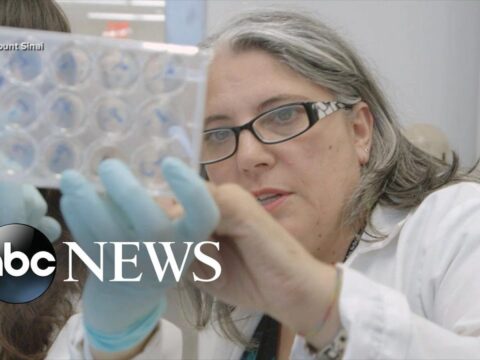 Inside the frantic race to find a drug to fight coronavirus