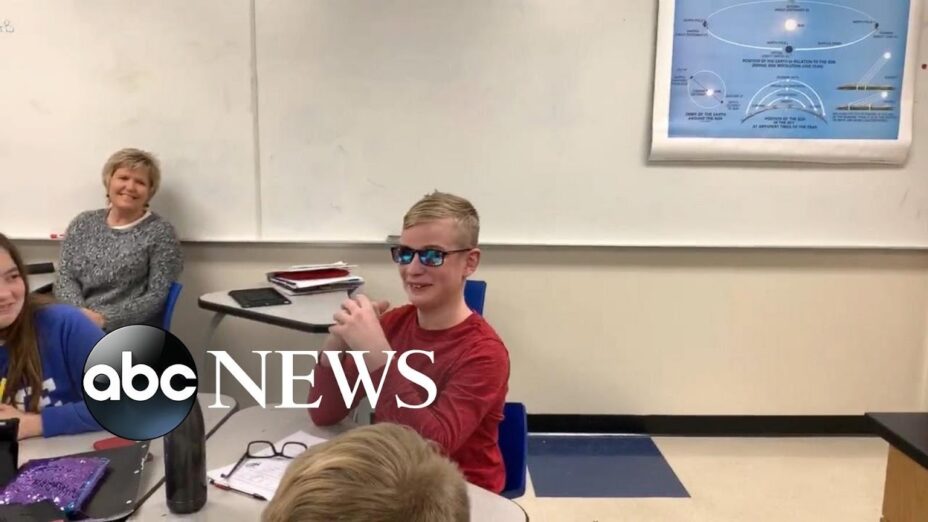 Jonathan Jones was handed a pair of special hi-tech glasses from his principal that helped him see color, and his family raised $24,000 in donations to help others get a pair as well. 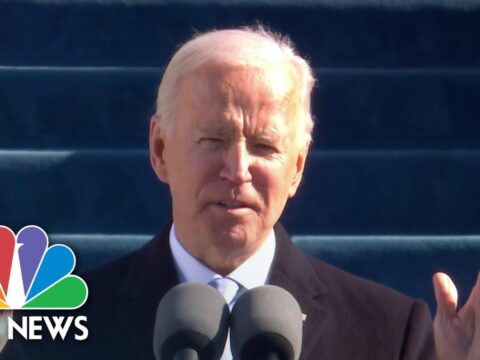 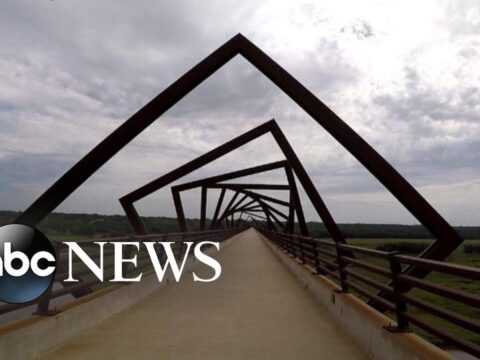 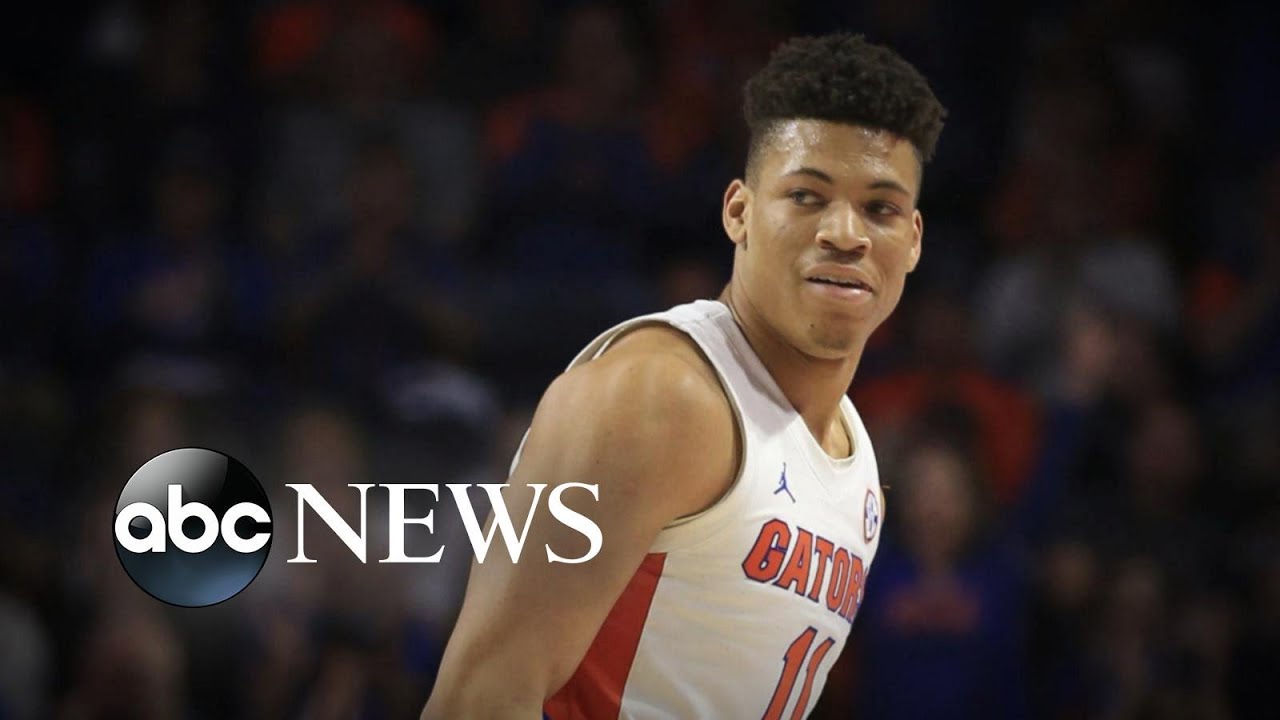 0 46
How to Replace a Wheel Cylinder
2021-05-06 48 Comments
Fixing Leaking Brake Wheel Cylinders. The wheel brake cylinder is vital to your drums braking capability. In this video I...

0 79
Top tips to get hired
2021-06-11 45 Comments
Amanda Nachman, CEO and publisher of College magazine, discusses the first steps to job searching during the pandemic and shares...