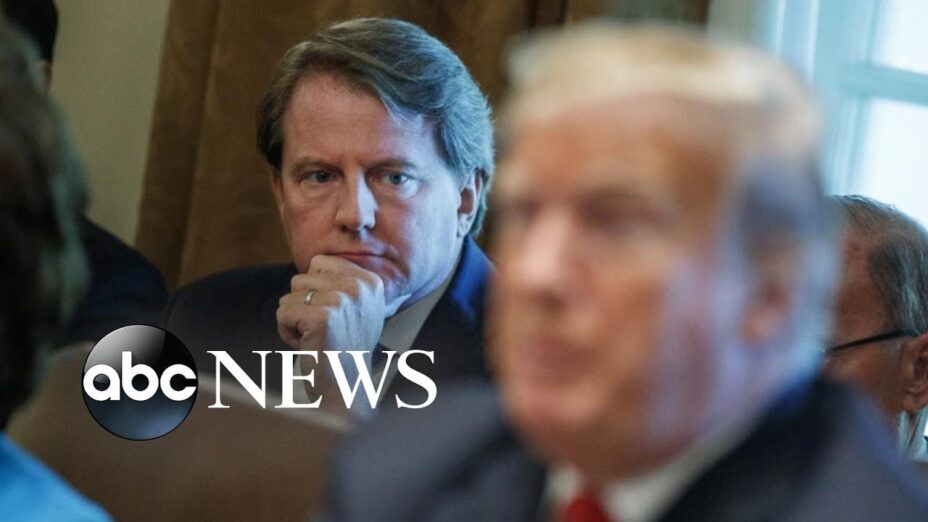 A federal judge said “per the Constitution, no one is above the law,” and ordered Don McGahn to testify in the impeachment inquiry. 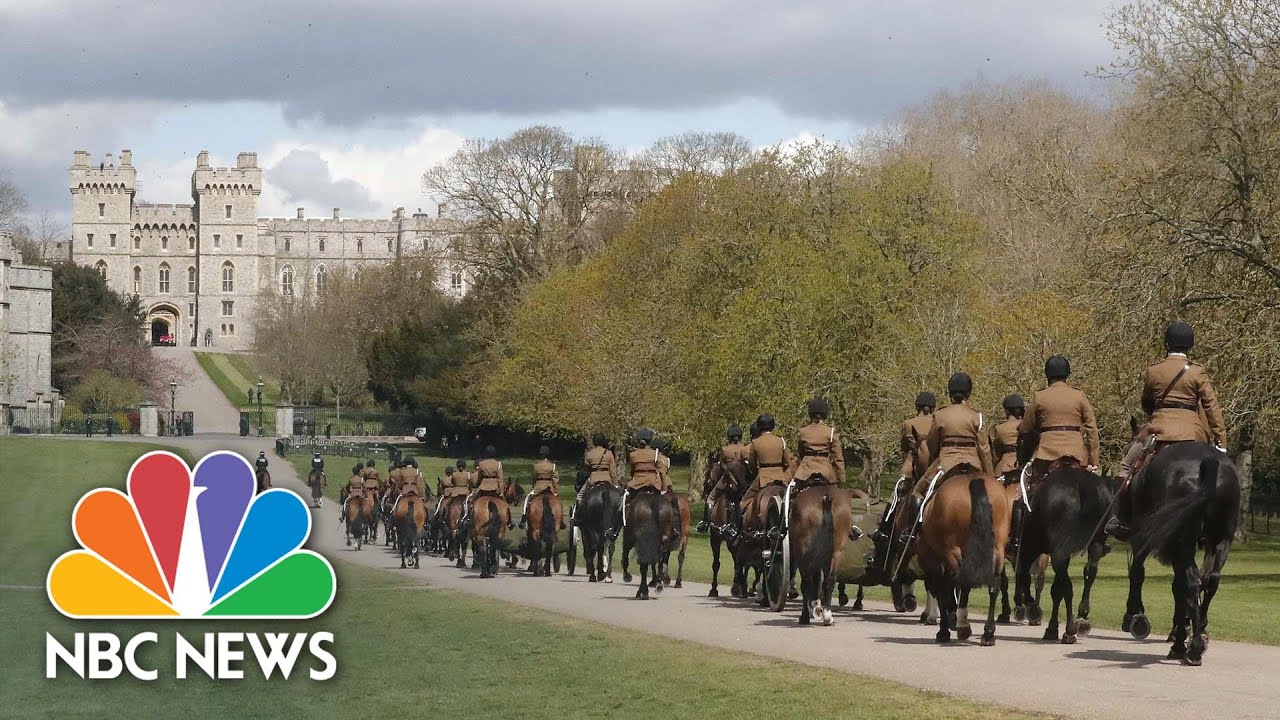 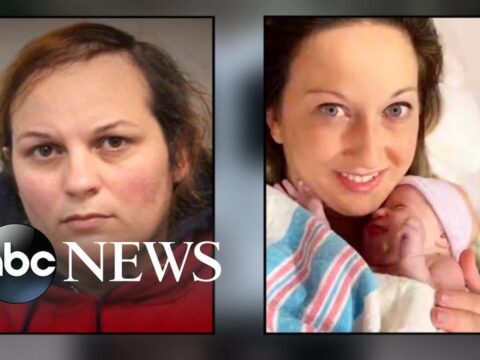 Growing questions about the killing of Heidi Broussard 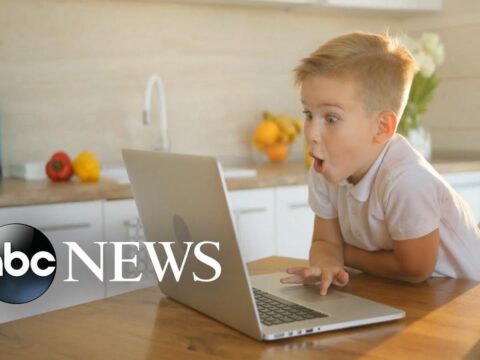 The challenge facing summer camps as the coronavirus pandemic rolls on

0 58
By the Numbers: Bob Dylan sells his entire music catalog
2021-05-17 28 Comments
Music legend Bob Dylan sold his entire catalog of songs in what’s been touted as the most important music publishing...

0 72
Americans continue to struggle financially as US faces record unemployment
2021-06-24 32 Comments
A total 5.25 million Americans newly applied for unemployment in the span of a week as many ponder how to...

​PART 7 OF 10 State Police Officer Details Working with Feds & What Led up to an Officer Being Shot
PART 8 of 10: Civilian Witness Sees Officer Jarrott Traffic Stop Go BAD Turns Back to Come to Scene