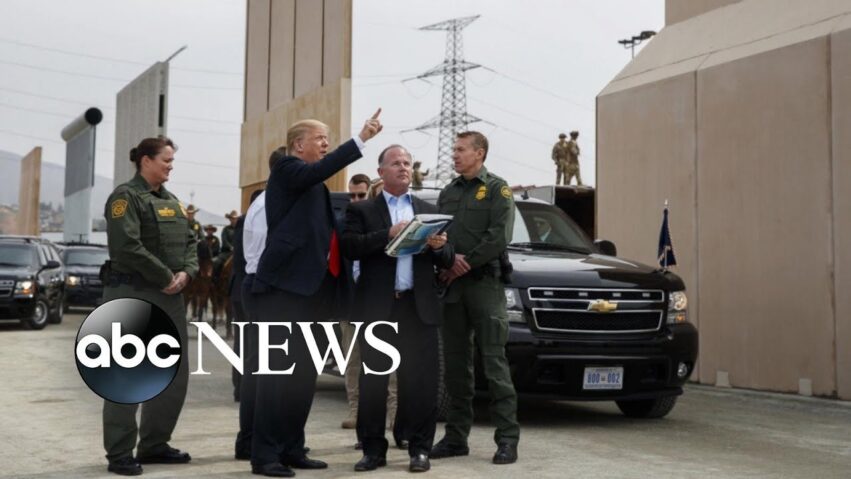 The Pentagon notified lawmakers Wednesday about military construction projects in their districts that will be deferred or delayed in order to divert funding to build the president’s wall at the southern border — including hundreds of millions of dollars that was slated for military reconstruction due to Hurricane Maria.

The money will come from 127 military projects that were already appropriated by Congress, including $1.8 billion of the $3.6 billion in diverted funds taken from overseas projects and $1.8 billion from projects in the United States and American territories. 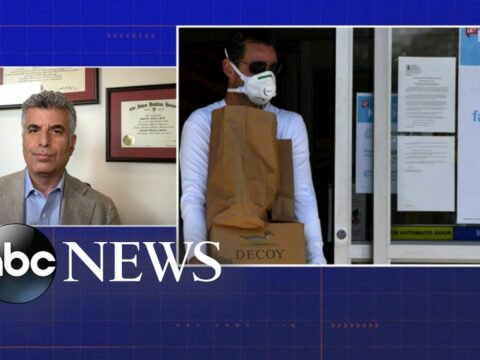 0 238
What the return of Los Angeles’ mask mandate could mean for rest of the US. 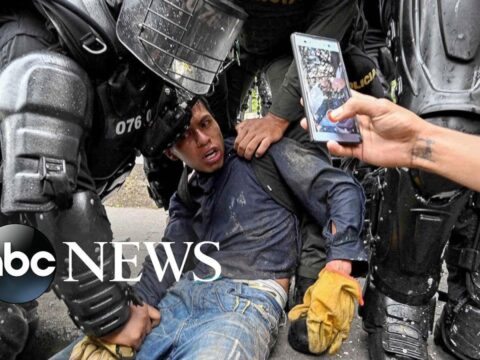 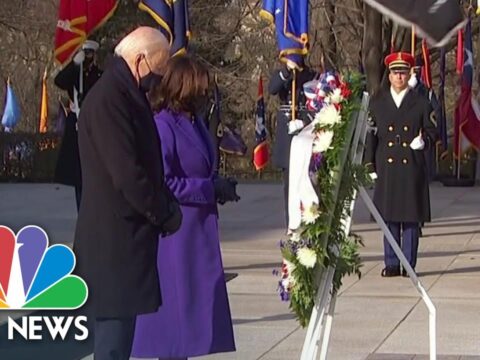 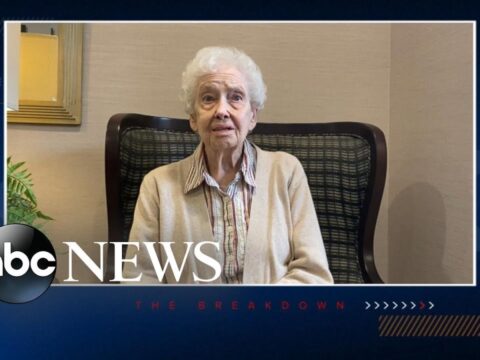 0 21
How to Install a Battery Kill Switch
2022-05-28 0 Comments
Learn how to install a battery cut-off switch that kills the engine and all electrical power to-and-from the battery. I...

0 52
Asian American, Native Hawaiian and Pacific Islander chefs speak on hate | Nightline
2022-05-27 33 Comments
In the past year, ‘Chefs Stopping AAPI Hate’ has raised nearly half a million dollars. The community honors the blend...