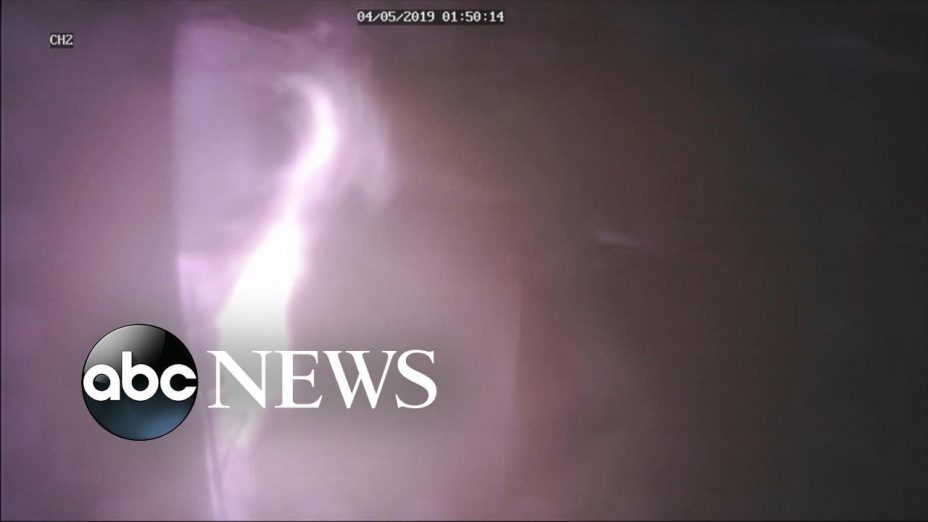 The fire broke out at Sumo Steakhouse and Sushi in Madison, WI. READ MORE: https://abcn.ws/2O1cfi0

A popular sushi ingredient is believed to be the cause of seven restaurant fires across the country, after officials discovered the product could self-heat and spontaneously combust.

The fires, five of which happened in Wisconsin, were the “result of a preparation technique” used to make deep-fried tempura flakes, commonly referred to as “crunch” but properly called tenkasu or agedama, according to a statement from the city of Madison’s fire department. 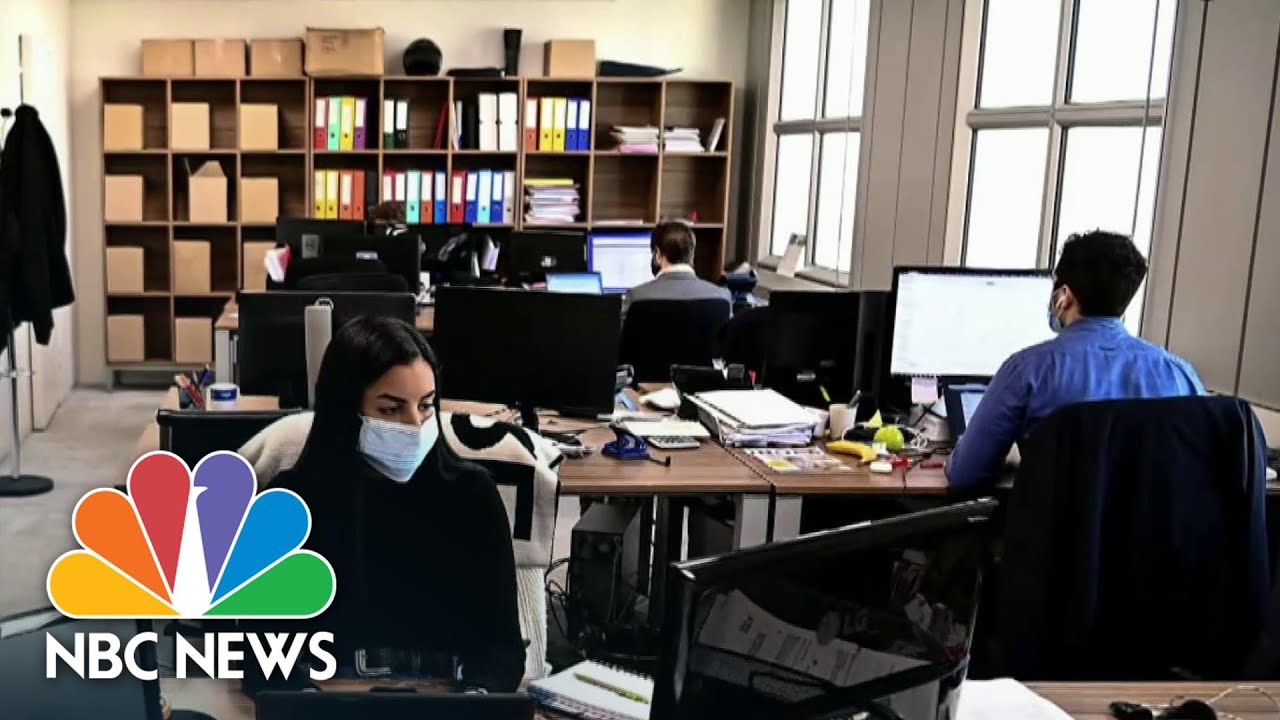 Returning To The Workplace: What We Know About Changes, Vaccinations | NBC Nightly News 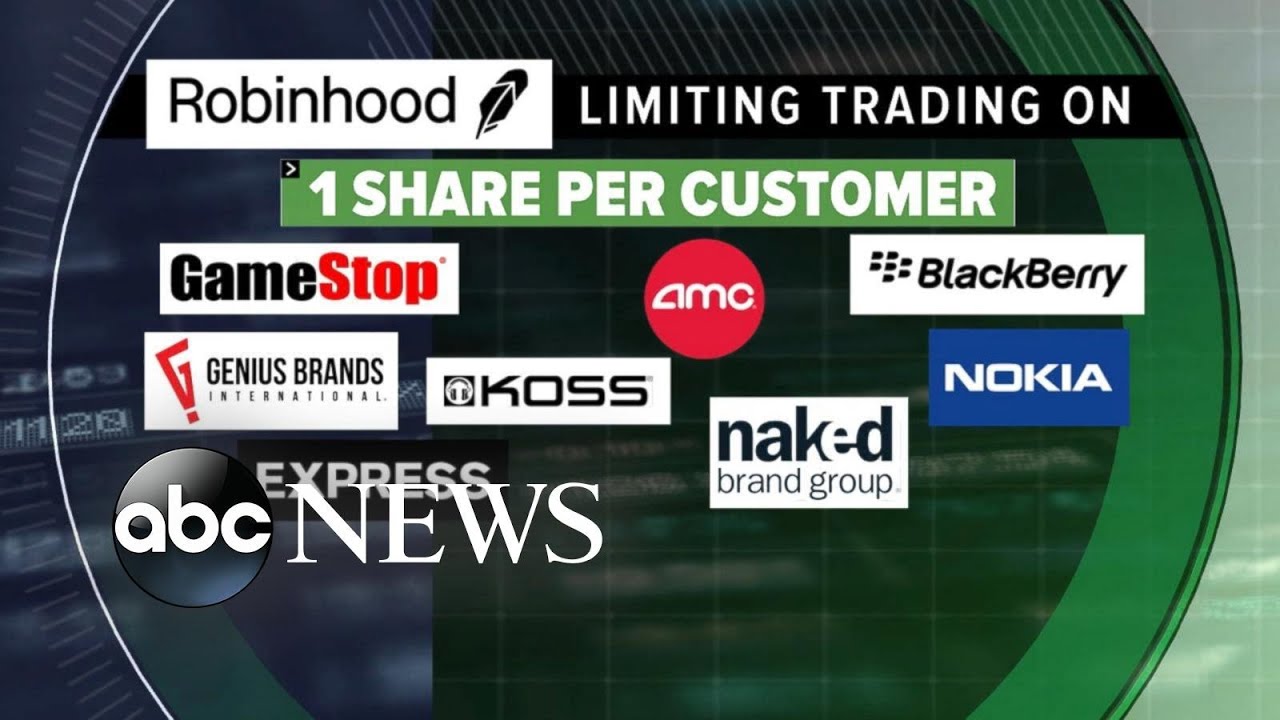 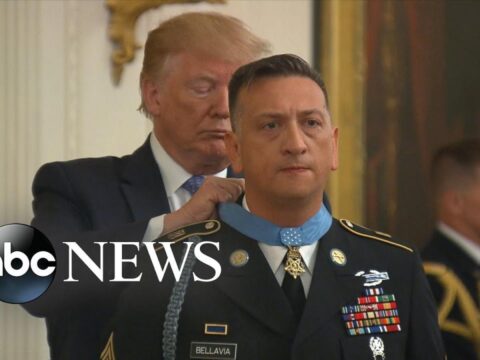