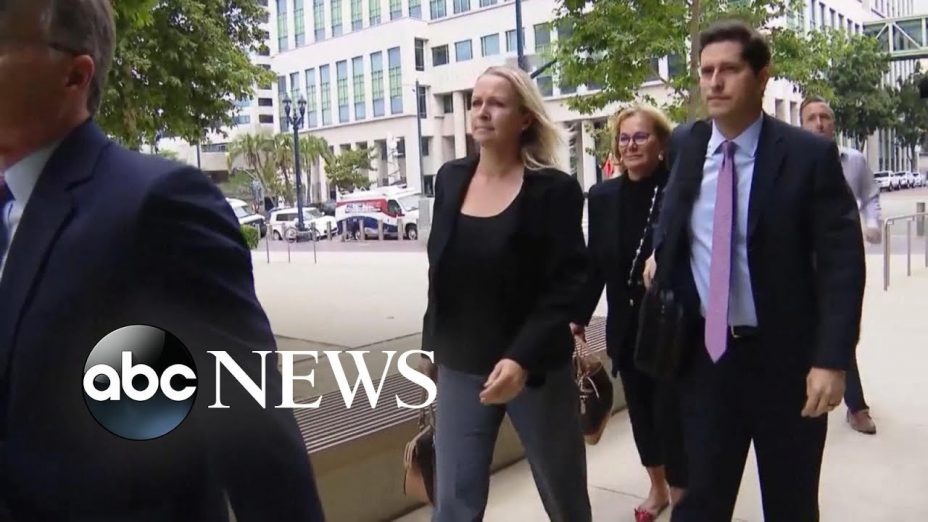 Margaret Hunter said that she and husband Rep. Duncan Hunter misused hundreds of thousands of dollars in campaign funds. 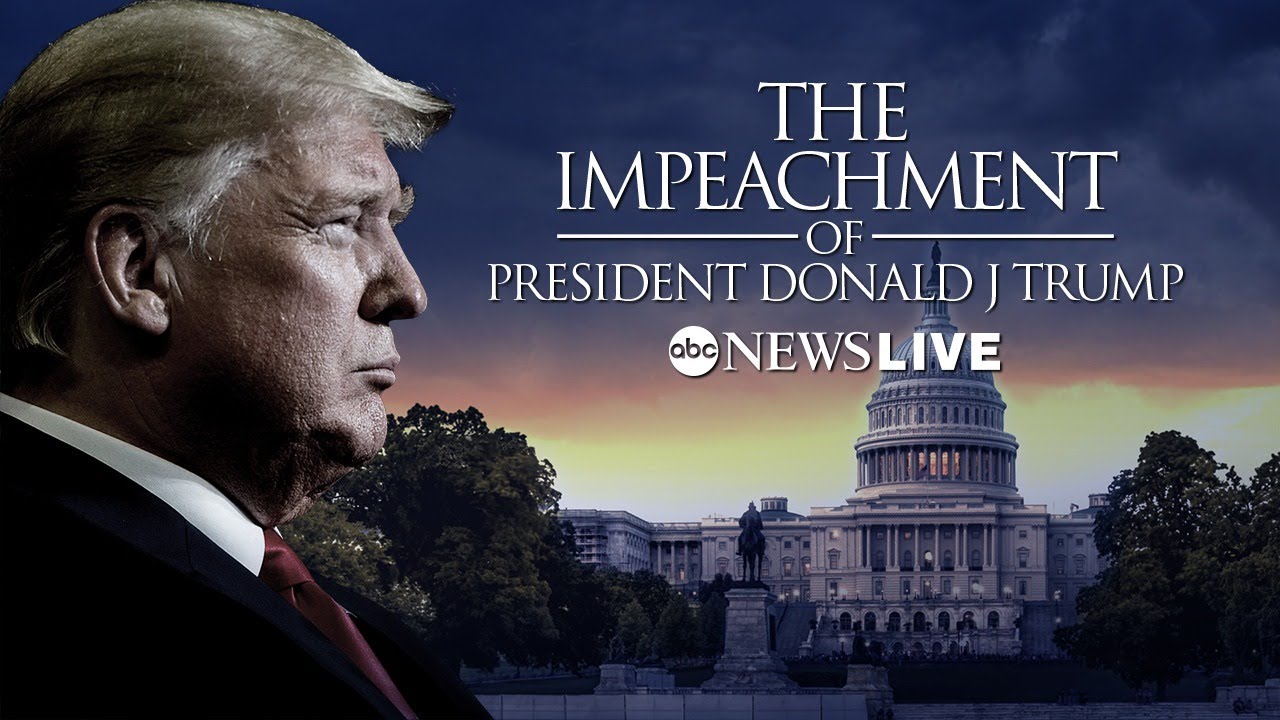 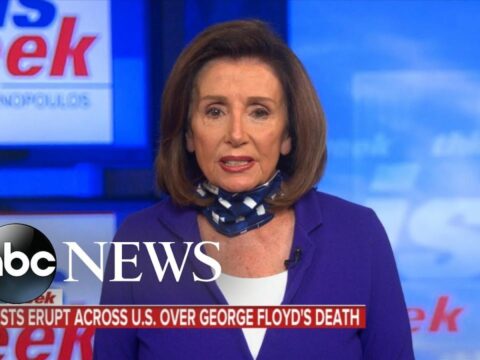 ‘To take (Trump’s) bait time and time again is just a gift to him’: Nancy Pelosi | ABC News 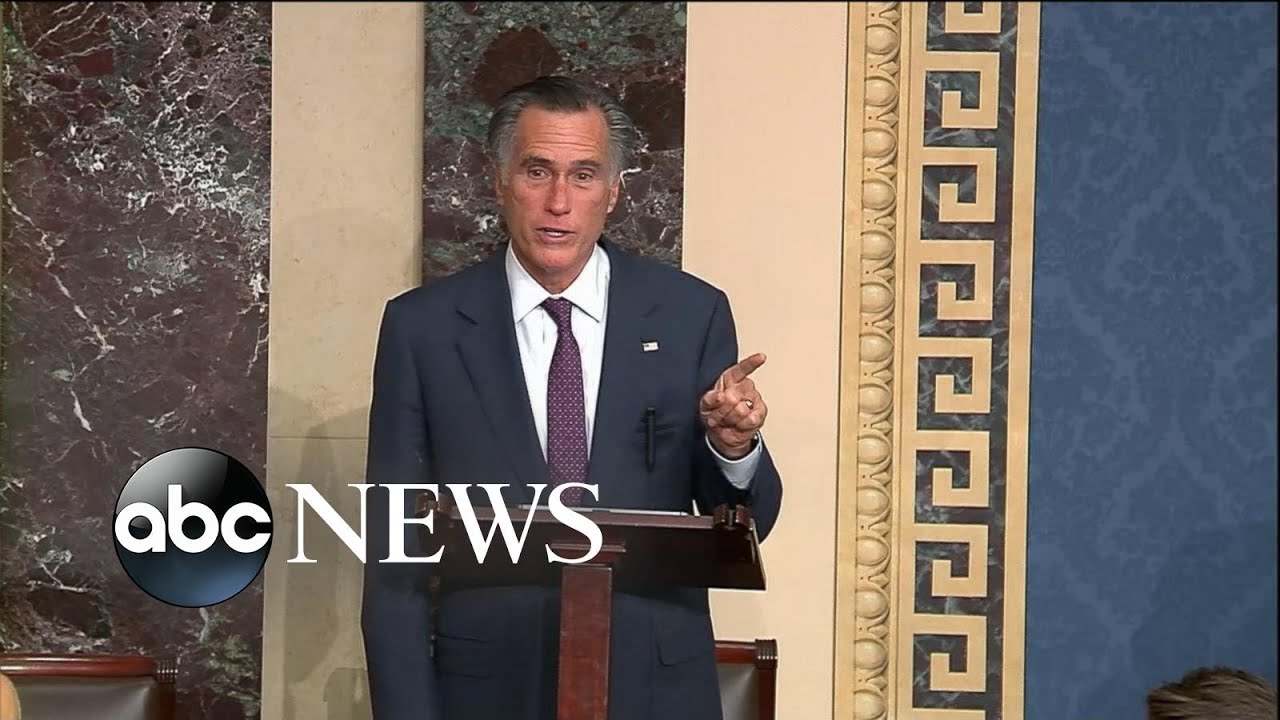 0 79
The conflicting emotions of being black and blue
2021-06-16 45 Comments
Black police officers around the country reflect on the difficult balance between protecting and serving while understanding the anger of...