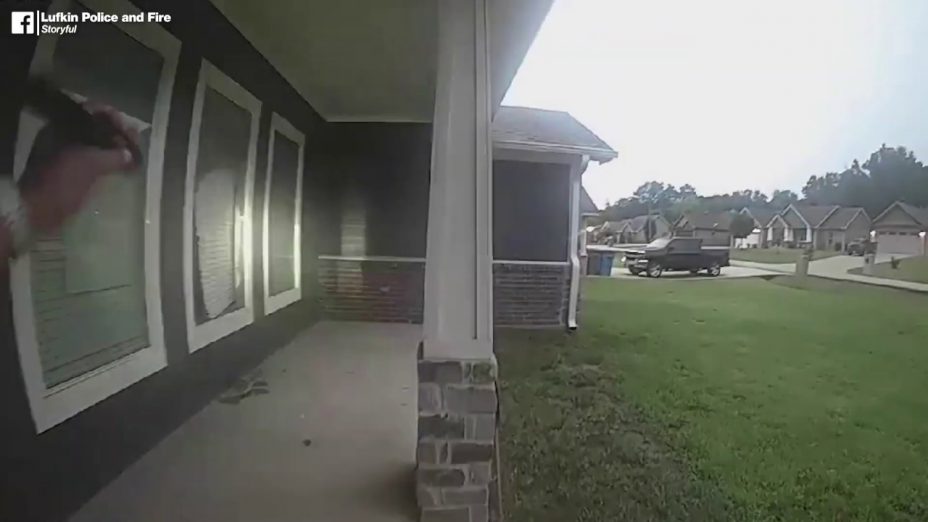 Responding to a burglary call, police burst into a Texas house, guns drawn—but the culprit was unable to put its hands up. Chaos ensued as the officers tried to get the panicked deer out of the house.
#ABCNews #deer #intruder 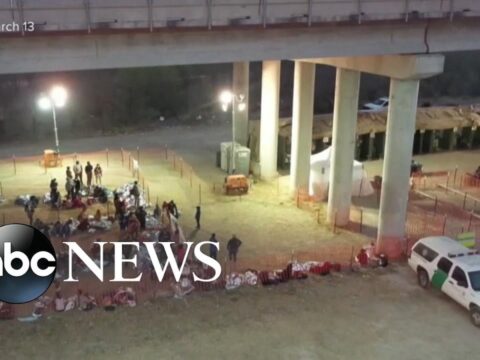 More than 13,000 unaccompanied minors in US custody as migrant crossings surge 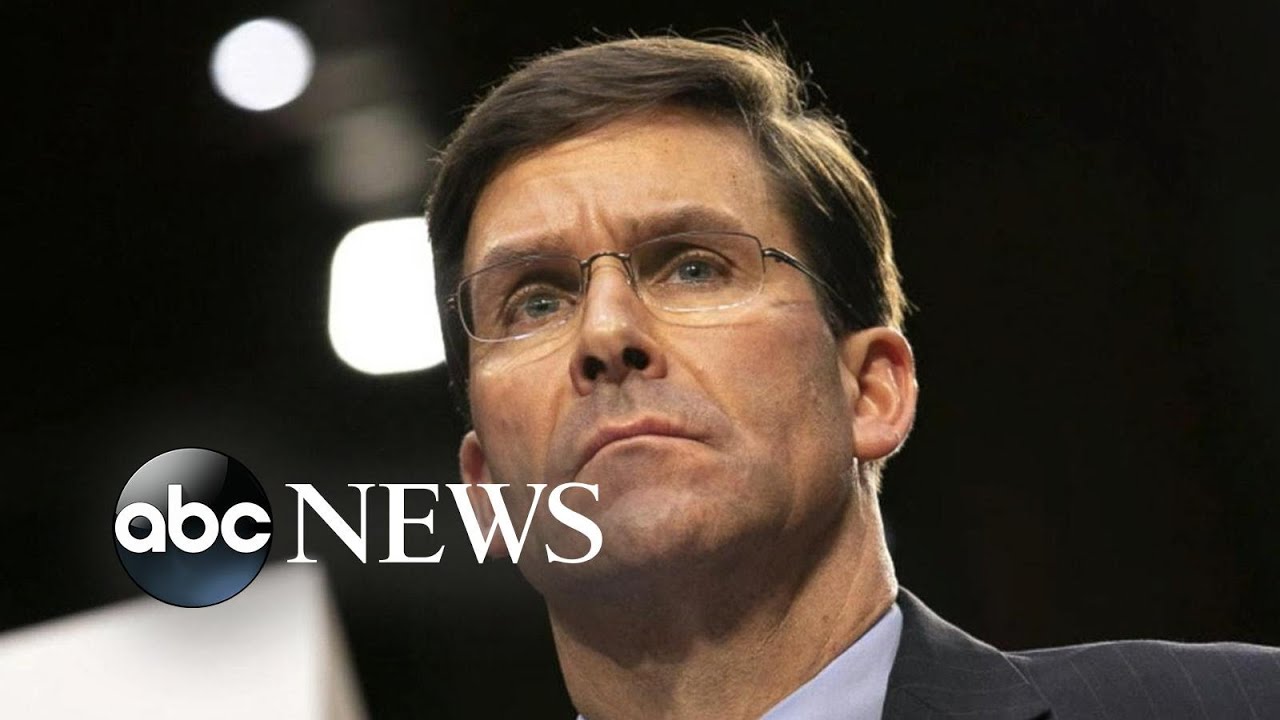 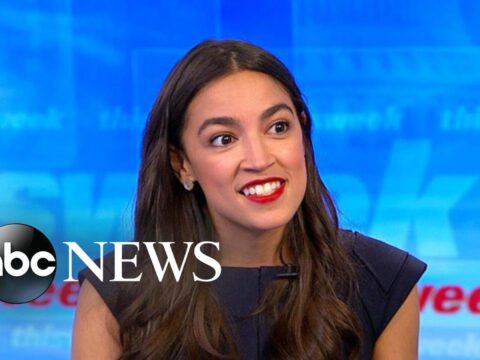 0 72
Disney launches its own streaming service
2021-08-17 24 Comments
Disney CEO Bob Igor calling this new service a game changer, Disney Plus will provide many new shows and many...