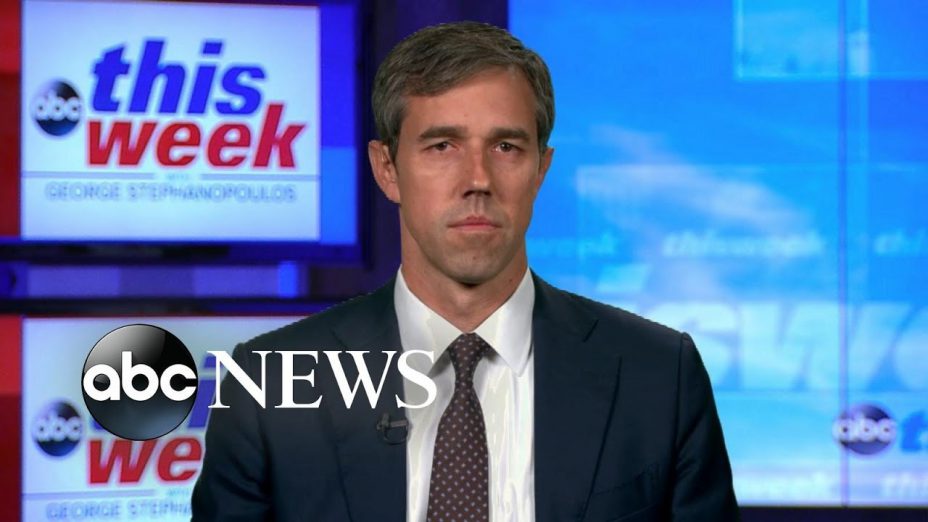 On “This Week,” George Stephanopoulos interviews Beto O’Rourke, one of the more than 20 Democrats vying to take on President Donald Trump in the 2020 election.

Democratic presidential candidate Beto O’Rourke joined ABC’s “This Week” on Sunday and pushed backed against poll numbers that show him behind some of the race’s top contenders. 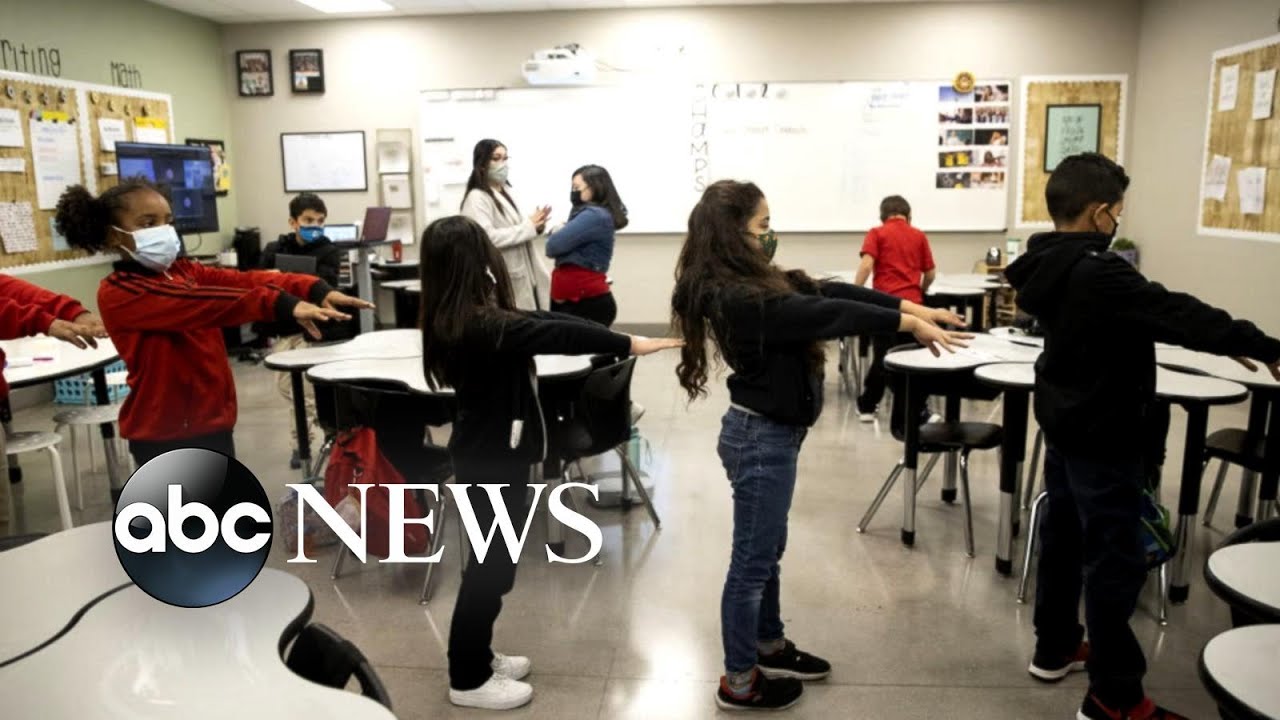 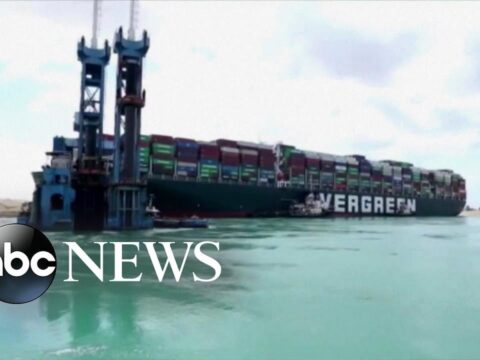 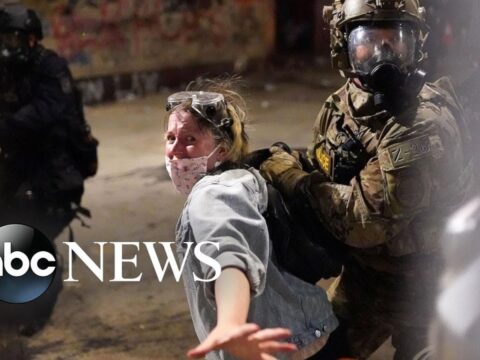 29 thoughts on “If we don’t hold Trump accountable, we’ll set precedent some are above law: O’Rourke”

0 56
Galaxy S6 Benchmarks Leak, Tegra X1 & OnePlus One Every Tuesdays – Android Weekly
2021-05-07 48 Comments
Visit: http://HipChat.com/androidauthority Jayce spills the beans on the new leaks surrounding the Galaxy S6, the OnePlus One, and the new...

0 64
Impeachment vote, France strike, ‘Star Wars’ premiere: The Week In Pictures
2021-07-13 9 Comments
A look at this week's top photos from around the globe, source