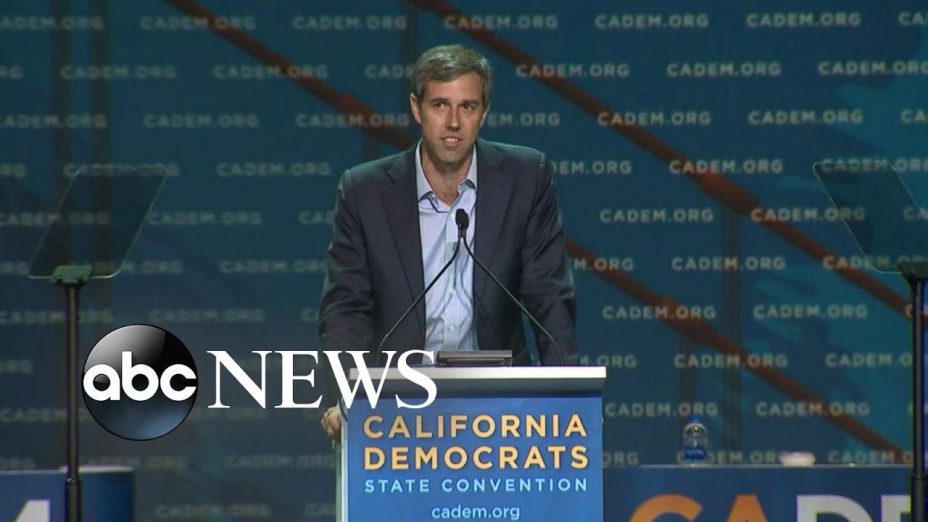 Many of the Democratic candidates say it’s time to act on gun control. 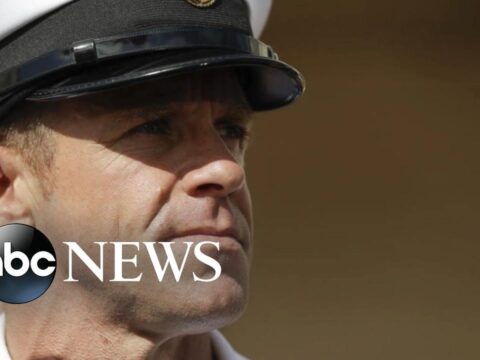 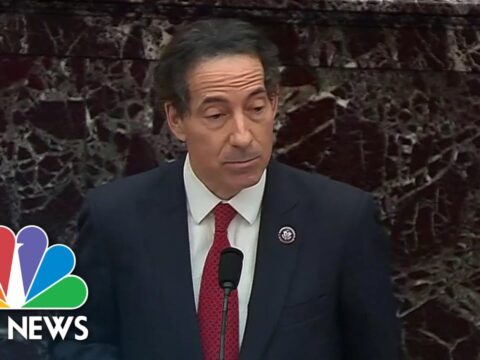 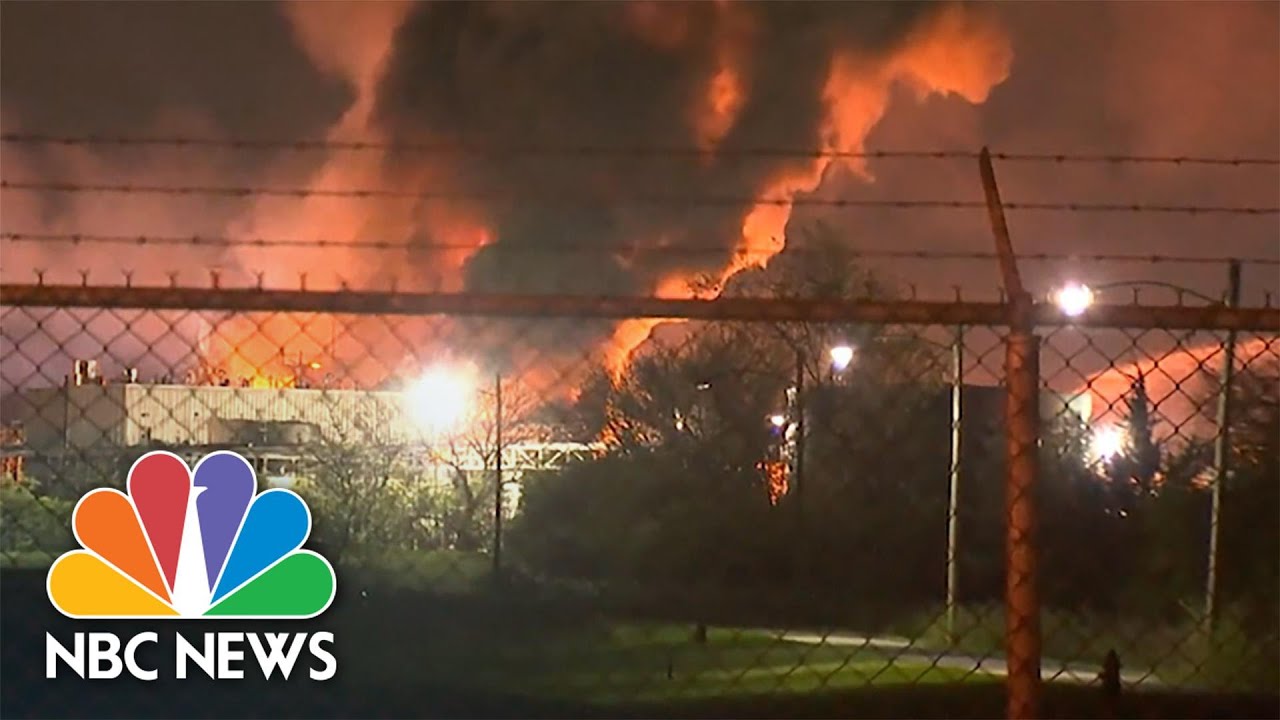 46 thoughts on “2020 candidates react to the Virginia Beach shooting”

0 56
Going To PRISON For Selling DISNEY WORLD Tickets…
2019-01-30 42 Comments
In this video, we hear the craziest story I've ever heard of why someone ever got locked up and sentenced...

PART 8 of 10: Civilian Witness Sees Officer Jarrott Traffic Stop Go BAD Turns Back to Come to Scene
PART 5 OF 10 Officer Darian Jarrott's Sgt is Interviewed about what he knew and how he responded