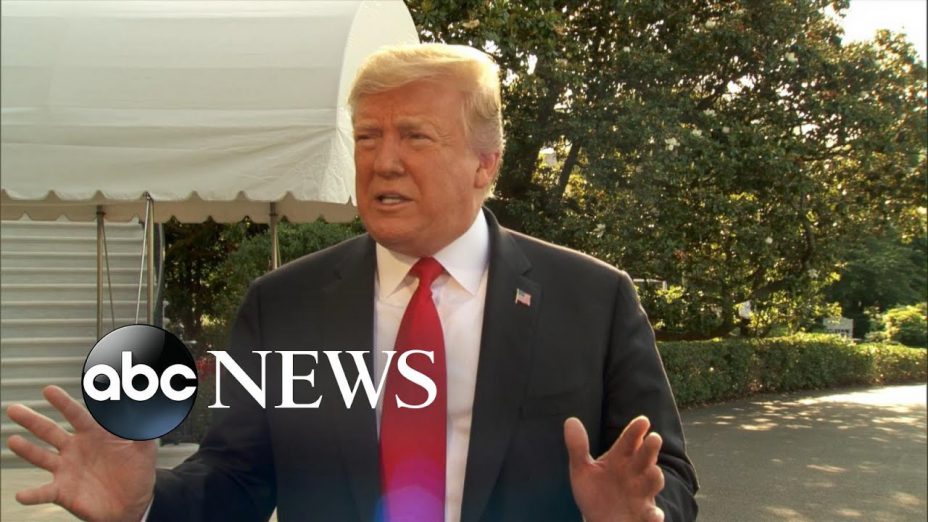 The president spoke to reporters as he left for a trip to Colorado a day after Muller broke more than two years of silence about his investigation into Russian interference in the 2016 election.

President Donald Trump responded harshly to special counsel Robert Mueller for the first time on camera Thursday morning saying “Robert Mueller should have never been chosen” and calling him ‘a true never Trumper.” 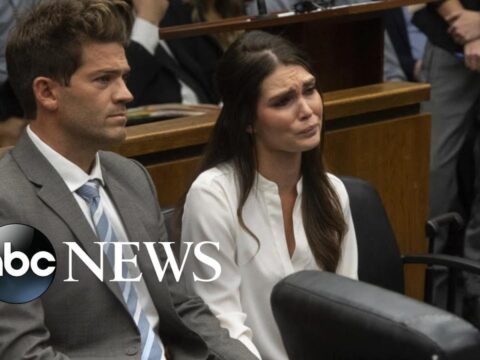 Charges against surgeon, girlfriend to be dismissed l ABC News 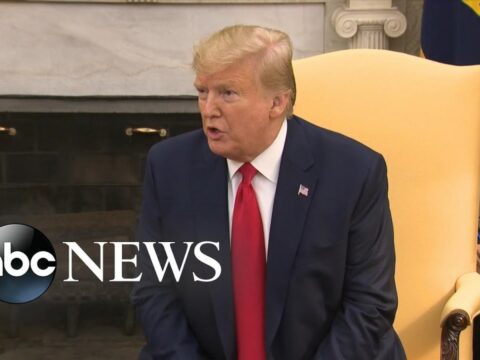 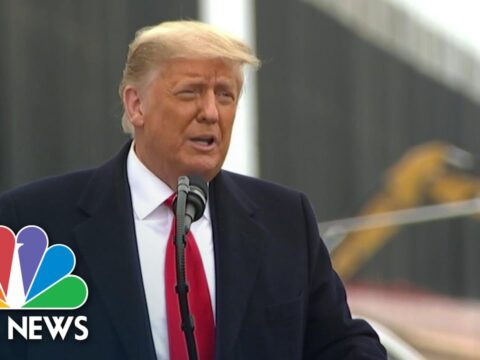 0 74
COVID-19 vaccine shipments roll out from facilities to deliver across US
2021-05-16 41 Comments
A carefully choreographed assembly line containing dry ice will help the vials maintain extra cold temperatures as they are shipped...