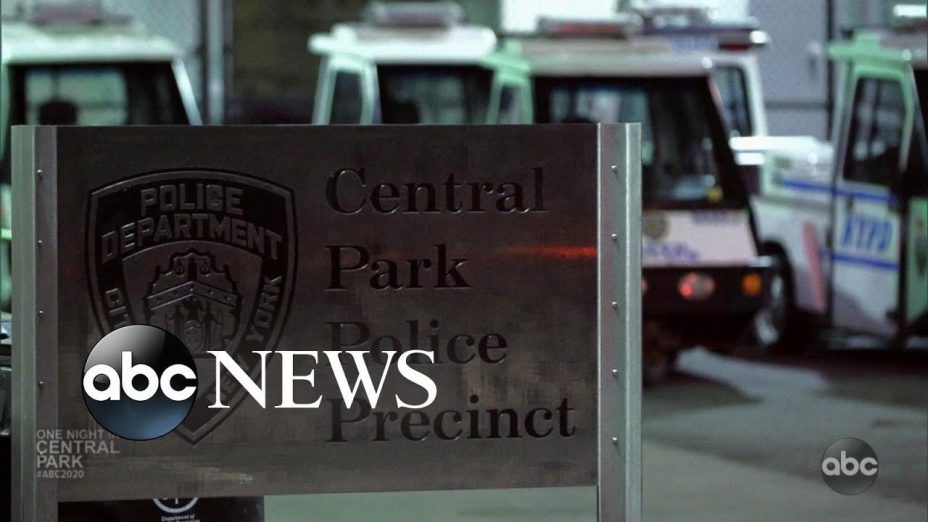 Teens are arrested for allegedly harassing people in Central Park: Part 2
On April 19, 1989, police responded to 911 calls of black and Latino teenagers harassing park goers. As police began their investigation, a white woman was found beaten and barely alive. 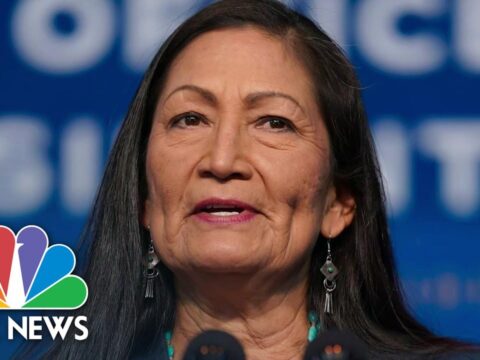 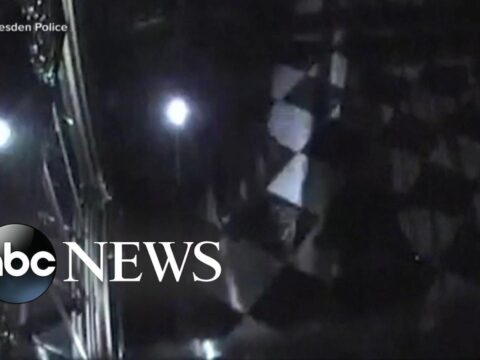 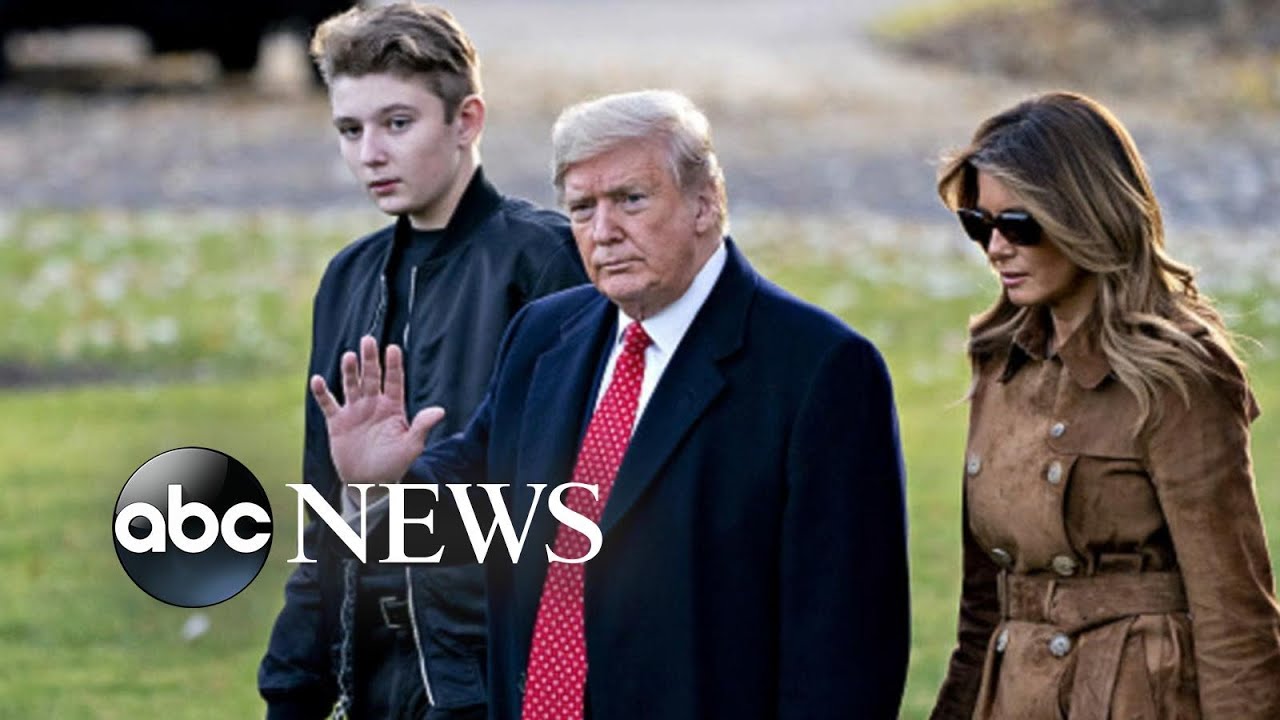