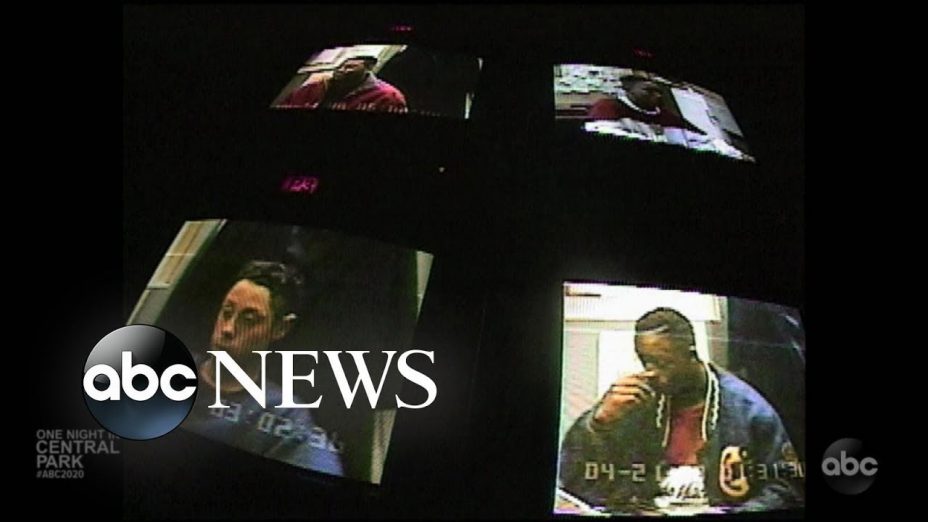 Four of 5 teens in Central Park rape case make video statements: Part 4
All but one of the five teens implicated themselves in connection to the attack but some of their statements were inconsistent or got major details wrong, like what the victim was wearing. 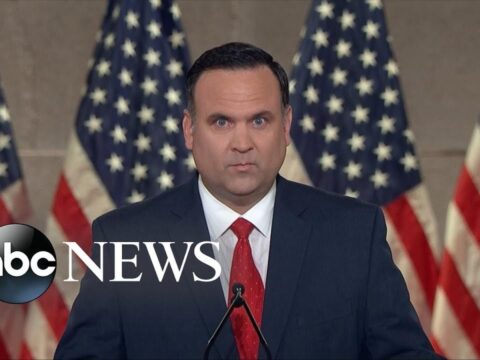 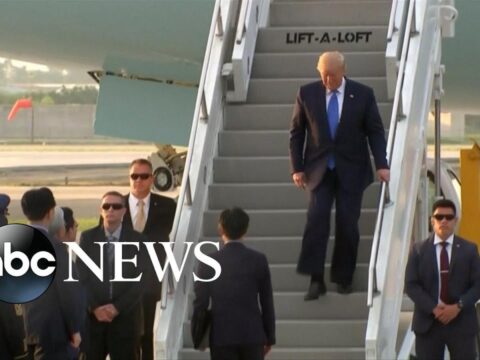 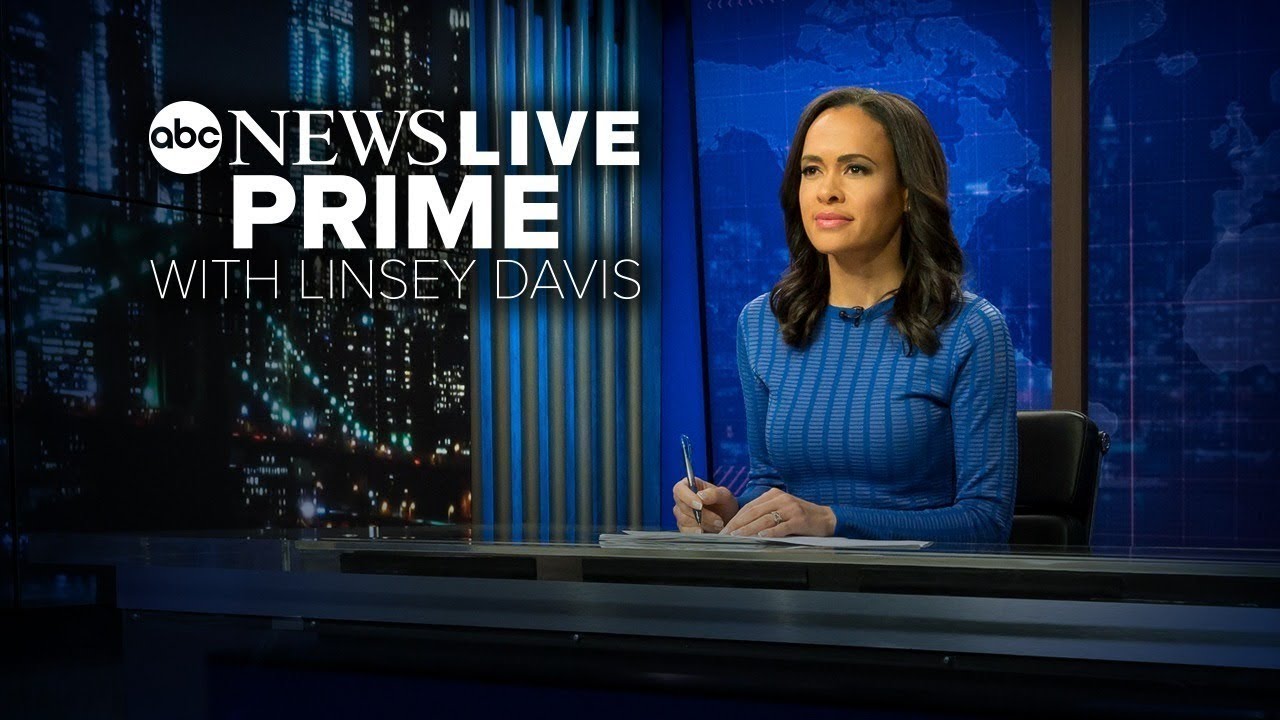