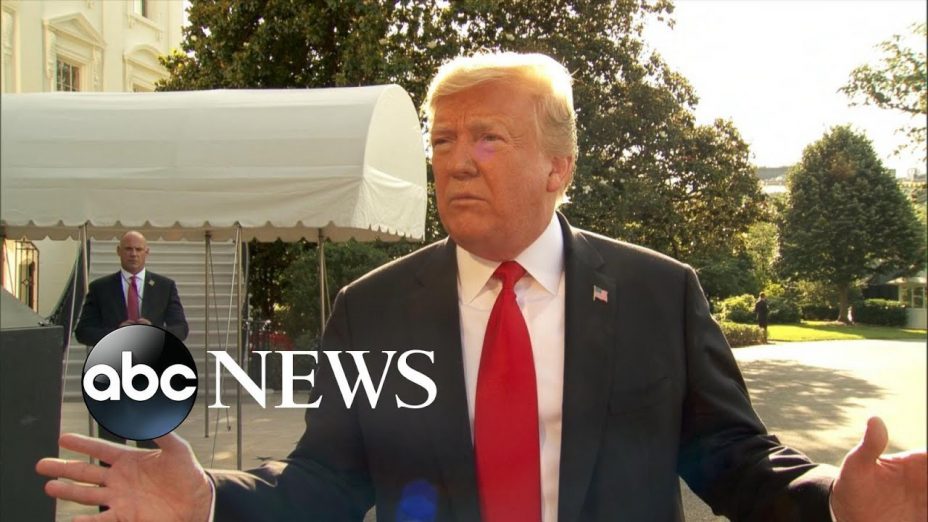 The president said that he had nothing to do with a White House directive to the U.S. Navy that it cover-up the name on the USS McCain from the president’s view on his recent visit to Japan.

Despite preliminary discussions to the contrary, U.S. Navy leaders decided not to cover up the name of the USS John S. McCain, as requested by the White House, prior to President Donald Trump’s visit to Japan, U.S. officials told ABC News.

In a tweet on Wednesday night, Trump denied having any information about the request after a report by The Wall Street Journal, later confirmed by The Associated Press, that a White House email to military officials had requested that it “move out of sight” during the president’s visit to the U.S. Naval base in Yokosuka, Japan, on Monday. 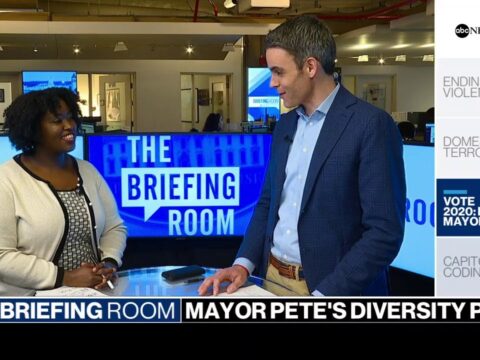 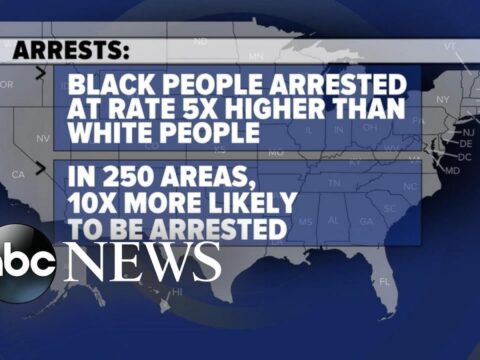 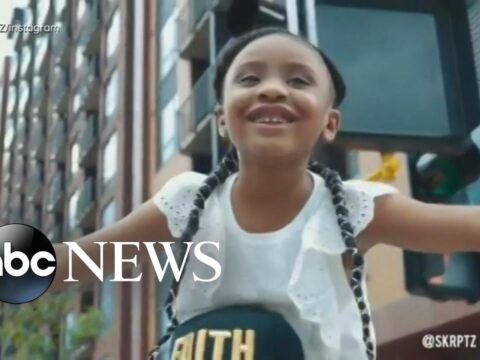 Part 10 of 10: Deputy Recounts Deadly Shootout with COP KILLER Omar Cueva
Off Duty Cop Arrested for Drunk Driving on Wrong Side of Road