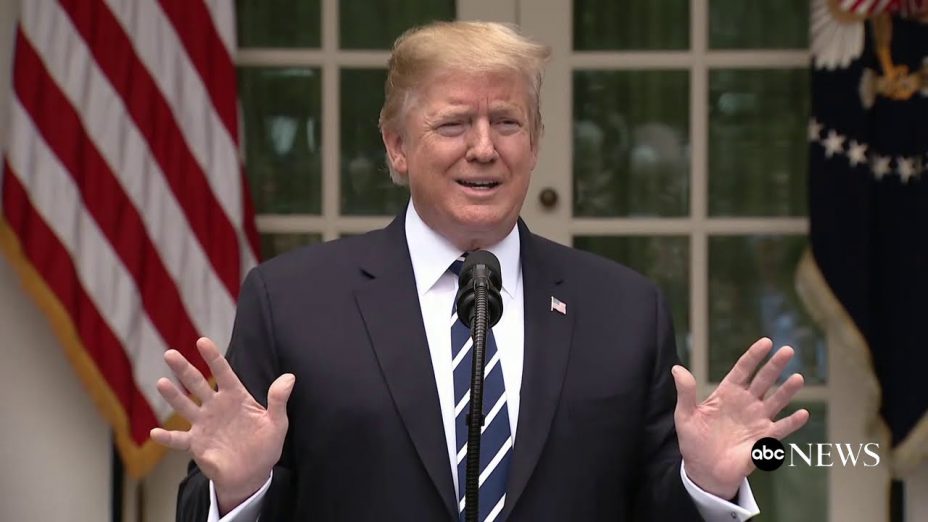 Trump spoke just minutes after Pelosi and Senate Minority Leader Sen. Chuck Schumer were supposed to be meeting with him to find common ground on infrastructure. 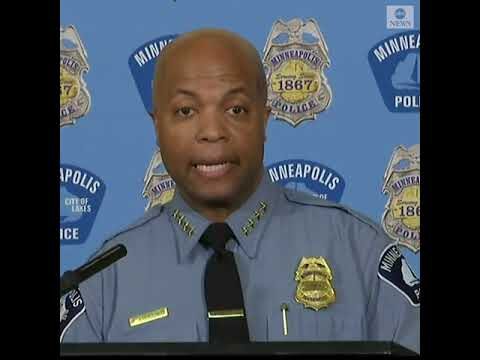 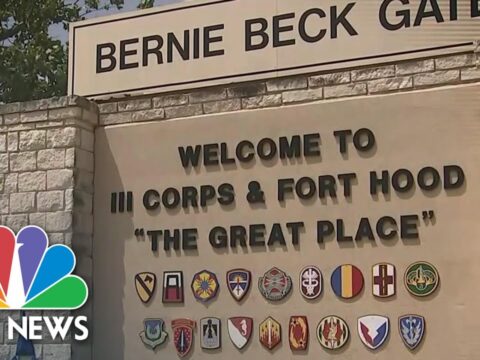 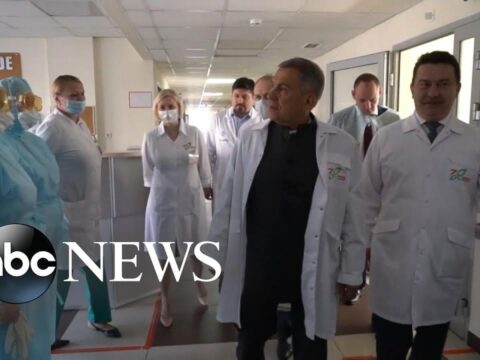 0 64
Older brother away at boot camp returns to surprise siblings at school
2021-07-28 41 Comments
Justice Coutcher is now a Naval Airman and surprised his younger siblings during their annual flag raising ceremony at school....

0 69
Vanessa Guillén investigation leads to 14 Army officials being punished
2021-05-16 20 Comments
Fourteen senior army leaders at Fort Hood were fired or suspended after an investigation that was prompted by the young...