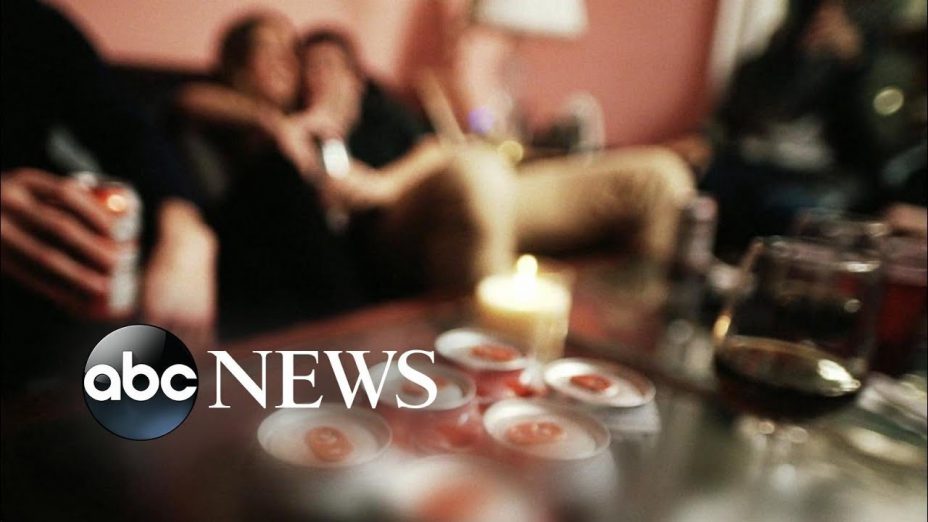 A man convicted of murder has his conviction overturned by an appeals court and waits to see if a higher court agrees it should be overturned.

What happened in the early morning hours as the party broke up is unclear, but somehow, Mark Fisher was found viciously beaten and shot five times in John Giuca’s neighborhood.

READ MORE: https://abcn.ws/2JK2eSI
A night of impromptu partying ends in murder, a suspect’s conviction is overturned, but he remains in jail: ‘I want my name cleared’ 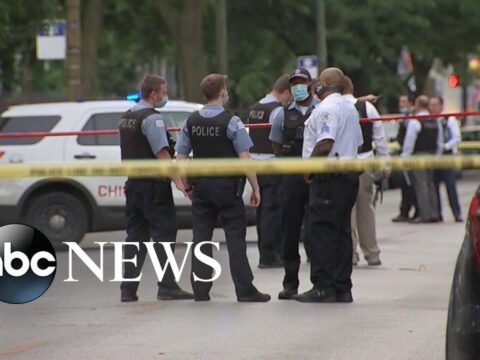 By the Numbers: Gun violence increasing amid pandemic 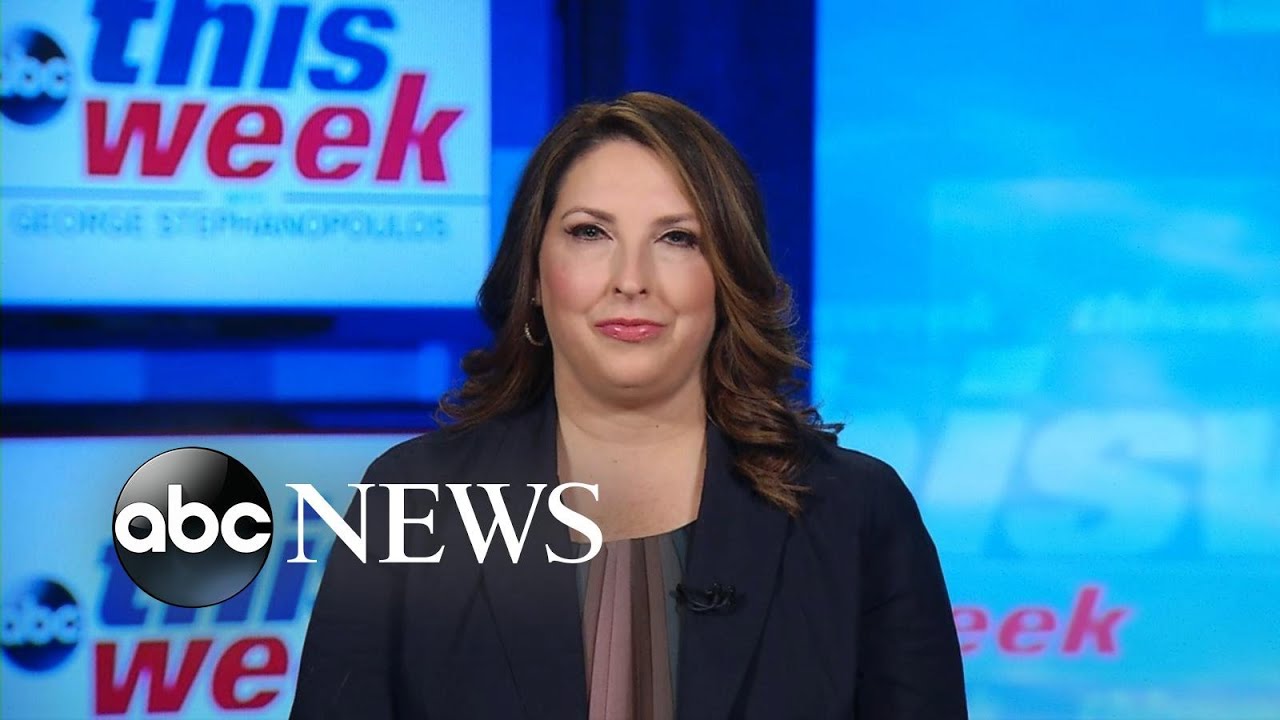 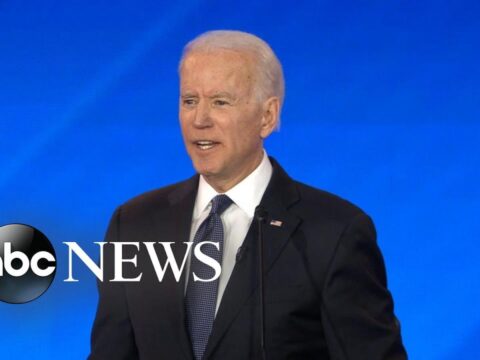 Democratic candidates face off ahead of New Hampshire primary: Part 1

0 62
Once-in-a-lifetime great white shark experience caught on tape
2021-08-04 0 Comments
Researchers looked at photos of a shark they concluded could be the legendary "Deep Blue," seen off the coast of...

Police in the U.S. kill at a rate 30X higher than non-police
Porsche Taycan Fire and Explosion in a Florida Garage

PART 9 of 10: Paramedic Describes the TRUAMATIC Scene Where Officer Jarrott Was Killed
Part 2 of 2: US Army Soldier Gets TWO DWI Charges in 24 Hours and Hits an Ambulance!!!!