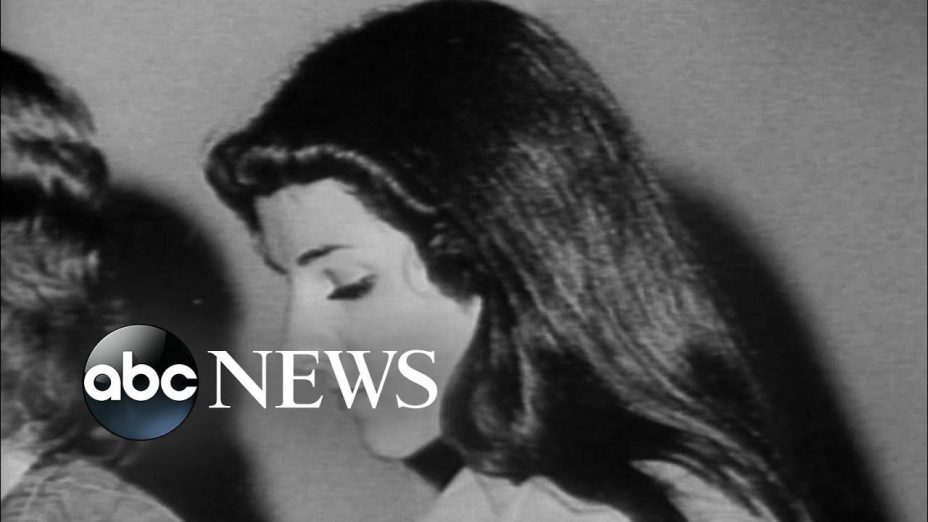 Carol DaRonch, then 18, was at a shopping mall in Murray, Utah, when she was approached by Bundy, who was posing as a police officer. 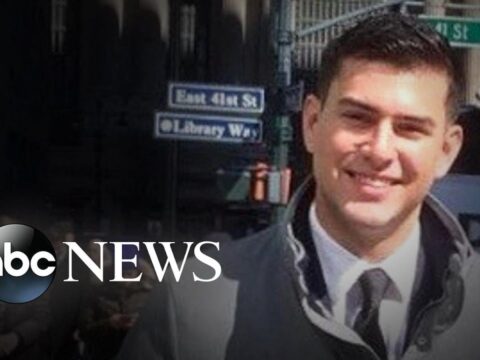 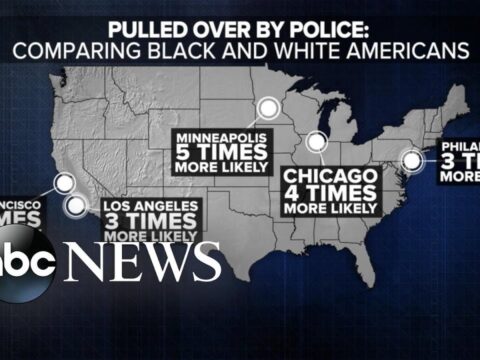 Black Americans far more likely to be stopped while driving, according to new data | WNT 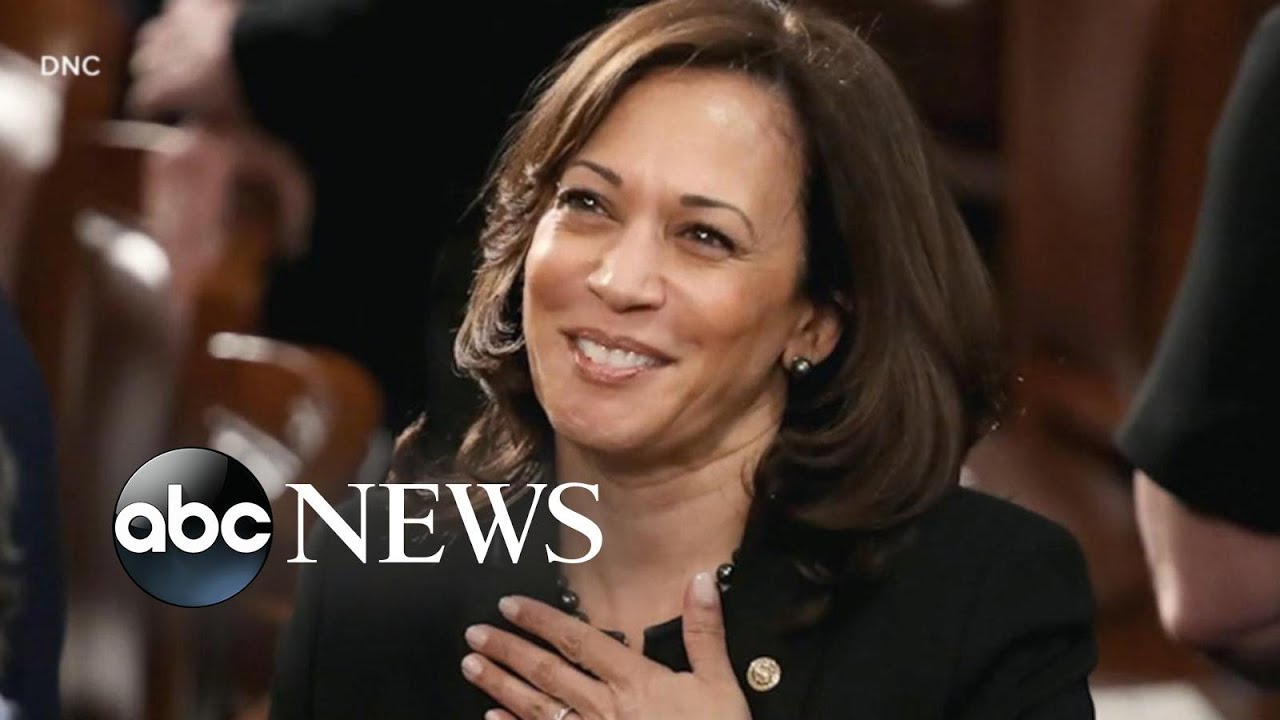 40 thoughts on “Bundy 20/20 Pt 4: Ted Bundy moves to Utah where one woman is able to escape from his grasp”

0 53
National anthem debate
2021-05-07 29 Comments
The Dallas Mavericks resume playing the anthem after giving in to pressure from the NBA. SUBSCRIBE to ABC NEWS: https://bit.ly/2vZb6yP...

FAKE Federal K9 cop EXPOSED IN FLORIDA!!!
PART 5 OF 10 Officer Darian Jarrott's Sgt is Interviewed about what he knew and how he responded