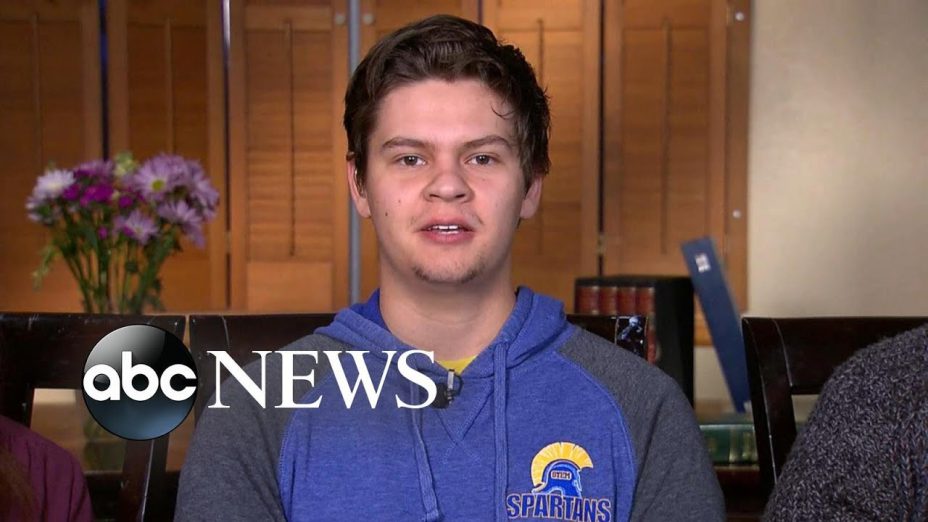 Joshua Jones, a Highlands Ranch STEM School student who was shot and survived the shooting, recounts the moments before he helped stop gunman. https://abcn.ws/2Vqqnom

A student wounded twice in the leg during a Colorado school shooting this week spoke out on Friday, explaining how he and two friends stood up to one of the two gunmen who burst into their classroom.

Joshua Jones, 18, said on “Good Morning America” that he never thought about how he would react in a school shooting until he was confronted by the harrowing circumstances on Tuesday at the Highlands Ranch STEM School in a suburb of Denver.

“When it actually happened, I had to make that decision that nobody should really ever have to make, which was run toward the gunman or run away from him. I chose to run towards him,” Jones told ABC News chief anchor George Stephanopoulos. 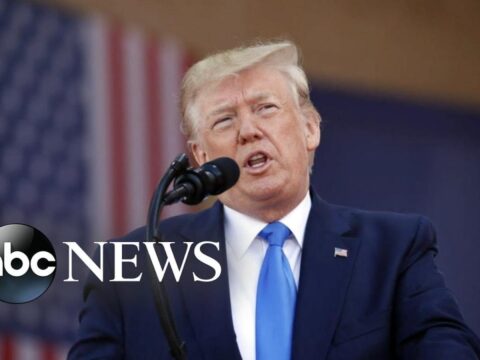 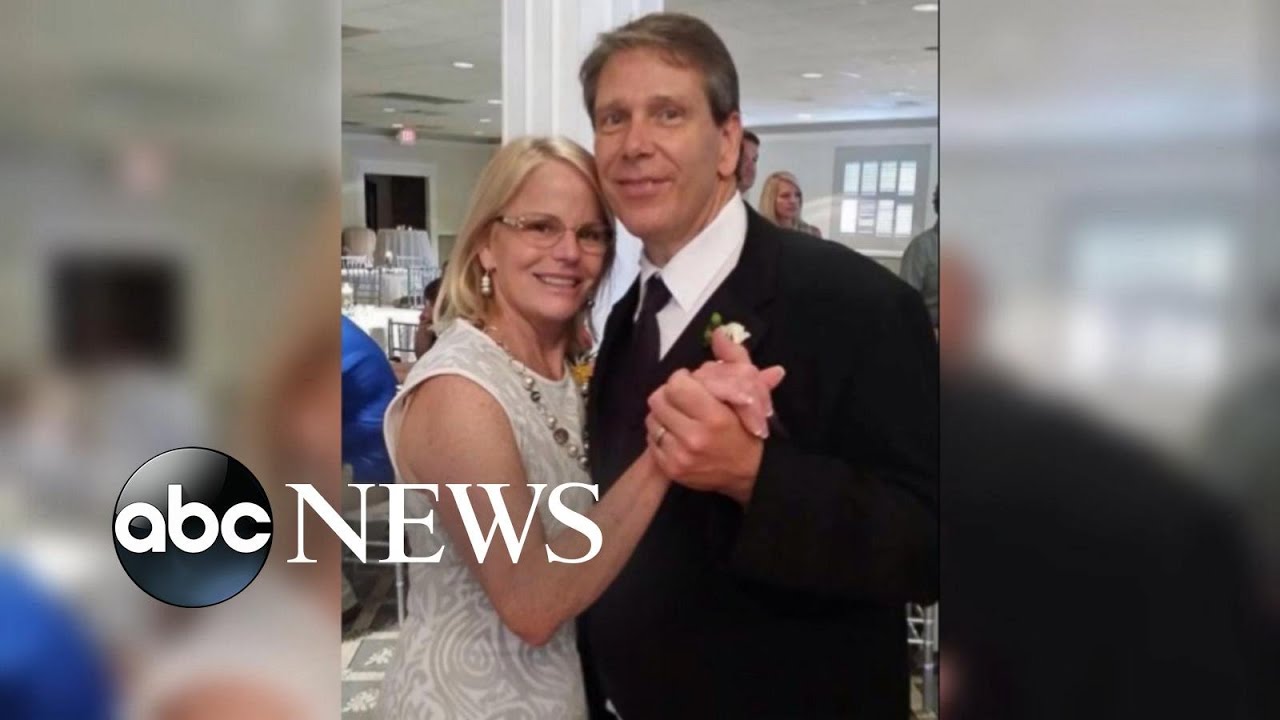 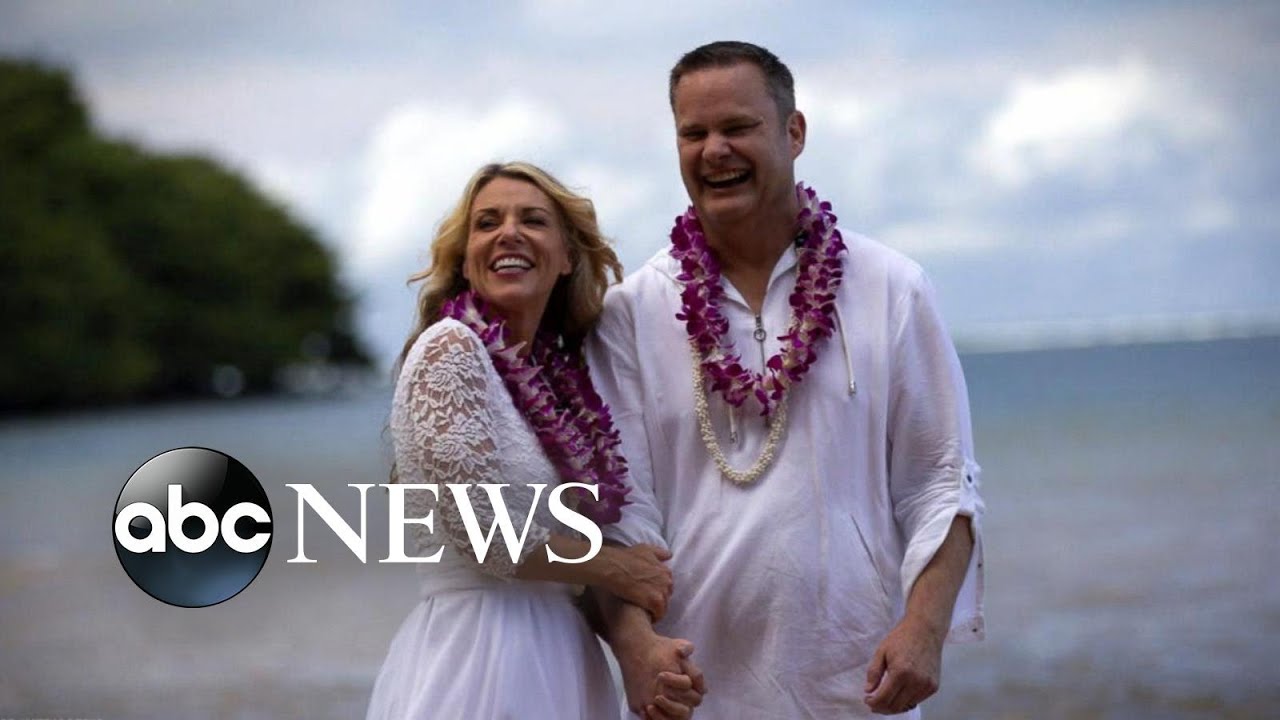 32 thoughts on “Colorado school shooting hero on confronting gunman: ‘I chose to run towards him’”

0 54
At least 10 dead in mass shooting at Boulder grocery store l GMA
2021-04-30 32 Comments
Authorities say at least 10 people were killed, including a city police officer, after an armed man with a rifle,...