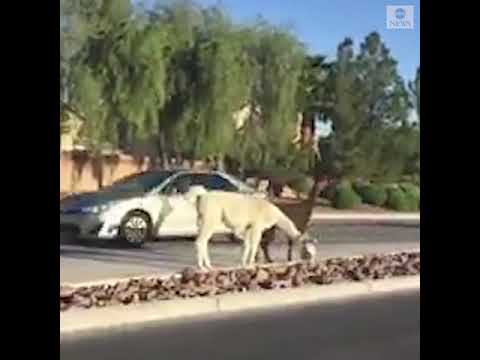 Two llamas named Hershey and Kisses strolled along a street in Las Vegas before animal control safely returned the animals to their owner, who was issued a citation. 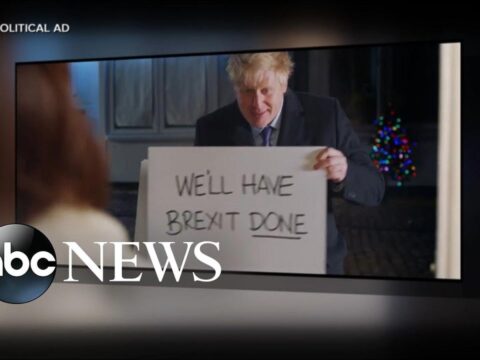 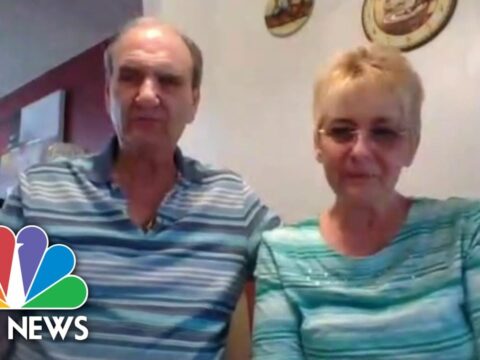 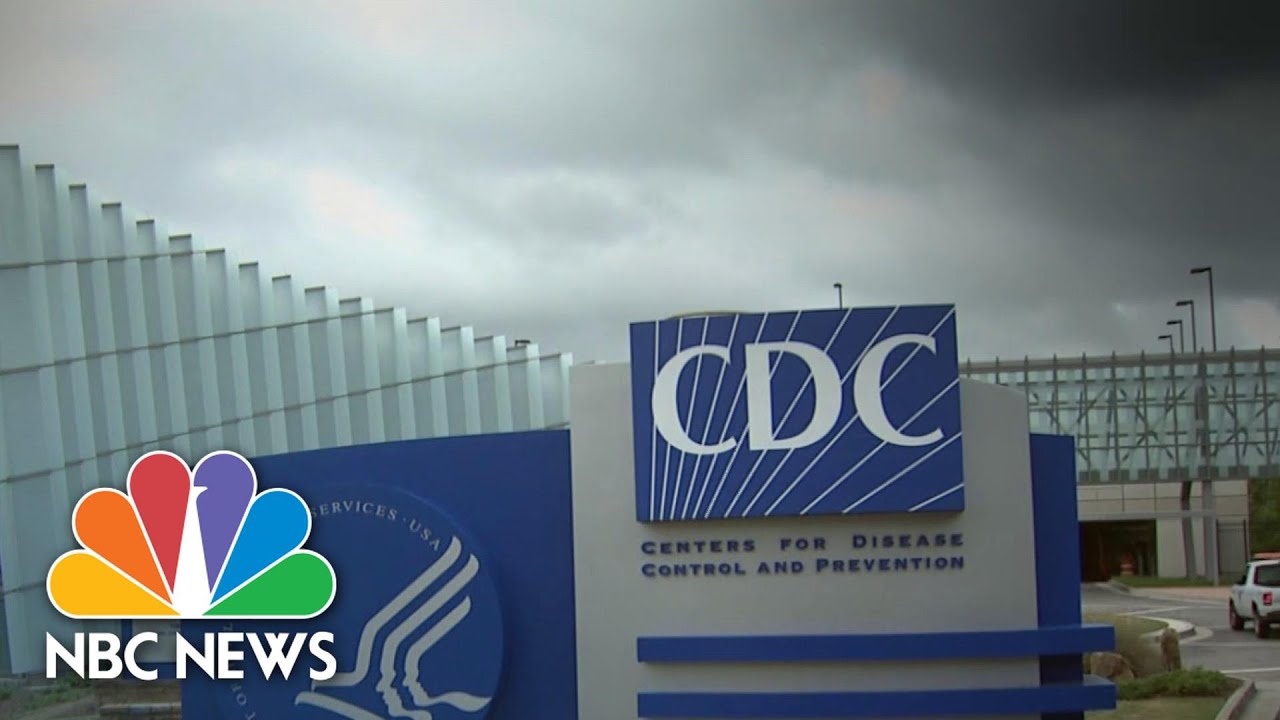 39 thoughts on “Llamas on the loose”

0 44
Surveillance video linked to kidnapping of Alabama 3-year-old
2021-07-22 26 Comments
Police said the man in the video may have seen a second man walk over to Kamille McKinney and another...

0 86
Joe Biden heads into Super Tuesday with momentum | WNT
2021-07-02 29 Comments
Biden is being backed by former rivals Amy Klobuchar, Beto O'Rourke and Pete Buttigieg, but Bernie Sanders brushed off the...

Part 1 of 2: Off Duty Cop Busted for DWI Argues Policies and Procedures to On Duty Officers!!!
PART 5 OF 10 Officer Darian Jarrott's Sgt is Interviewed about what he knew and how he responded