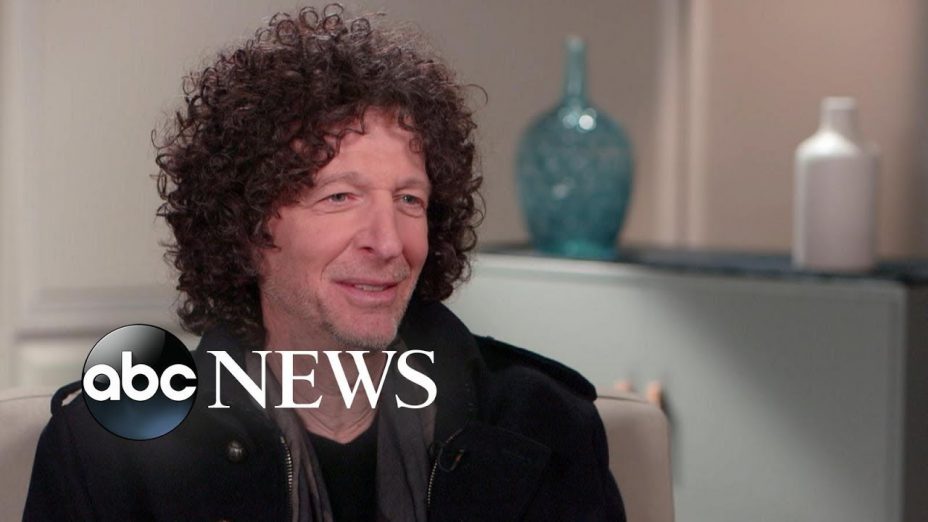 Stern is candid in a new interview with ABC News’ George Stephanopoulos about his interviews with now-President Donald Trump and says Hillary Clinton is the interview that got away.

Howard Stern, the legendary radio personality whose voice has lit up the airwaves for decades, reflected back on his career, his role in the 2016 presidential election and how a 2016 cancer scare changed his life in an interview with “Good Morning America” co-anchor George Stephanopoulos.

In his new book, “Howard Stern Comes Again,” the longtime radio personality reveals his softer side, and he details what he thinks are some of his most memorable interviews. 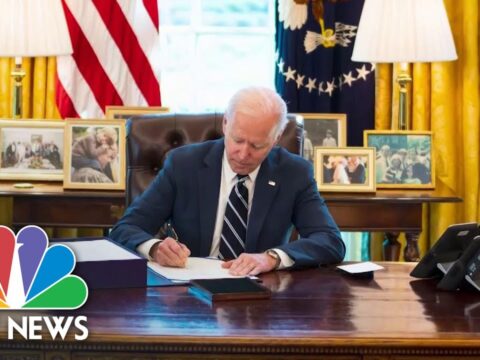 What Is Reconciliation And How Does It Help Congress Pass Legislation? | NBC News NOW 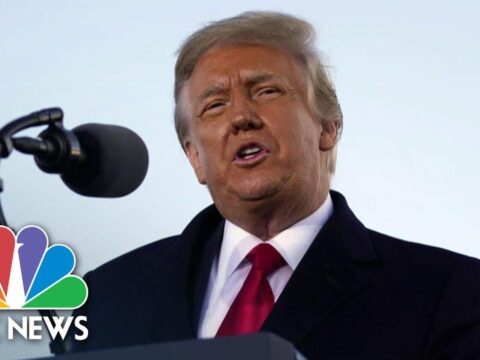 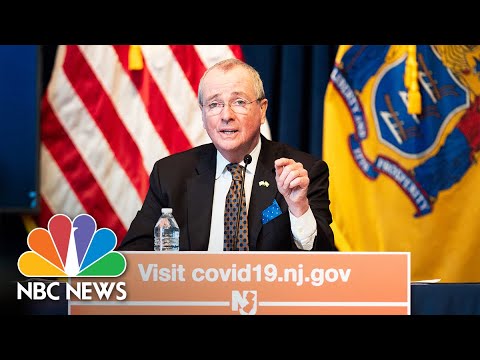