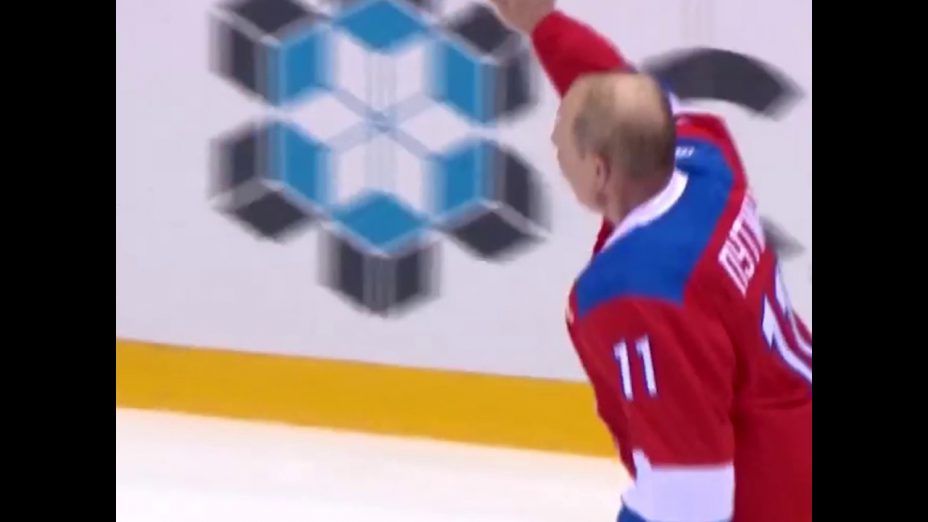 Russian President Vladimir Putin took a fall as he waved to the crowd during an ice hockey game in Sochi. He scored eight goals during the exhibition match in what has become a yearly tradition. 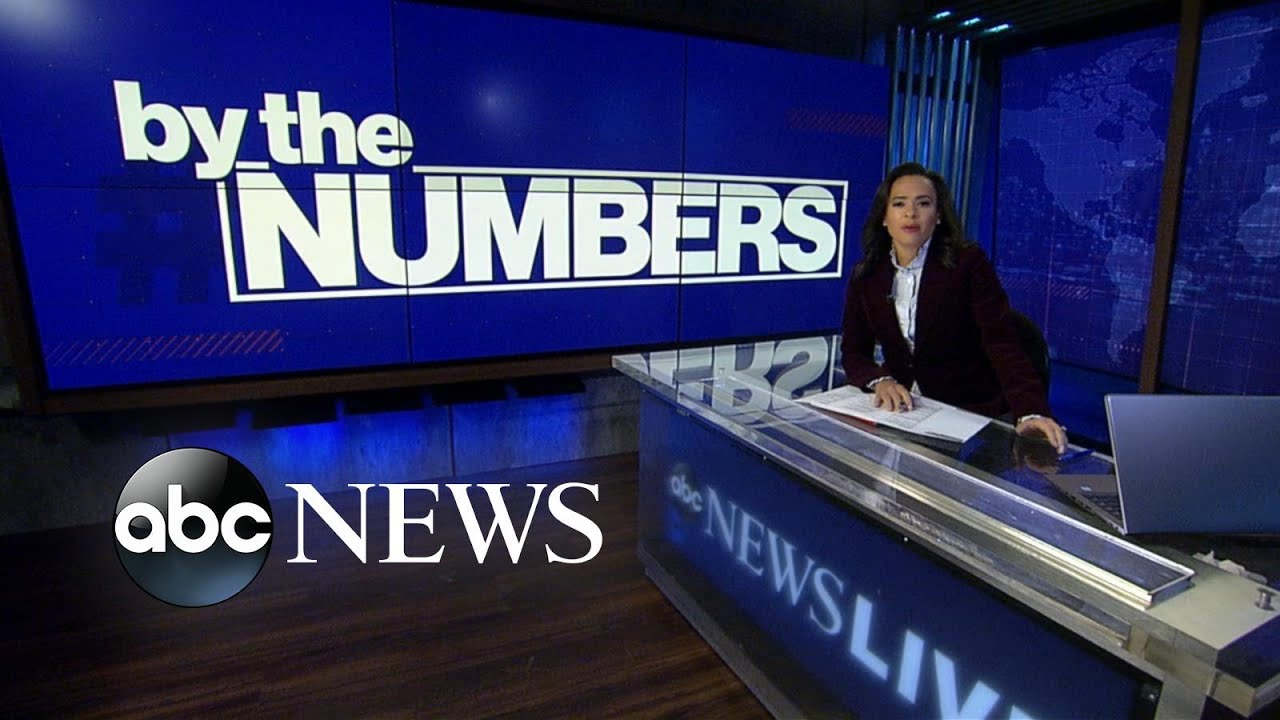 By the Numbers: Race for the COVID-19 vaccine 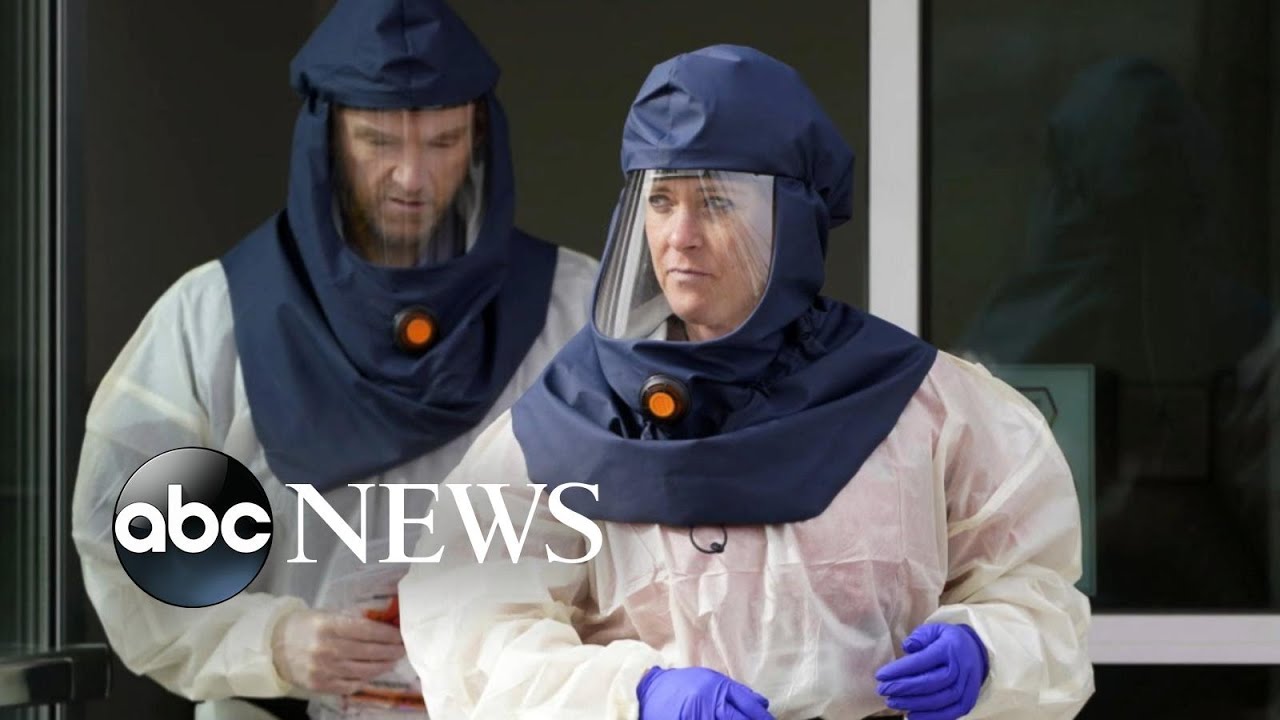 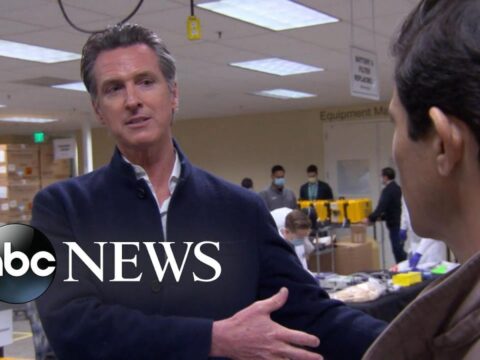 0 61
Rep. Tlaib Calls Trump ‘Racist-In-Chief’ As She Voices Support For Impeachment | NBC News
2021-07-22 0 Comments
Rep. Rashida Tlaib, D-Mich., labelled President Trump as the "racist-in-chief" as she spoke in support of impeaching the president for...

0 73
Burnout Passenger Puts Out FIRE…BIGGEST Burnouts in the WORLD!!
2021-05-18 0 Comments
Summernats is the world's stage for the biggest fire breathing, smoking billowing, tire smoking and insane burnouts EVER! 1320Video experienced...