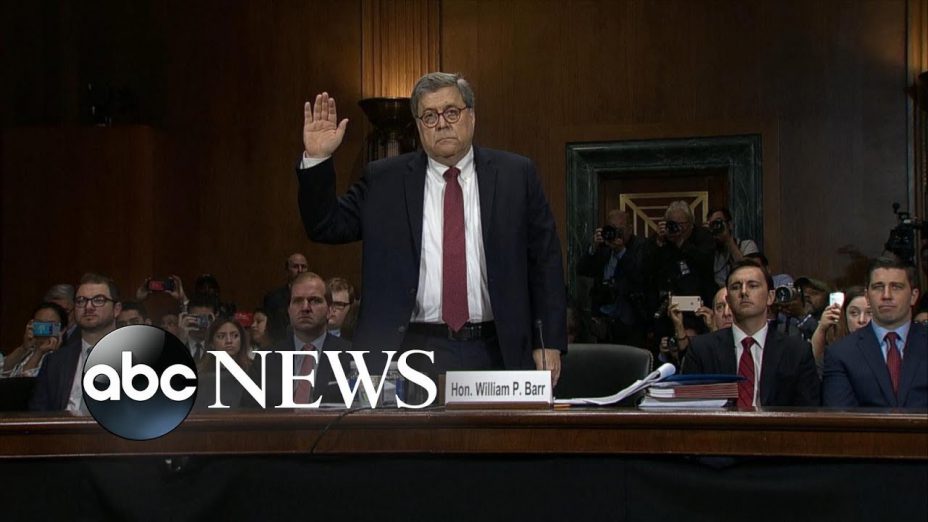 The attorney general was forced to defend himself on Capitol Hill amid news that the special counsel had complained about Barr’s summary of the report.

Attorney General William Barr was a no-show as the House Judiciary Committee met Thursday morning after the Justice Department said would he would decline to testify before the panel amid disagreements over the hearing’s format. 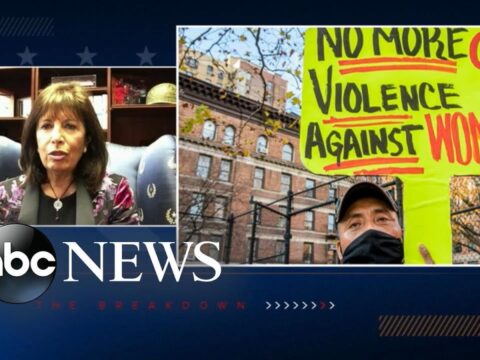 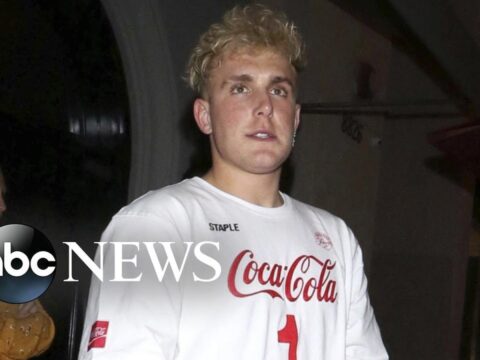 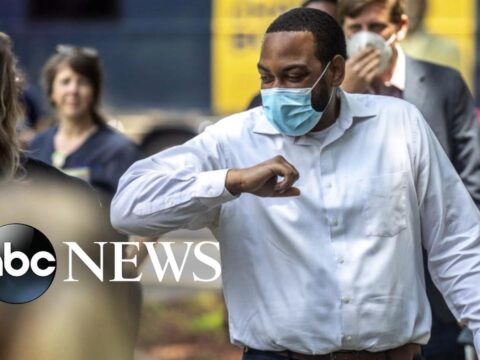 0 47
Police hoping to end fatal encounters push for change, building trust | Nightline
2021-04-26 49 Comments
After the death of George Floyd, the Savannah Police Department in Georgia launched a training program to teach officers how...

Utah nurse screams as she's cuffed by cop for refusing to draw blood on patient
Connect With CopBlock, CopWatch, Peaceful Streets & Others Nearby