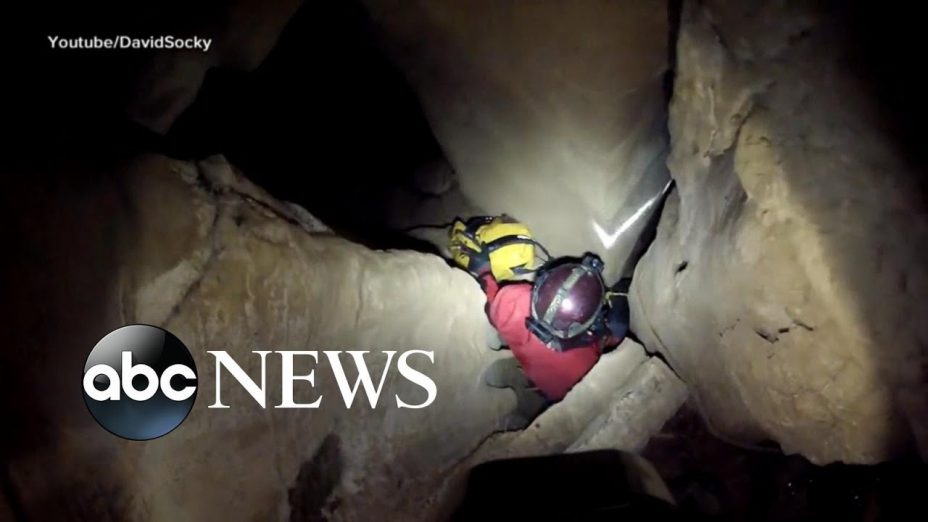 The five men were rescued one by one by emergency crews after they were stuck inside a partially flooded cave in Virginia for almost 48 hours.

A group of men who became stuck in a cave in Virginia after rain made it difficult to get out have been rescued, officials said Sunday.

A group of six initially planned to spend the weekend inside the cave in Cleveland, Virginia, until it began raining late Saturday night, Jess Powers, coordinator for the Russell County Emergency Management, told ABC News. The rain caused the ground inside the cave to become slippery, making it difficult for the men to get out, Powers said.

One person managed to escape, but the other five remained trapped in the cave, he added. 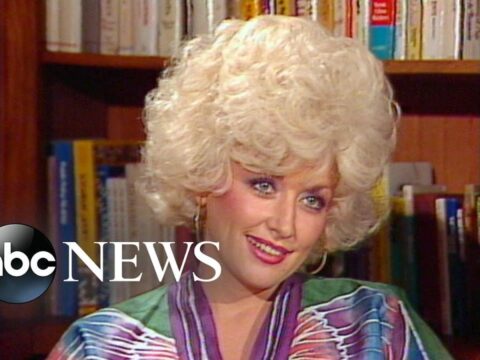 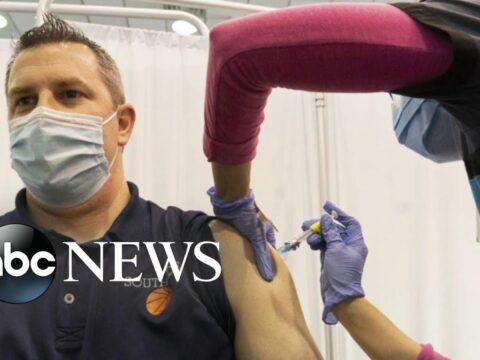 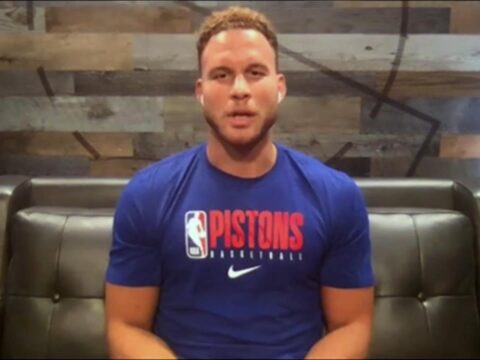 0 71
Questions Rise After Chinese Database With Covid Research Removed For ‘Security Reasons’
2021-07-11 46 Comments
NBC News confirmed that a database containing important Covid-19 research at the Wuhan Institute of Virology was taken down last...