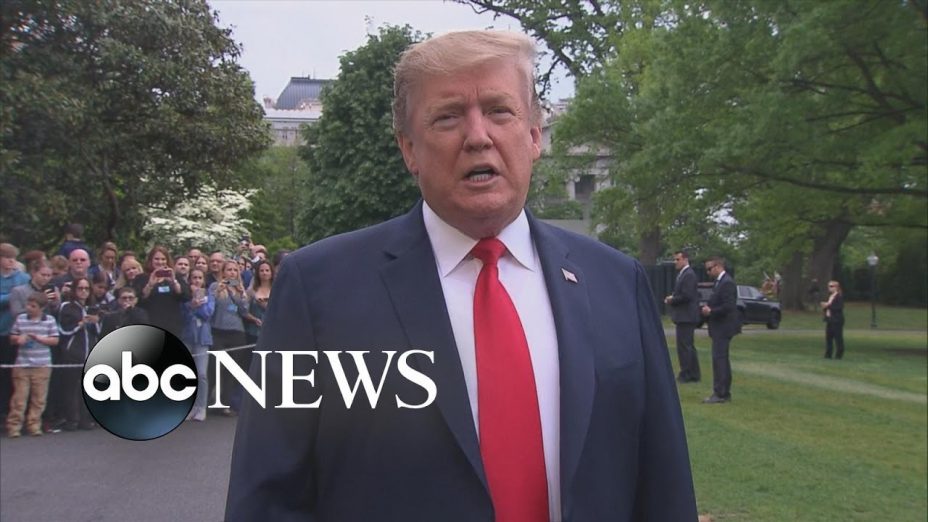 President Donald Trump maintained he “answered perfectly” when he said there were “very fine people on both sides” of clashes at a white supremacist rally in Charlottesville, Virginia. 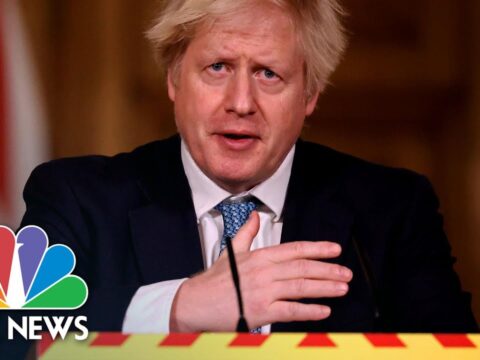 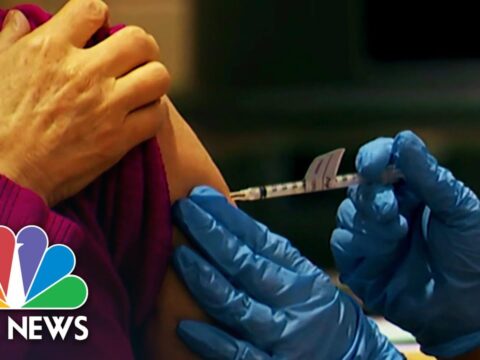 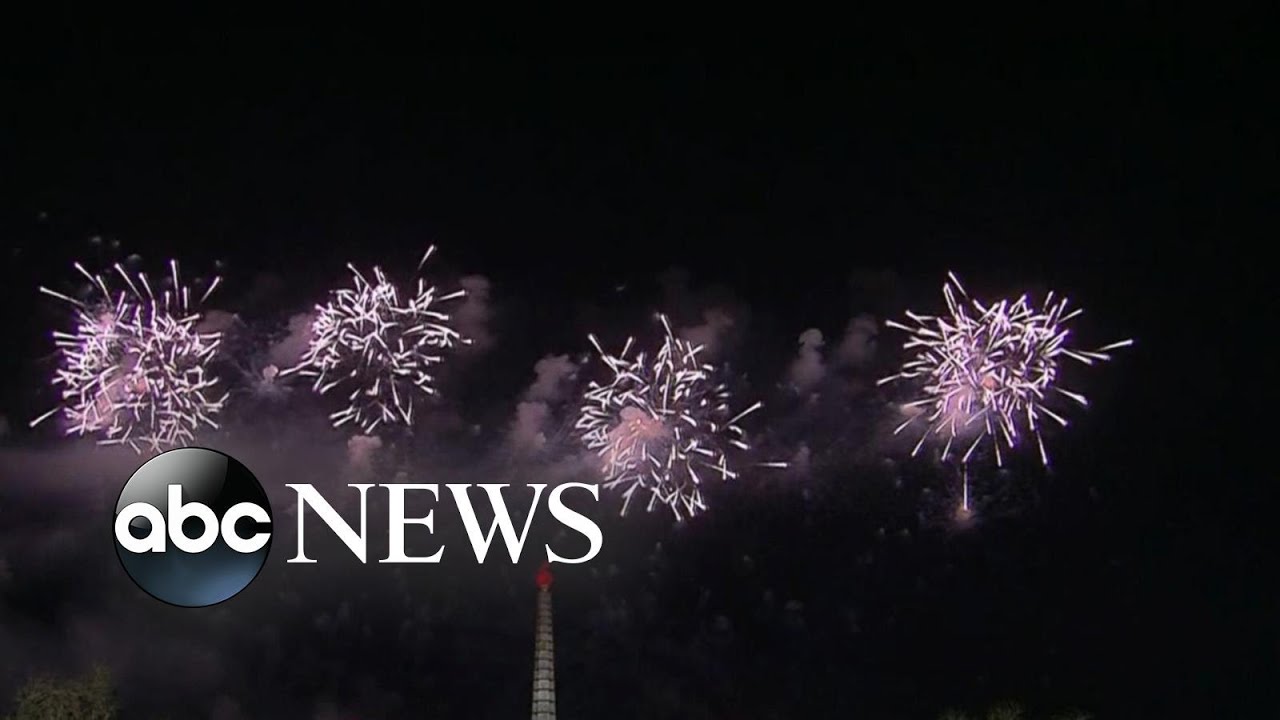 0 53
Winter weather slows delivery of vaccine doses across US | WNT
2021-05-05 28 Comments
Vaccinations have been postponed or cancelled in at least 40 states due to weather. In other news, Pfizer announced it...

EMERGENCY LANDING!! PLANE PASSENGER ARRESTED!!!
Part 2 of 2: US Army Soldier Gets TWO DWI Charges in 24 Hours and Hits an Ambulance!!!!