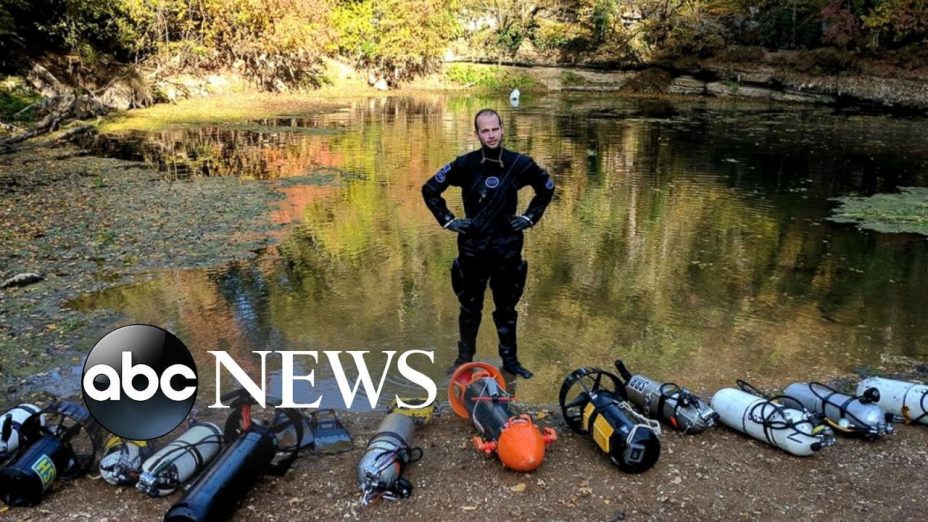 Edd Sorenson tells “GMA” how he saved Josh Bratchley, an elite British diver who helped rescue youth soccer players and their coach from a cave in Thailand, from a Tennessee cave.

A highly-experienced British diver who went missing as he explored an underwater cave east of Nashville has been rescued.

The diver was identified Wednesday night as Josh Bratchley, a British member of the elite international team that helped rescue 12 boys and their soccer coach from a flooded cave in northern Thailand last July.

Specially-trained divers entered the water at approximately 6 p.m. local time to search for Bratchley, who was rescued an hour later, officials said. 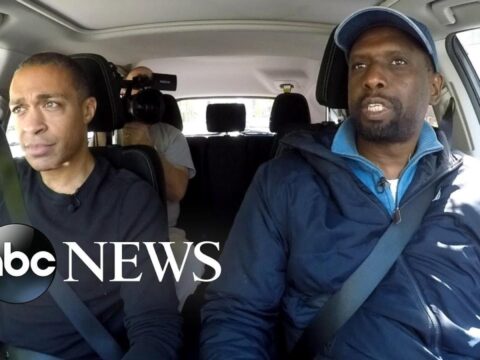 Uber and Lyft drivers turn off app in multi-city strike 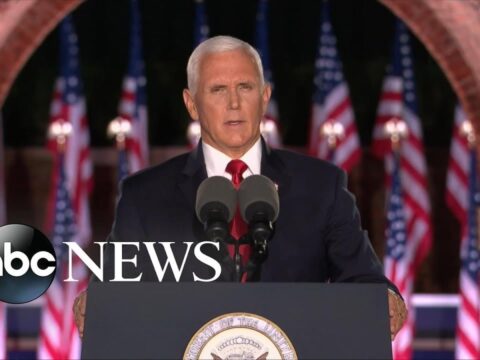 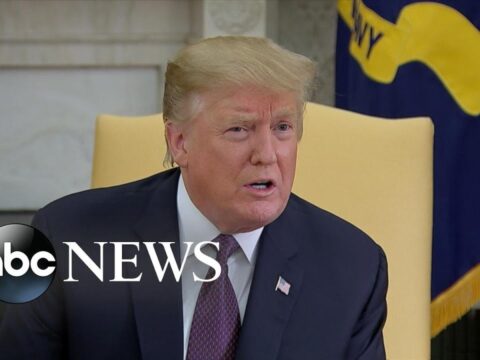 PART 5 OF 10 Officer Darian Jarrott's Sgt is Interviewed about what he knew and how he responded
Part 2 of 2: Drunk Cop Dashboard Confessionals